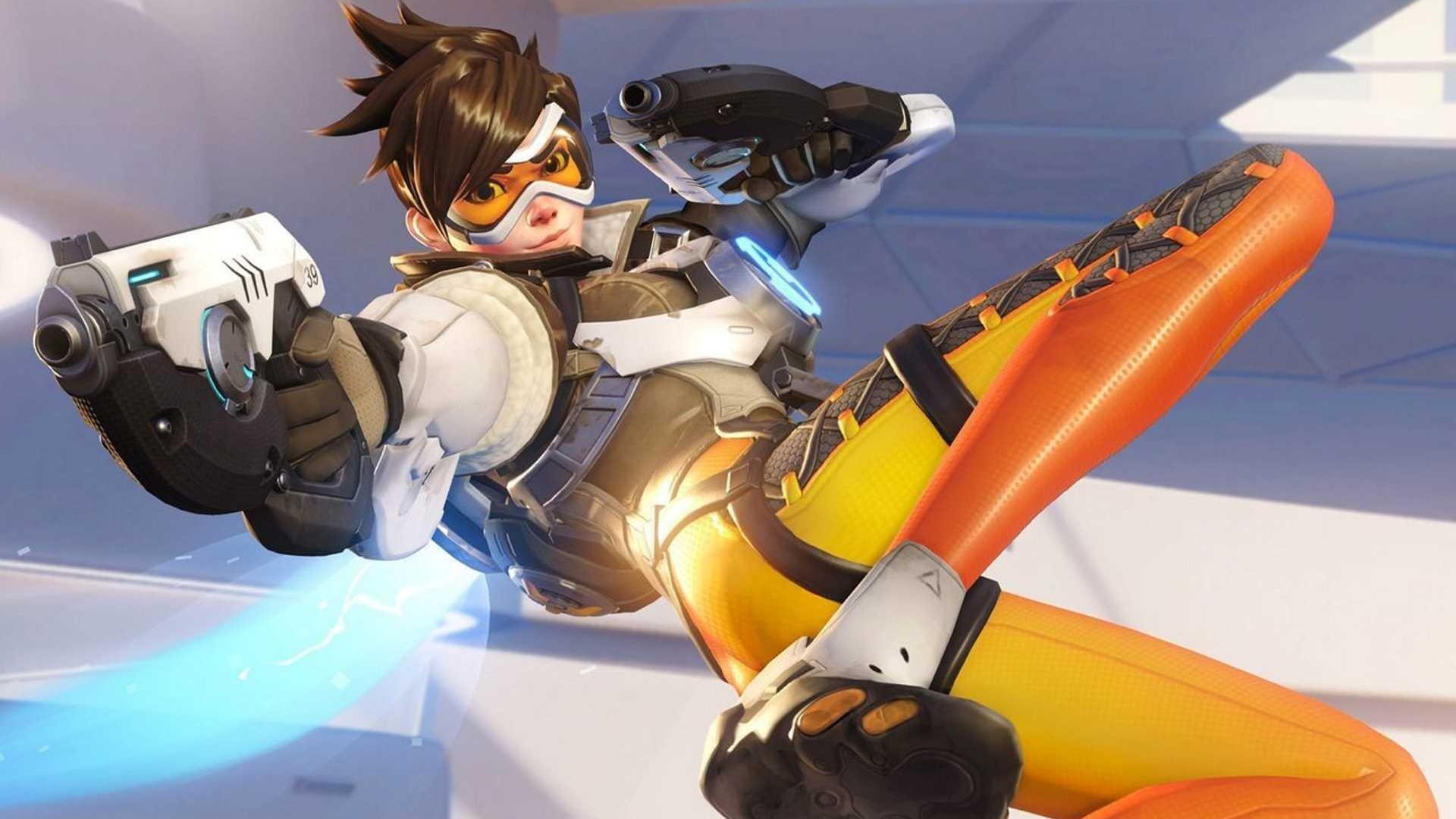 We all knew it was coming. Overwatch just announced that a role queue system will finally be making its way to the massively popular game. No more full DPS teams!

What is role queue?

Role queuing gets rid of those 30 seconds or so of anxiety when picking a hero at the start of every match. With this system, players will choose what role they want to play (be it Damage, Tank or Support) before they even start a match. 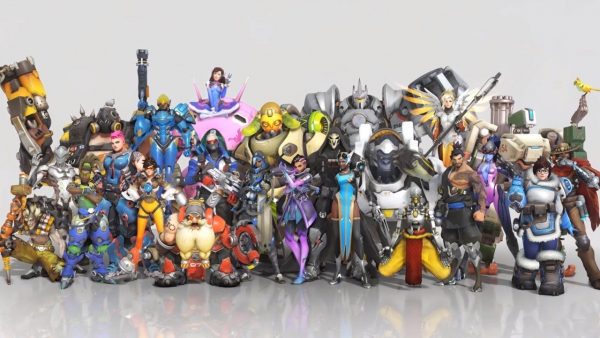 The game will then scour through the playerbase and compose teams with a 2/2/2 ratio. 2 damage players, 2 tank players and 2 support players. Players will only be allowed to play characters within the roles they have set for themselves during a game.

Okay… how does it work?

It’s not as simple as just clicking quick play and getting a game anymore. Each role, be it damage, tank or support, has a specific queue to find matches with. Each queue might take longer or shorter times to find matches for, depending on how high the demand for that role might be. 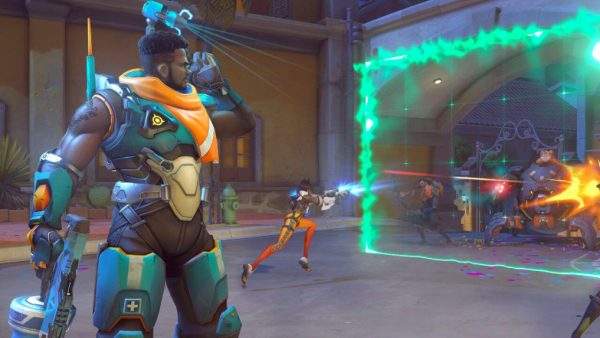 The game will incentivise players who play more high demand roles (think tank and support, less damage) by rewarding them with a loot box every once in a while. The game will also better match players of similar skill levels now, considering that they’ll be playing under very specific roles now.

Hopefully, that means you won’t get stuck with bad teammates anymore – unless you’re one yourself.

What about Competitive Mode?

Competitive Mode is getting a big overhaul. Right off the bat, Season 17 will be ending early to make way for this new update – ending before August 13. SR ratings now also apply to all three roles, as opposed to a general SR rating that was in place previously.

Players will be required to play 5 placement matches for each role at the start of every competitive season now. You can earn seasonal SR for all roles, which means you might want to do all 15 of those matches. Your three SR ratings will differ based on how well you perform in those three roles. This means you could be a bronze damage player, but a platinum support player. Who knows? 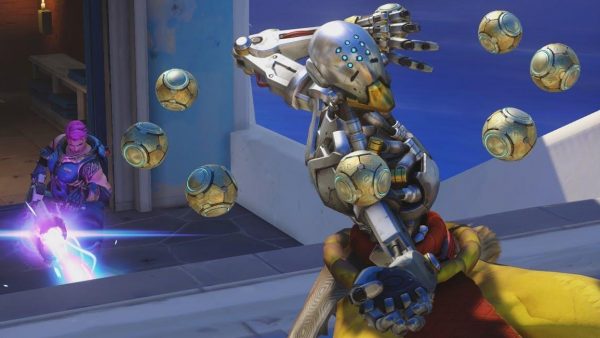 The amount of competitive points you earn to get those precious golden weapons will also be changing. For example, instead of getting a single pool of 65 CP for finishing in Bronze, you will now get 25 per role. If you play all roles, you’d get 75 CP. This is done to encourage people to actually play all roles, instead of sticking to just one.

When is this is all happening?

If you’re on PC, Role Queue has already been made available on the public test server. Otherwise, a Role Queue Beta Season will run from August 13 to September 1. On September 1, Role Queue will be made fully available for the start of Season 18. 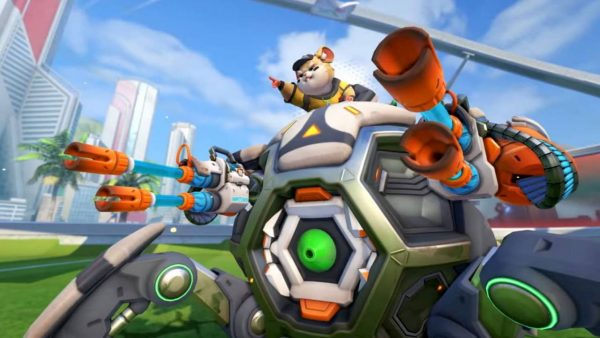 This change will also hit the esports scene, with a 2-2-2 role lock implemented for all Overwatch League matches in Stage 4, which begins on Thursday, July 25.

Yes, this is a lot to process. Overwatch has sorely needed a system like this for competitive mode for a long time. A team full of snipers always means you’re going to lose, and that can feel unfair and often frustrating.

However, to see the game go completely topsy turvy immediately and implement this forced role queue in every game mode including quick play is a lot to process. It’s going to be interesting, seeing how the playerbase reacts to such a sudden and immense change.

Tim loves all sorts of things. Movies, TV shows, video games, comic books, cats and all that good stuff. What doesn't he love, you might ask? Minestrone soup. It is truly awful.
Previous post The inaugural Esports Festival Asia will make its debut at COMEX 2019
Next post Top Gun: Maverick takes off with a brand new trailer!