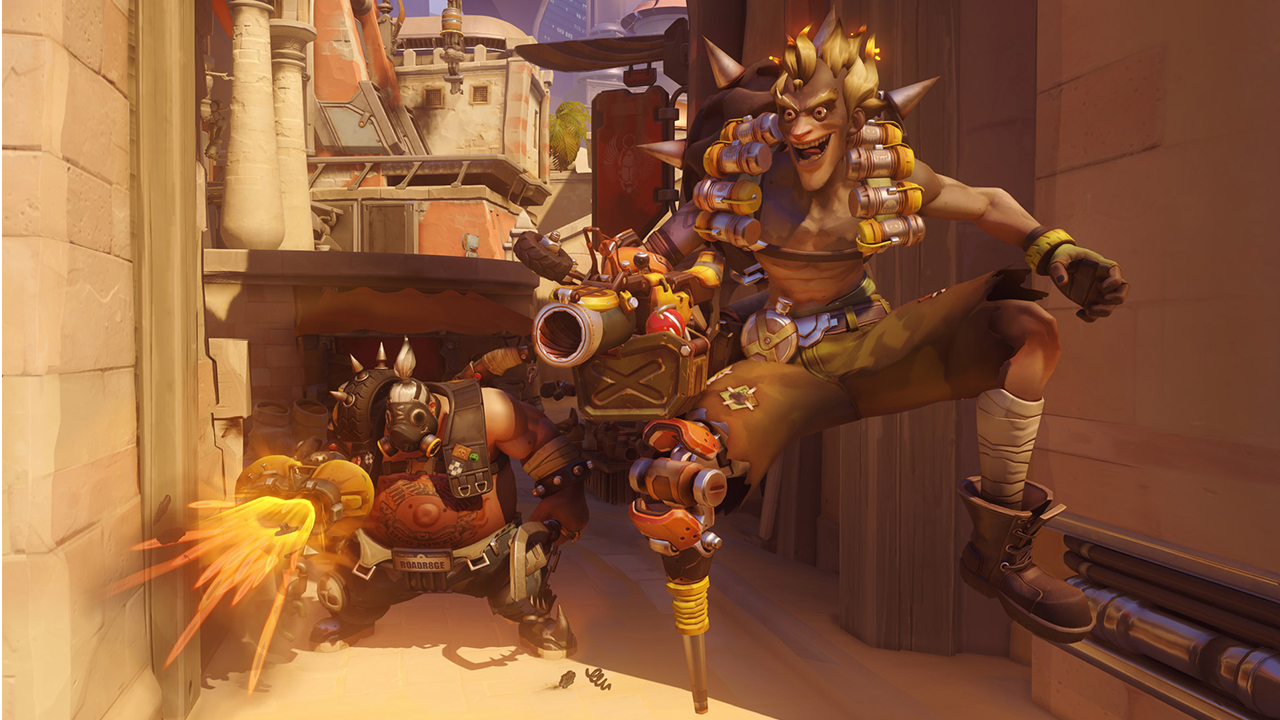 The public beta test for Overwatch, Blizzard’s vibrant team-based shooter, is slated to begin later this month. They are looking to fill up two categories of testers, so if you’d like to help shape the first new IP from the company in seventeen years and look as pleased as that Junkrat, here’s how.

The Closed Beta test begins on 27 October and consists an “extremely limited” number of participants. The focus here is entirely on gameplay feedback, so testers are encouraged to discuss everything about the game in the exclusive beta forums, from heroes to abilities and map design.

It’ll be rolled out for the Americas gameplay region first, with Europe and Asia following at later dates (Singapore defaults to Americas for all Blizzard games except StarCraft II, which gets its own Southeast Asia server). They’ll be gradually increasing the pool of Closed Beta testers as more features appear, but personally I wouldn’t keep my hopes up on getting into something this exclusive.

Instead, what most fans can look forward to are the Beta Test Weekends. These are basically stress tests for their servers; in other words, Blizzard will want as many people as possible playing the game. These tests will have restricted access to heroes, maps, and game modes but participants are free to provide feedback should they wish.

The first Beta Test Weekend will be held after BlizzCon, which takes place on 6–7 November this year.

Applicants will receive further instructions via email once they’re selected. It could be for the first or the tenth test, so don’t lose hope if nothing comes by – you’ll get in eventually. In the meantime, get your fill from games that are actually ready; if it’s guns you want then the month of November will have them aplenty.

Opt-in for the Overwatch beta here.

Ade thinks there's nothing quite like a good game and a snug headcrab. He grew up with HIDEO KOJIMA's Metal Gear Solid, lives for RPGs, and is waiting for light guns to make their comeback.
Previous post Nanyang Championships Dota 2 Treasure Chests Now Available
Next post An Hour-Long Postmortem on Diablo III