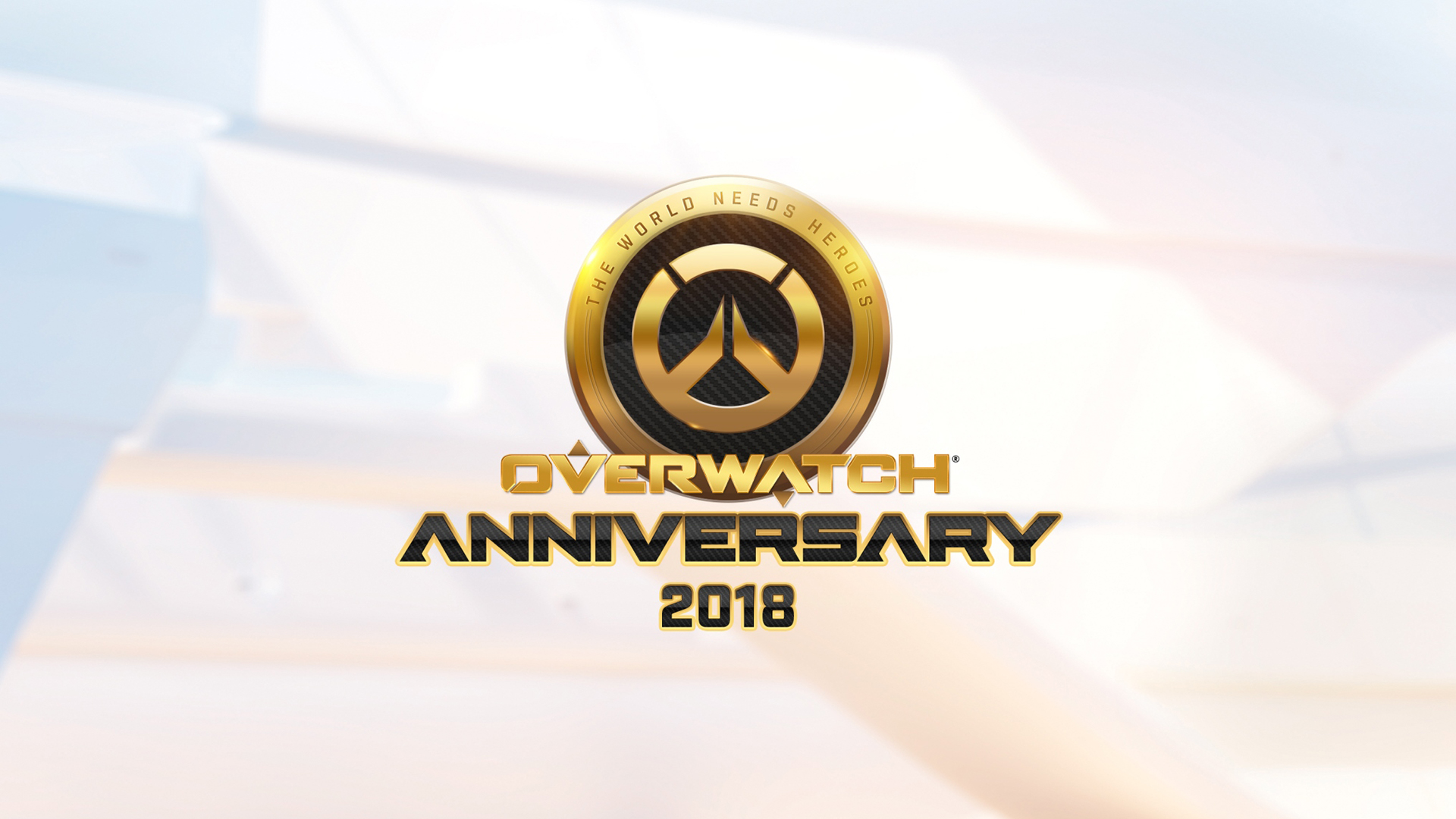 Overwatch has turned two, and with it comes a flood of in-game cosmetics that form the backbone of Overwatch Anniversary 2018. The three-week long event is already live, though there’s more to the celebrations than slick new skins.

Petra is a new Deathmatch map inspired by the similarly-named city in Jordan, a historical site often depicted in films, TV, and video games. For Overwatch, the developers recreated the famous rock-carved monastery before taking creative liberties indoors. It’s most defining feature, however, is a destructible floor in the map’s center. Blizzard may very well be taking a leaf from Battlefield 4 and Rainbow Six Siege when it comes to mid-game map evolution, and it’ll be interesting to see how this little experiment plays out.

Nonetheless, skins do play a huge part in Overwatch. Fans were spoiled ahead of schedule last weekend but the full line-up can now be viewed on the official page. These skins are only available via Anniversary Loot Boxes and are exclusive to the event. Joining the pool of skins are new emotes and other cosmetics, as well as a chance to obtain past seasonal content.

Overwatch also has Legendary versions of these loot boxes, one received simply for logging in, and subsequent ones obtained by purchasing the 50-box bundle.

Lastly, players who missed out on past seasonal brawls can now have a second stab at them, though these are rotated on a daily basis.

All said and done, fans should keep an eye on the Overwatch SEA Facebook page too. Blizzard are “working with the Overwatch community in Southeast Asia to produce a series of photo essays and videos” starring not just the professional teams and tournament casters but also cosplayers, artists, and community leaders.

Don’t have Overwatch? Both the Standard and Legendary editions are US$20 cheaper until 5 June, putting them at (approximately) S$27 and S$54 respectively.

Ade thinks there's nothing quite like a good game and a snug headcrab. He grew up with HIDEO KOJIMA's Metal Gear Solid, lives for RPGs, and is waiting for light guns to make their comeback.
Previous post Razer announces updated Razer Blade laptop and new Core X GPU enclosure
Next post Here’s your Battlefield V Reveal trailer