Over 65 Cars and 110 Locations for Project CARS at Launch 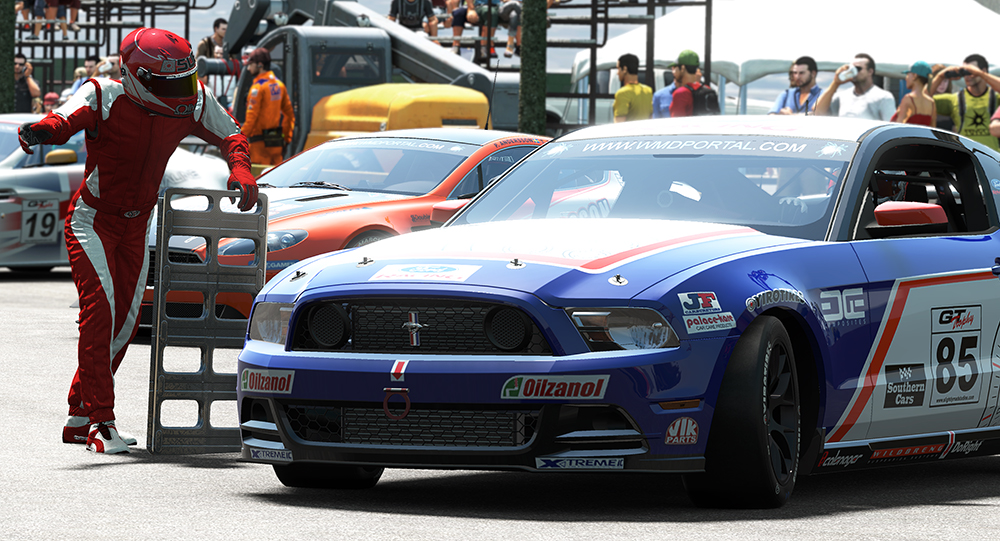 Slightly Mad Studios’ Project CARS releases this Thursday, 7 May. The crowdfunded racing simulator will feature, among other things, over 65 cars and 110 unique locations at launch.

Project CARS positions itself as a competitor to Gran Turismo and Forza Motosport, while also being the latest racing sim to release for PC. Developing for current and future hardware naturally translates into gorgeous visuals, with the game going as far as to support 12K resolutions on PC. On a more practical level, the game runs at 60fps for PC, PlayStation 4, and Xbox One.

Slightly Mad are using a heavily modified version of the Madness engine, which was initially used in their Need for Speed: Shift games. Other than rewriting the handling model, the developers turned to two groups for further supervision and testing over the past four years: the community and professional race drivers

Project CARS’ focus on being a giant sandbox gives Slightly Mad room to implement all manner of motorsport category: GT, Touring, Le Mans Prototpyes, karts, and modern Open Wheels. You can read about them and view the list of available cars over on this page.

While this means there won’t be any parts upgrading going on, enthusiasts will still find plenty to get technical with thanks to a comprehensive tuning system, with an in-game engineer to help troubleshoot problems.

For a peek at some of the locations, visit this page. Project CARS has been designed to continuously expand over time so expect to hear about more tracks and cars in the coming months.

Consoles and 32-bit PCs will have a maximum of 16 players competing against each other online, whereas 64-bit PCs bump that limit up to 32. Offline, all platforms go up to 45 racers depending on the track. There’s host migration, full customization of rules and restrictions, and even an option to fill up vacant spots with AI. More importantly, there are a couple of mid-session features such as the Pit Box and drop-in for pre-races.

If you already own a set of racing peripherals – be it Thrustmaster, Logitech, or others – then chances are they’re compatible with Project CARS. The list of currently supported hardware can be found here. Should you also own the Oculus Rift or Sony’s Project Morpheus in the future then yes, feel free to plug those in too for some next-gen immersion.

There’s even a range of community-created apps that range from simple second-screen dashboards to complete telemetry software for post-race analysis.

It’s worth pointing out that a portion of the profits made in next three years will be given to those who helped funded the game as part of the World of Mass Development (WMD) crowdfunding program that Slightly Mad came up with back in 2012. The program gave backers a greater degree of involvement than most Kickstarter projects, and some of those community apps were in fact made by WMD members.

Information on the different editions and their contents are on this page. Physical distribution is being handled by Bandai Namco.

Project CARS will also be releasing for Wii U and Steam OS in the near future.

Ade thinks there's nothing quite like a good game and a snug headcrab. He grew up with HIDEO KOJIMA's Metal Gear Solid, lives for RPGs, and is waiting for light guns to make their comeback.
Previous post WWE 2K15 Debuts on PC with Modding Support
Next post Oculus Rift Ready for Consumers In 2016