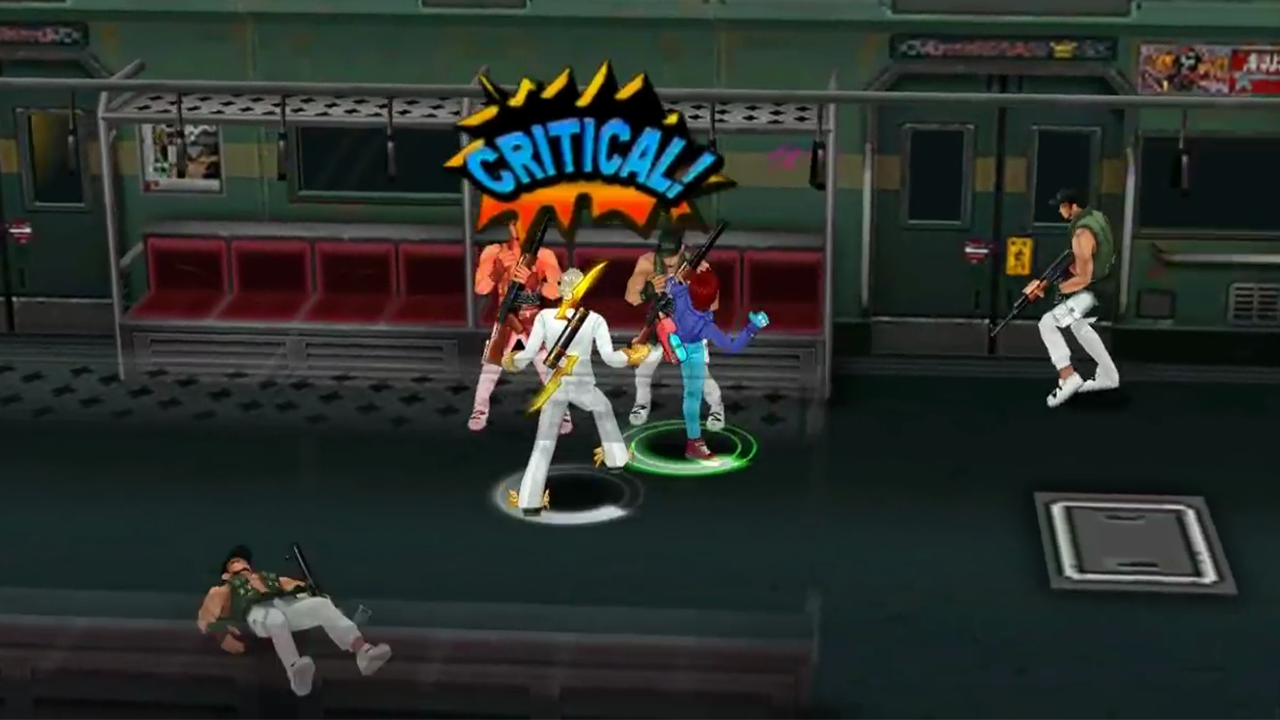 Sporting a mix of traditional and contemporary martial arts, Playpark’s free-to-play brawler Zone 4 is ready to launch in Southeast Asia sometime this month.

True to its beat-em-up roots, Zone 4 features a four-player co-operative story mode to chew through dozens upon dozens of hapless thugs. Story-wise we’re only told that the eponymous Zone 4 “was once the premier fighting capital of the world” and that it attracted fighters from across the globe –all it needs to set the stage for this multidisciplinary smack down.

Other than Thailand’s Muay Thai and Russia’s Sambo, we’re also looking to get Brazil’s Capoeira, Korea’s Taekwondo, China’s Kung Fu, Japan’s Judo and Hapkido, as well as broader sports such as Boxing and Professional Wrestling.

Embodying these skills are six customizable characters to choose from. Before anyone gets the wrong idea, by customization they mean costumes and accessories rather than facial construction – this isn’t the next EA Sports UFC contender.

Accompanying game modes are Challenge Mode with its 50 stages and boss fights; PvP in the form of free-for-all or team deathmatch; and tournaments such as the 16-vs-16 Turf Wars.

Jay Ramos, Southeast Asia Product Manager for Zone 4, said that the region’s fascination with street brawling and martial arts will help make the game a hit.

Playpark states that Zone 4 will launch in Singapore, Malaysia, Philippines and Vietnam in July this year. Pre-registration has begun on the official website.

Ade thinks there's nothing quite like a good game and a snug headcrab. He grew up with HIDEO KOJIMA's Metal Gear Solid, lives for RPGs, and is waiting for light guns to make their comeback.
Previous post NVIDIA brings Pascal-power to the masses with the US$249 GeForce GTX 1060
Next post Civ 5 veterans and composer Christopher Tin return for Civilization VI