Home / Breaking News / Okami gets a fresh coat of paint for PC, PS4, and Xbox One

Okami gets a fresh coat of paint for PC, PS4, and Xbox One 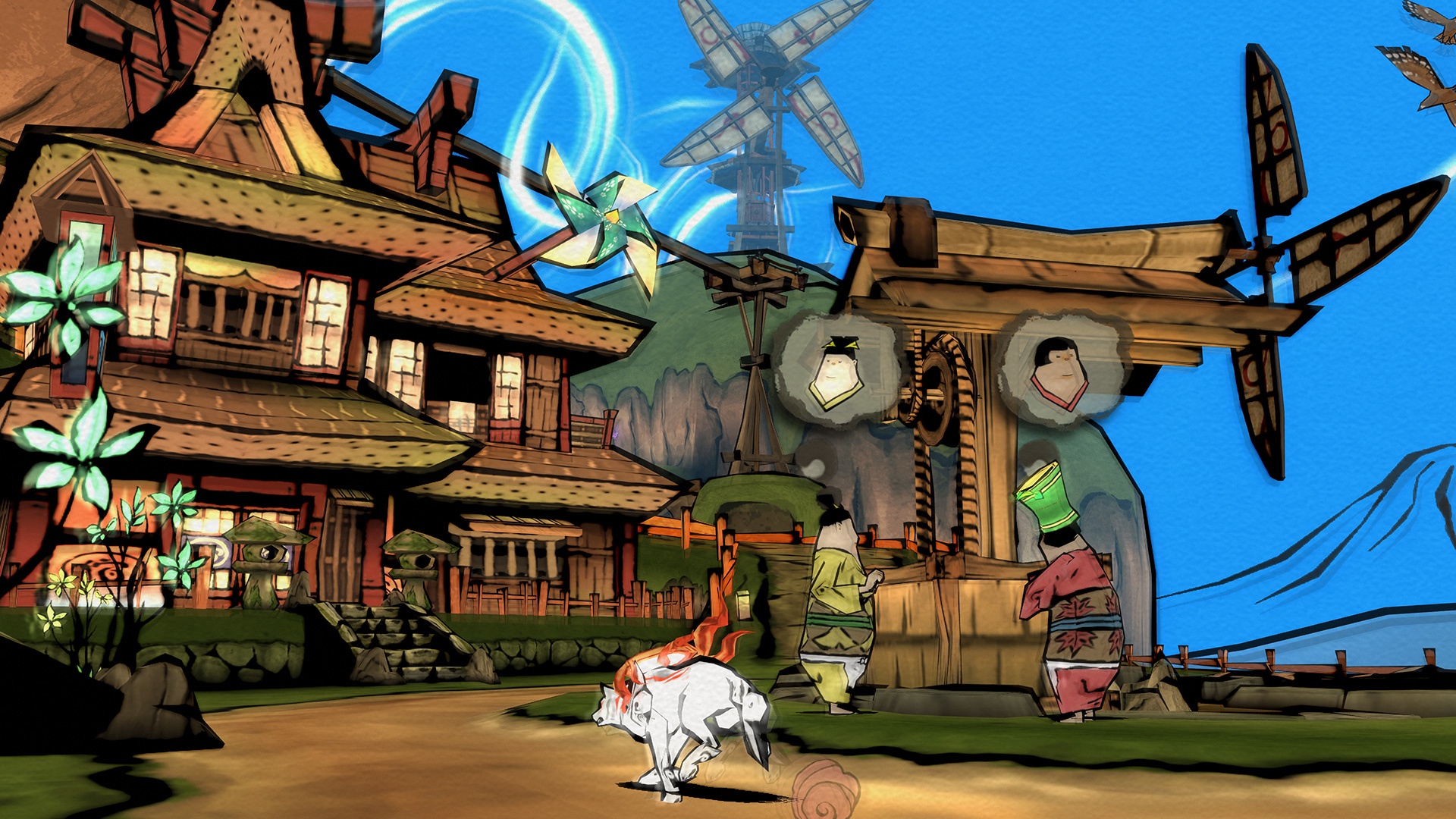 Capcom is giving Okami the HD remaster treatment once again, bringing the beloved action-adventure to PlayStation 4, Xbox One, and PC. The game’s gorgeous art is now rendered in 4K on compatible hardware, with a toggle between 16:9 widescreen or the original 4:3 (the game released on PS2 in 2006).  More importantly, they’re bringing back the loading screen mini-game that was cut in the previous re-release, bringing us one step closer to an authentic, complete remaster.

Word of a new Okami HD first broke in the Japanese magazine Famitsu, with the official English announcement following shortly thereafter. Aside from the graphical updates and returning mini-game, Capcom revealed the 12 December 2017 release date and US$19.99 (S$27) price tag, for both physical and digital formats. 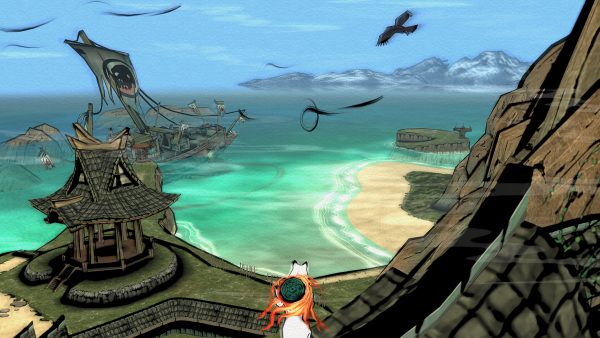 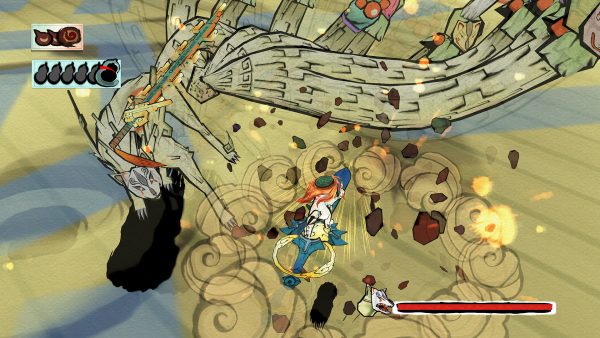 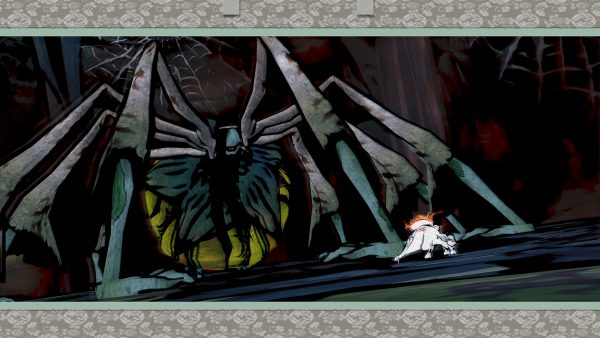 Fans are no doubt eager to relive and evangelize the magic that is Okami, one of the many legacies to come from the now-defunct Clover Studio (the key members, notable developers themselves, went on to found PlatinumGames).

The game is a beautifully stylized adaption of Japanese mythology and folklore, centered on the sun goddess Okami Amaterasu as a white wolf. With the aid of a “wandering artist” and a Celestial Brush, players journey across Nippon to banish demons of all shapes and sizes, including the legendary eight-headed serpent Orochi. The brush is core mechanic of the game, which players use to draw on-screen for various attacks and abilities, complementing the sumi-e (ink painting) aesthetic.

While there’s plenty of praise heaped on its visuals, an equal amount of love deserves to go to its soundtrack as well, inspired by classical Japanese music — the battle themes alone are a joy to listen to. In fact, it picked up two BAFTA Video Games Awards in 2007, for both Artistic Achievement and Original Score. Capcom didn’t indicate whether they’ve touched the tracks in any way, nor did they mention if it’ll include Ayaka Hirahara’s “Reset” (the credits song) for releases outside of Asia.

Quality of live improvements such as a text speed slider or a fast forward toggle would be great to have too, given how much text there is and how challenging some of the boss battles can be on first blush.

Either way, hooray for Okami coming to new audiences and platforms, particularly the time-resilient PC.

Ade thinks there's nothing quite like a good game and a snug headcrab. He grew up with HIDEO KOJIMA's Metal Gear Solid, lives for RPGs, and is waiting for light guns to make their comeback.
Previous post HyperX Alloy Elite Review – A no-nonsense keyboard with just the right features
Next post FIFA 18 demo out now, two weeks till launch