Nosgoth’s “War Is Upon Us” Closed Alpha Trailer 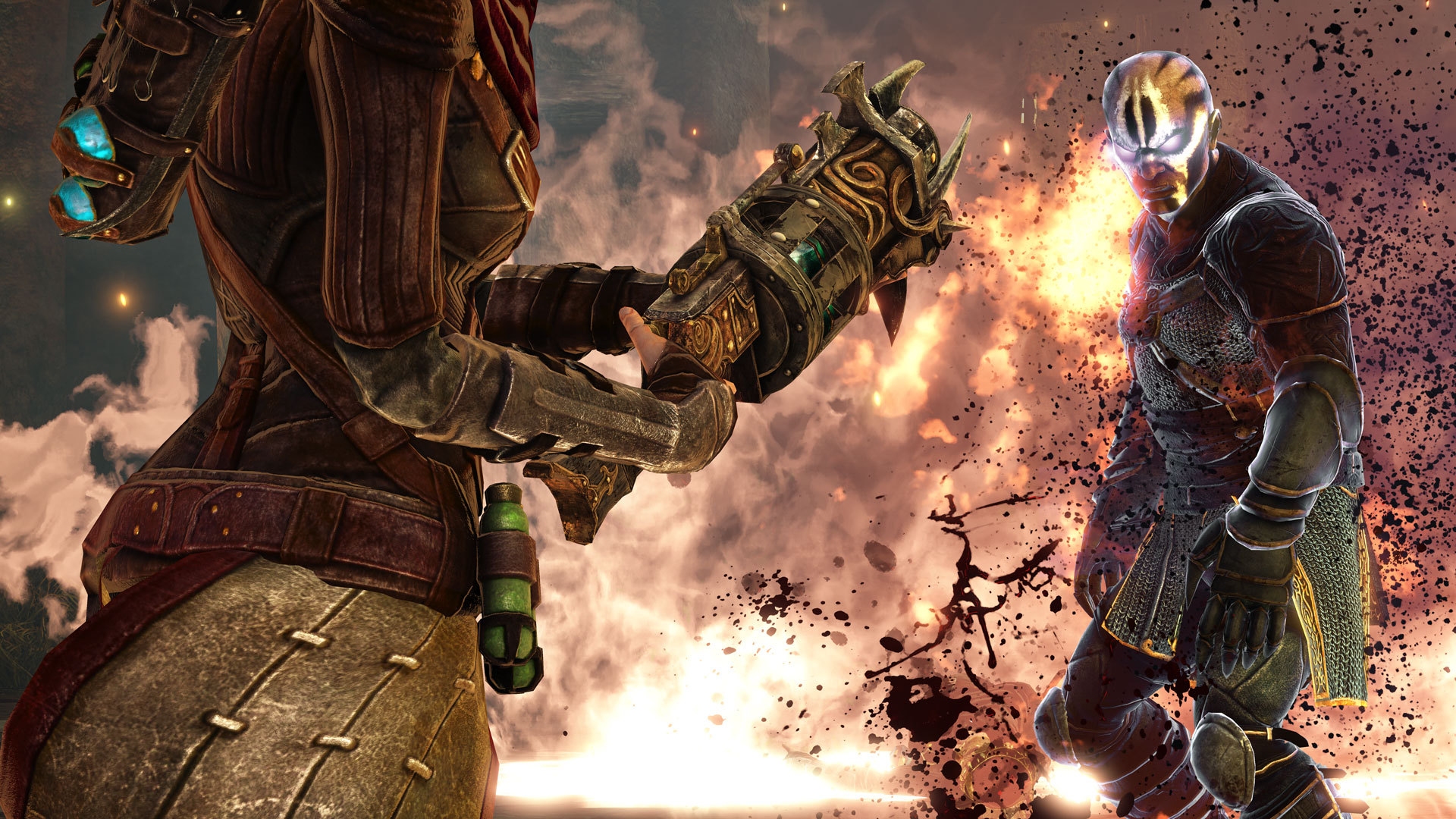 A moment of silence please, if you will, for what transpires in this trailer. Not for the humans and vampires dying in it, but for the fact that Nosgoth is paving the way for Legacy of Kain’s return. Of the many ways to reboot a franchise with an affinity for complex themes and characters, a free-to-play multiplayer deathmatch isn’t one of them.

Rather than handing the job to Crystal Dynamics, the studio that has worked extensively on the games, Square Enix has instead decided to charge multiplayer-specialists Psyonix with developing Nosgoth. They’ve helped to make Gears of War among other titles so it’s in capable hands at least. Though is this really the direction they want to be taking, where the only thing it shares in common with Legacy of Kain is in name and setting?

A look at the official site’s FAQ confirms this, saying that no prior knowledge is necessary. In other words, the traits that helped the series find success have been stripped away. Nosgoth is now relying on nostalgia, curiosity and the hopes of having a really good multiplayer to see it through. Let’s see if it manages to be a Natural Selection 2 or Chivalry: Medieval Warfare. Maybe perform even better. What do you think?

Nosgoth will be entering Closed Beta soon and are accepting applications at the moment.

Ade thinks there's nothing quite like a good game and a snug headcrab. He grew up with HIDEO KOJIMA's Metal Gear Solid, lives for RPGs, and is waiting for light guns to make their comeback.
Previous post Leap into the Strife Closed Beta
Next post Diablo III’s Reaper of Souls Visits on 25 March 2014