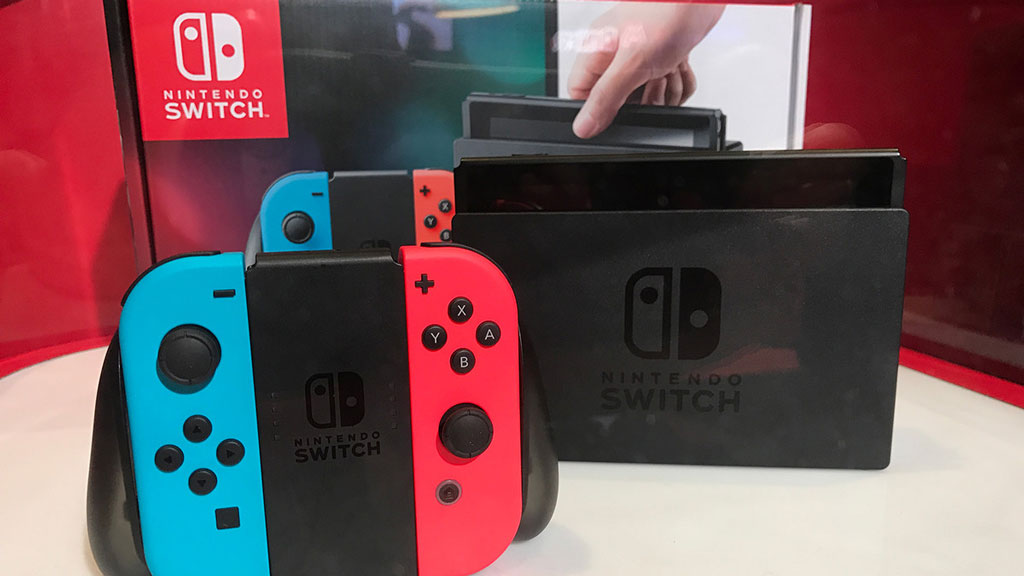 Nintendo’s wildly successful Switch console-handheld hybrid is today sold in about 50 different countries around the world.

Speaking to The Nikkei and and the Nikkei Asian Review, Furukawa says that one of Nintendo’s key focuses moving forward is to continue with the Switch’s momentum and increase sales in the Middle East and Southeast Asia regions through a market expansion strategy.

“For over 30 years, we have been selling in comparatively the same regions that include Japan, the U.S. and Europe,” Furukawa told The Nikkei.

“Selling to new territories outside of those usual ones is one of the challenges we are now tackling,” he added, according to an excerpt provided by game news aggregator site Forzaxbox.net.

Currently, Nintendo distributes the Switch and other first-party products to 11 countries in the Middle Eastern and Southeast Asian regions combined through a partnership with the Active Boeki group — of which Singapore’s Maxsoft Pte Ltd is a part of.

Nintendo’s market expansion strategy in the Middle East and Southeast Asia will be carried out in a similar fashion, with the assistance of distributors in the region like Active Boeki.

As to which specific countries Nintendo will consider launching the Switch in next, Furukawa says the company will determine market demand and viability through monitoring the access statistics of smartphone titles.

While it’s unclear what significance Nintendo’s additional focus on the Middle East and Southeast Asian territories might have for gamers in Singapore and Malaysia, if any, do keep an eye on Maxsoft’s official Facebook page for Nintendo updates and promotions specific to the SEA market — it’s an exciting time to be a Nintendo fan.