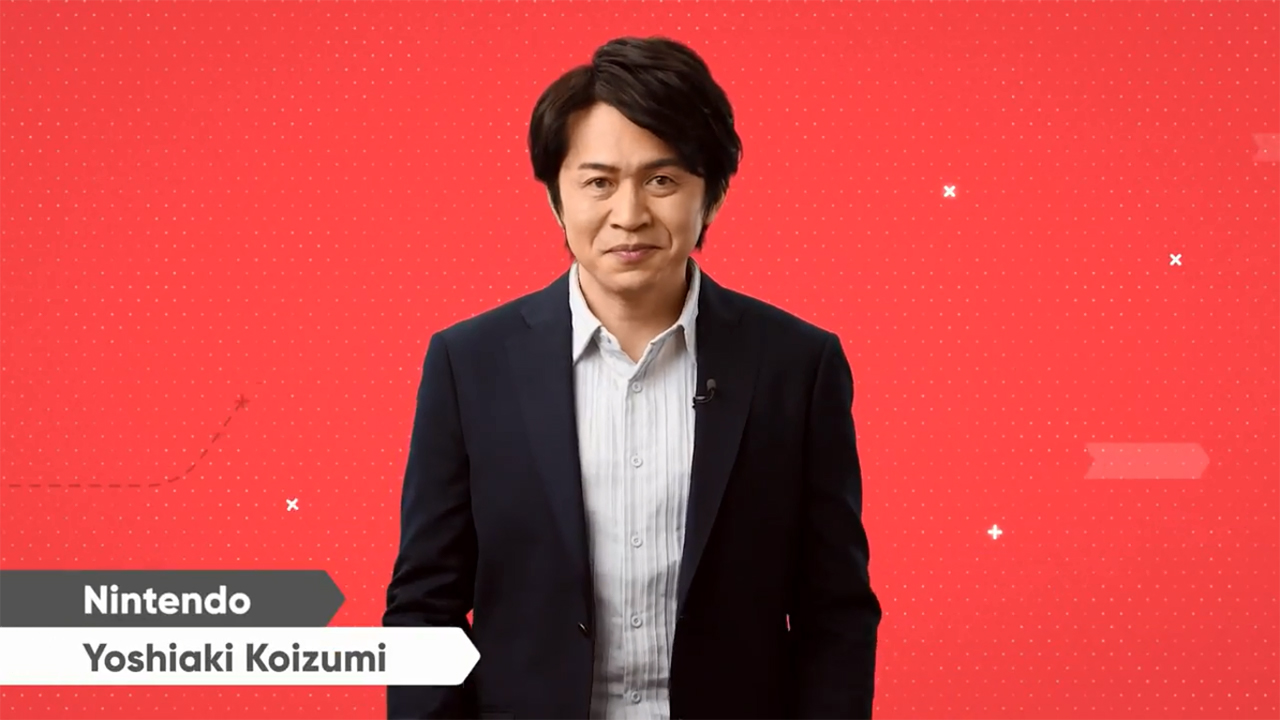 It’s no secret that everyone has their eyes on Nintendo after the Switch‘s breakthrough debut. After a relatively lukewarm start with January’s Direct Mini, the company finally stepped forward with a full-fledged Direct livestream that aired earlier this morning.

The show opened with some excellent news for Nintendo 3DS owners: continued support. Five games are currently on the 2018 and 2019 release calendar, highlights being Wario Ware Gold, Luigi’s Mansion, and Captain Toad: Treasure Tracker. Notably, this is the first Wario Ware release for the handheld system, offering both old and new mini-games for a total of 300W. Luigi’s Mansion is simply a port of the 2001 GameCube title, the system it helped sell, though this version includes a new boss-rush mode. As for Captain Toad, the Wii U port is getting a two-player mode, levels based on Super Mario Odyssey, and stereoscopic 3D support.

Understandably, viewers were impatient to get to the Switch announcements. While some were disappointed by the amount of ports and updated versions, the stream did end on the bombshell that (a) there’s a new Smash Bros. game, and (b) it’s releasing sometime this year. And to top it off, the Splatoon‘s Inklings are joining the roster.

“Kirby Star Allies is one of the largest and most robust games in the Kirby series – and the first on Nintendo Switch! In the game, Kirby can recruit enemies by tossing out hearts to gather friends for a party of up to four characters. This newly formed party can be used to solve clever puzzles or unleash powerful friend abilities. In addition to familiar Copy Abilities like Sword, Fire, Ice, Stone, Bomb and more, Kirby will have access to new abilities like Spider, Artist and Staff. Some Copy abilities can even be imbued with different elements, such as wind, water, fire and electricity.”

South Park: The Fractured But Whole

“The kids are playing superheroes, and Cartman is determined to turn Coon and Friends into the biggest superhero franchise of all time. However, the villainous Professor Chaos emerges with an evil plan to eliminate Coon and Friends. The heroes need to work as a team to fight the chaos and terror that that grips the town. ”

“A new, ultimate version of the exhilarating action game set in the Zelda universe will include every map and mission, plus all 29 playable characters from both the Wii U and Nintendo 3DS versions of the game, along with all of the previous paid downloadable content. Play as Link, Zelda, Midna, Skull Kid and dozens more in action-packed battles at home or on the go.”

“Do you remember your childhood fears? Immerse yourself in Little Nightmares, a dark whimsical tale that will confront you with your childhood fears as you help Six & The Kid escape The Maw – a vast, mysterious vessel inhabited by corrupted souls looking for their next meal!”

“Re-experience the critically acclaimed, genre-defining game that started it all. Beautifully remastered, return to Lordran in stunning detail. Dark Souls: Remastered includes the main game plus the Artorias of the Abyss DLC. ”

Sushi Striker: The Way of Sushido

“Help Musashi end the Empire’s tyrannical monopoly of the world’s sushi supply by becoming a Sushi Striker! Devour conveyor-belt sushi, matching plates and sushi types to defeat any enemy or boss who stands between you and victory. Befriend Sushi Sprites and use their powerful skills in battle. Deliciously strategic action-RPG-puzzle battles await!”

“Your favorite marsupial, Crash Bandicoot, is back! He’s enhanced, entranced and ready-to-dance with the N. Sane Trilogy game collection. Now you can experience Crash Bandicoot like never before. Spin, jump, wump and repeat as you take on the epic challenges and adventures through the three games that started it all.”

“Captain Toad: Treasure Tracker, which originally launched for Wii U, is coming to Nintendo Switch. The new version includes new miniature courses based on various Kingdoms in the Super Mario Odyssey game. Also, anyone can play with a friend or family member by sharing a pair of Joy-Con controllers. While one player controls Captain Toad, the other can assist with things like turnip cover fire.”

“Eight travelers. Eight adventures. Eight roles to play in a new world brought to life by Square Enix. Explore each traveler’s story and use their abilities in and out of battle. Will you expand your horizons as the Merchant or track down a traitor as the Warrior? Where will you go? Who will join you? You alone can choose your path.”

“Art meets action and puzzle solving in Ōkami HD, where players must use a combination of magic abilities, clever attacks, an arsenal of items and Celestial Brush techniques to restore life and color to the land of Nippon. In the game, players take on the role of Amaterasu, the Japanese sun goddess who inhabits the form of a legendary white wolf Shiranui on a quest to defeat Orochi, an eight-headed demon and tyrannical monster responsible for turning the world into a ruined wasteland. A cast of colorful allies appear to help Amaterasu defeat foes and rid the land of Orochi’s curse.”

“In April, Splatoon 2 is getting a major free update (Version 3.0) that contains 100+ new pieces of gear, more stages rolling out throughout spring (Piranha Pit, Camp Triggerfish and Wahoo World) and a new rank (Rank X). Rank X is an extreme rank, even higher than S+.”

“The Super Smash Bros. series comes to Nintendo Switch in 2018.”

“When Travis Touchdown wanders into the game world, he goes on a rampage of epic proportions. The latest title in the cult classic No More Heroes series contains a total of seven game titles, including an action game, racing game and puzzle game. By using another Joy-Con controller, two players can team up for co-op multiplayer action.”

“The million-selling role-playing game in which nobody has to die is headed to Nintendo Switch. Launch details will arrive at a later date.”

Alternatively, head over to the official page to check out the clips of the games you’re interested in.

Ade thinks there's nothing quite like a good game and a snug headcrab. He grew up with HIDEO KOJIMA's Metal Gear Solid, lives for RPGs, and is waiting for light guns to make their comeback.
Previous post Review – Rise and Fall builds upon the house that Civilization VI built
Next post Aftershock PC introduces the motorized, height-adjustable Omnidesk