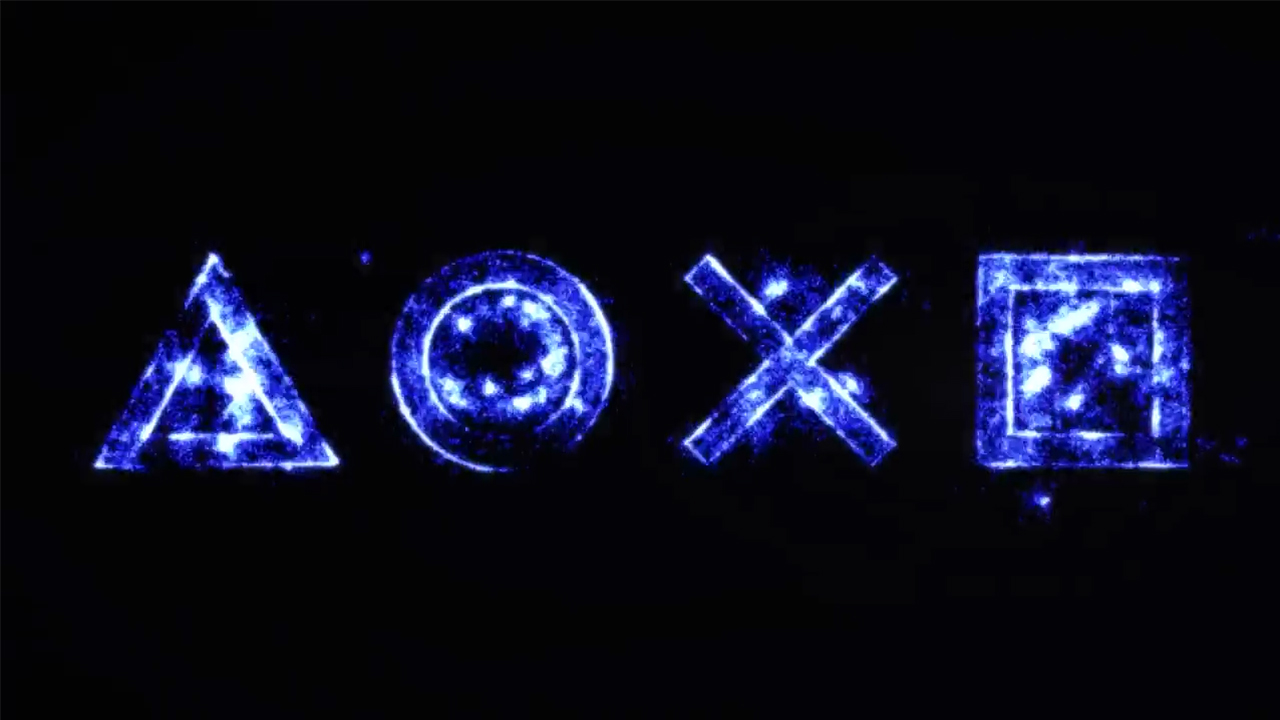 Shortly past midnight Sony Computer Entertainment held a press conference at Paris Games Week, dropping major announcements ranging from anticipated release dates to exciting new announcements. You can watch the entire 2-hour broadcast on YouTube right now, or save it for later by breezing through our full summaries.

(You’ll want to look through the broadcast as it contains uncut gameplay footage.)

Here we’ll be taking a look at new game announcements. For news regarding previously announced games, hop to this post instead.

Tekken’s Katsuhiro Harada won’t be in Street Fighter V but now we wish he would.

Driveclub Bikes is a terrible name but the fact that you can buy it now* kind of makes up for it. Race 12 of the world’s best superbikes within Driveclub’s ecosystem of customization and multiplayer matching. Come drool at those beautiful steeds in this video . The game is available as a standalone for US$19.99 or at a discounted $14.99 for Driveclub owners, as long as the servers keep up.
(*The Asia region did not have a listing at time of writing.)
Out now

Tekken 7 is heading to consoles! Surprise? The series is almost old enough for R21 content and it seems like the Mishima family drama is finally coming to a head. Less dramatic crying, more badass fighting; here’s the announce video. Producer Harada mentioned PS4 owners will get some special content though didn’t say what exactly it would be.
Release date 2016

Boundless will need some time before its charm sets in, at least where the announcement trailer is concerned. This PC and PS4 cross-platform game has everyone play in a single online universe. It’s a sandbox that allows you to visit different worlds via some neat-looking portals, and should you (and your team) like what you see feel free to claim it as your own. Why? To build space zoos and craft the most epic of contraptions, of course.

Vector by Hello There and Avicii

Vector features the work of Avicii, a Swedish electronic musician that has been nominated for a Grammy Award. Twice. What makes Vector even better is the fact that it’s a multiplayer rhythm game, and you can check how it may work in this video. Here’s hoping we get more news this year.

Matterfall is a tough one to pin down, since all we get is a CG trailer and not much else. The hero is apparently fighting for his life on a world ravished by the alien “Smart Matter” and, as hinted in the video, it’ll be his agility and guns that’ll see him through the day. Thankfully we get one useful clue: the game is developed by Housemarque, creators of arcade hits Resogun, Super Stardust HD, and Dead Nation.

Dreams by Media Molecule is an even harder game to figure out. You could say that, as the next step after LittleBigPlanet, it makes sense. The game opens up creative freedom to a 3D space, where doors transport players from one setting to the next – just like dreams! Naturally it features multiplayer and is probably a far richer experience when shared. Go watch the gameplay demo.

Until Dawn: Rush of Blood by Supermassive Games

Until Dawn: Rush of Blood, on the other hand, is the dream nobody wants. This is purely a VR experience. The accompanying video doesn’t show much in the way of actual gameplay but it’s safe to say this won’t be a calm and soothing trip.

Robinson The Journey is being made by a little German company called Crytek. Yeah okay they’re by no means “little”, but neither is the scope of this game. Going by the trailer it reminds me of those rides with 3D glasses, pneumatic chairs and air compressors, except far more impressive since this is all VR. And Crytek is making it, so things certainly won’t be lacking in the visual department. Color me intrigued.

Detroit will be a fun one to follow for multiple reasons, one of which being the studio behind it: Quantic Dream. The divisive David Cage is back with a new project and this time he’s resurrecting KARA, a PS3 tech demo from 2012. The gist of Detroit is what happens after she leaves the android factory, and the reveal trailer teases more to come. Cautiously excited!

Yes, this was the only available image.

Gran Turismo Sport. The series’ debut on PlayStation 4 breaks away from a naming convention that has persisted since 1997, so clearly this must mean something incredibly big. Well, it turns out that Polyphony Digital has grown closer with the FIA (International Automobile Federation) and that is being reflected in the new game. Imagine two simultaneous tournaments running throughout the year (Nation Cup and Manufacturer Fan Cup), and winners receiving prizes at FIA events attended by luminaries such as Lewis Hamilton. Watch the trailer and get hyped for a technical test scheduled for early next year. Oh, and VR implementation isn’t out of the question either.

Ade thinks there's nothing quite like a good game and a snug headcrab. He grew up with HIDEO KOJIMA's Metal Gear Solid, lives for RPGs, and is waiting for light guns to make their comeback.
Previous post Sony Updates from Paris Games Week
Next post A look at Special Force 2, the new FPS in town