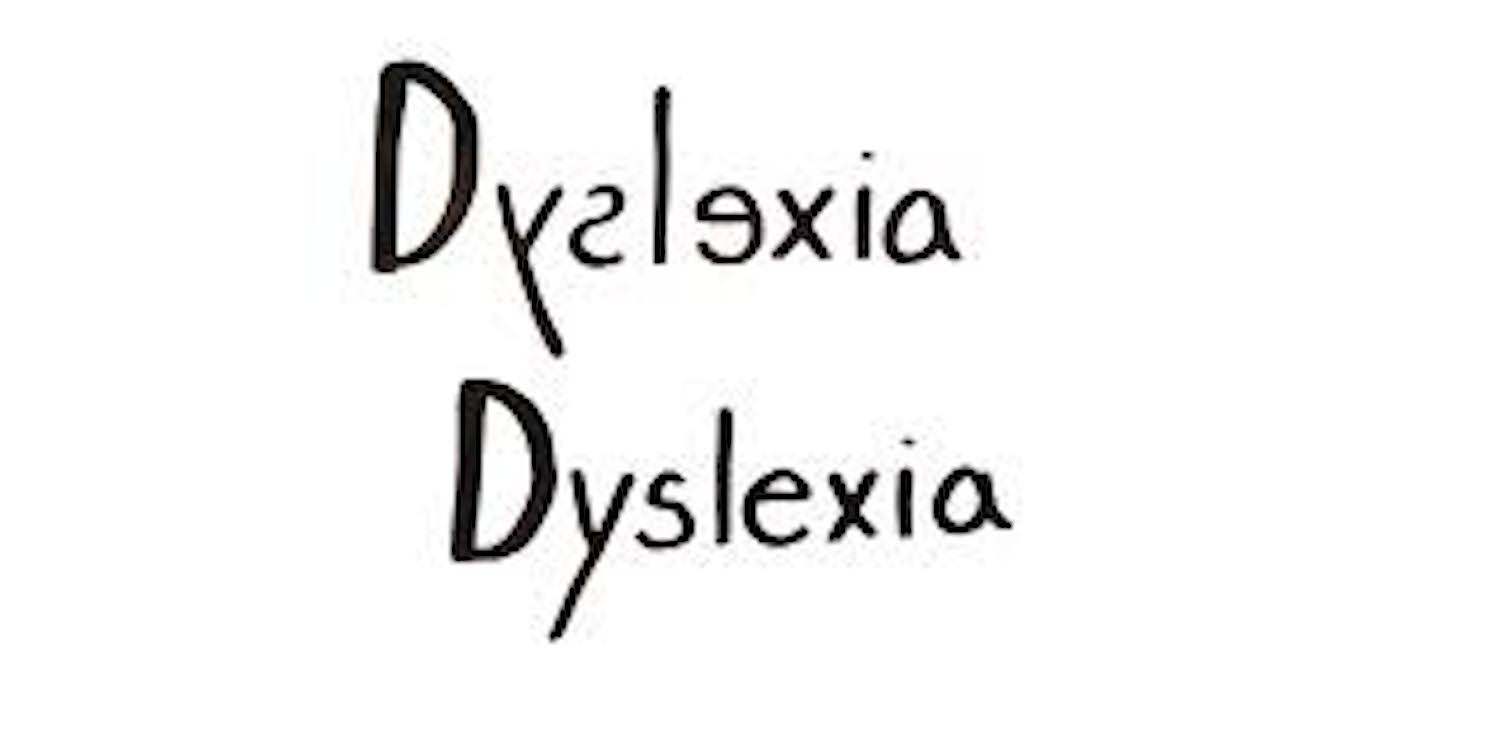 In a recent research conducted by Oxford University, it has been found that action games can help manage dyslexia.

Dyslexia is a form of learning disability that hinders people’s abilities to read, spell and write, and affects up to 10% of the population. Programmes helping people cope with dyslexia are usually focussed on phonetics and words. However, the study published in Cell Biology by Oxford University suggests that action games are more effective.

Researchers tested the reaction times of 34 participants by asking them to press a button each time they heard a sound, saw a dim flash or both. 50% of the group consisted of dyslexics. Generally, the dyslexics had slower reaction times. Junior researcher at Oxford University, Vanessa Harrar, told Fox News that “this fits into he attention model of dyslexia – being slower to shift attention from one thing to another”.

In the study, researchers noted the dyslexic group experienced similar response times to the control group when it came to reaction to a visual followed by sound cue. This is an phenomenon that has not previously been observed among dyslexics. They believe this may have been because the sound cues came from the same location as the visual cues– a screen surrounded by speakers so the sound appeared to come from the middle of the screen– as opposed to a different location.

As a result, it is hypothesized that videogames may help dyslexics by training them to shift more easily between auditory and visual stimuli. “These video games require you to respond very quickly, to shift attention to one part of the screen to another,” experimental psychologist and lead study author Vanessa Harrar said. “(…)the idea is to train with some kind of video game that trains the eye movements to different locations to add in that multisensory component.”