Home / Latest / Games / Nation vs. Nation Combat in Next World of Tanks Update

Nation vs. Nation Combat in Next World of Tanks Update 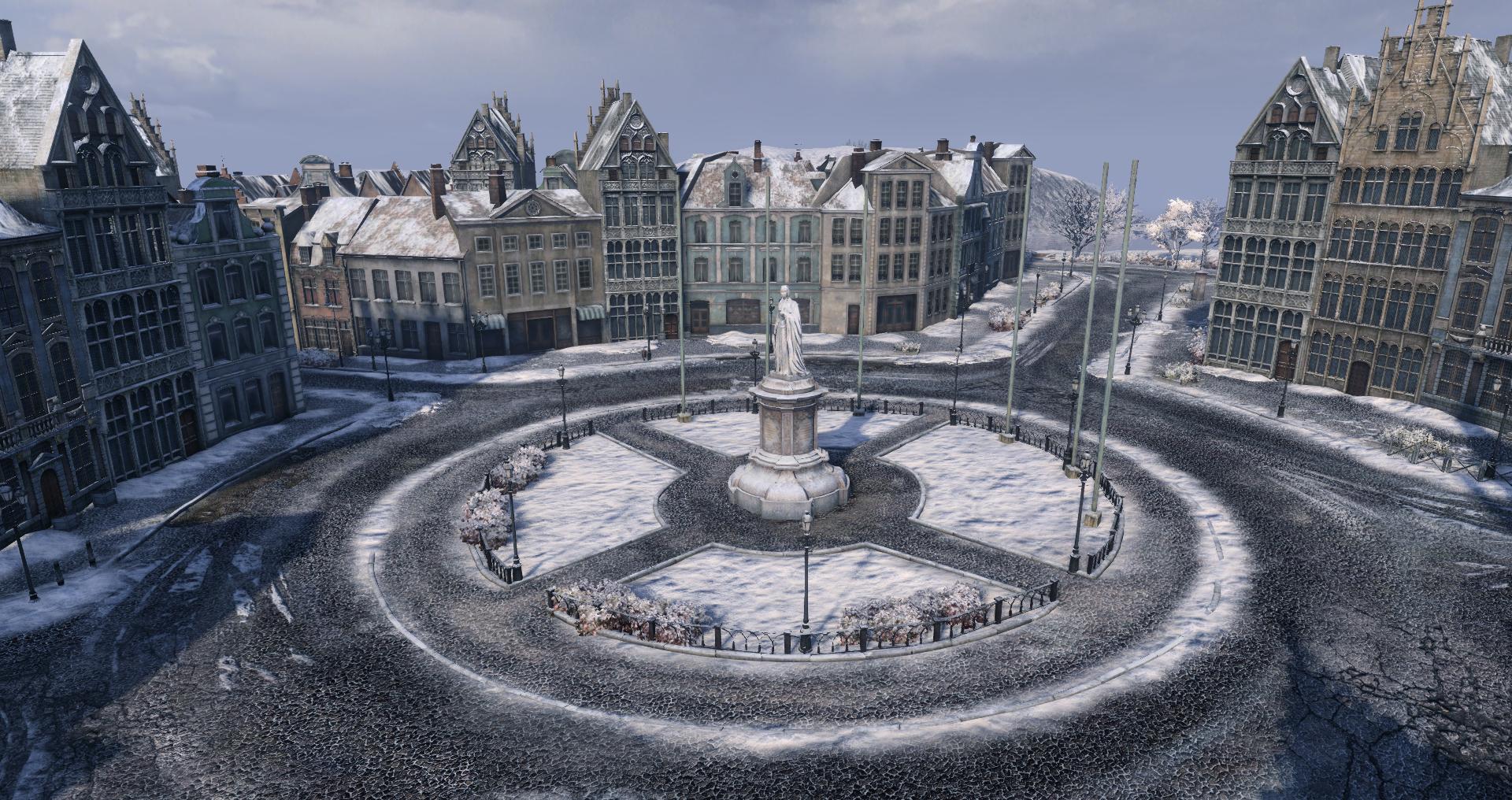 After several months, Wargaming has delivered. Update 8.11 for World of Tanks will finally see their nation combat mode, Confrontation, added to the free-to-play MMO.

In Confrontation, players with vehicles from one nation will go against a team of comparable vehicles from another. The game mode only works for tech trees with full vehicle type representation, so Japanese and Chinese ones won’t be able to participate for now. It’ll be an opt-in game mode under settings, similar to Encounter and Assault battles, although how Wargaming tackled balance remains a mystery until the test servers go live.

Elsewhere, Tier X tank destroyers have been nerfed, having their alpha damage reduced by 100 amongst other things. Battle chat will get a toggle and history, camouflage and emblems can be freely swapped around, and a host of tweaks to the user interface have been introduced.

Windstorm (pictured) is the only new map, with older ones getting revamped instead. No new vehicles will be introduced.

We don’t have an estimate of when 8.11 will arrive but test servers should go live shortly. All I want to see now is a team of Hellcats.

Ade thinks there's nothing quite like a good game and a snug headcrab. He grew up with HIDEO KOJIMA's Metal Gear Solid, lives for RPGs, and is waiting for light guns to make their comeback.
Previous post Mysterious PlayStation 4 Error Affecting Save Files
Next post First-Person Shooter Point Blank Now In Open Beta