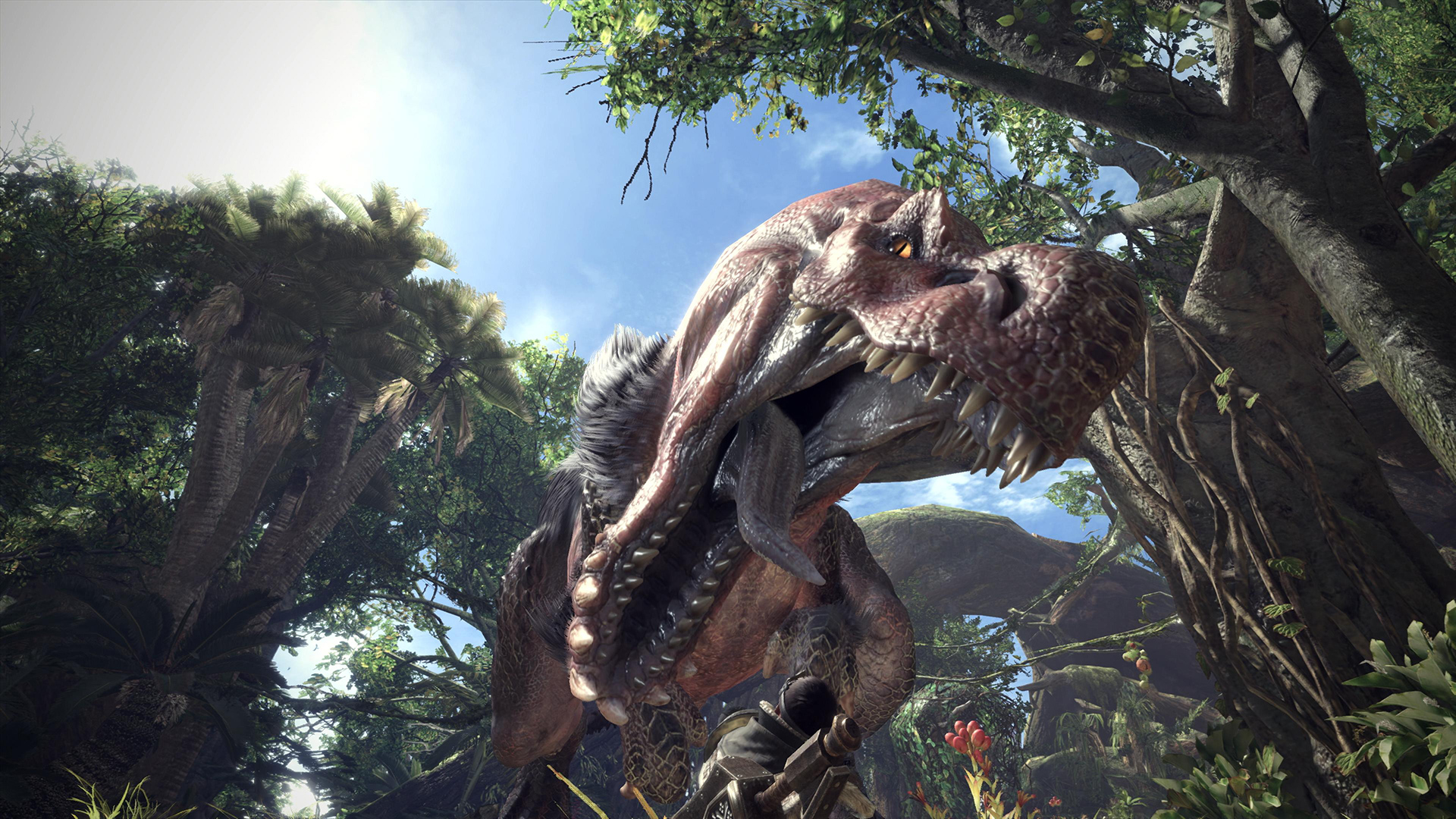 The console launch for Monster Hunter: World is so close it’s almost unbearable, yet those waiting on the PC launch are going to have to hang on a little longer. Producer Ryozo Tsujimoto addressed fans in a 90-second video, thanking them for their beta participation before revealing the Autumn 2018 launch window for PC.

#MHWorld is currently being optimized for PC and is planned for an Autumn 2018 release! pic.twitter.com/82JUC6iIMC

“As for the PC version, we’re working hard on it right now, and aiming for an Autumn 2018 release. We’ll update you with more details later and thank you for your patience.”

Though it may be half a year away, we have to in mind that this is the Monster Hunter team’s first foray onto PC (China’s Monster Hunter Online was developed by Tencent). Add the fact that Japanese publishers are still coming to terms with the PC platform and, honestly, more time spent optimizing can only mean good things.  The last thing anybody wants is janky gameplay against towering beasts.

Tsujimoto also reminds us that free updates, including new monsters, will be released post-launch. He doesn’t specify what he means by “new monsters” — it could be from the past games or entirely new designs – but more information will be coming soon. In all likelihood, they’ll be tied in with the free new quests previously promised by Capcom.

Monster Hunter: World hits the PlayStation 4 and Xbox One on 26 January. Read our quick impressions here.

Ade thinks there's nothing quite like a good game and a snug headcrab. He grew up with HIDEO KOJIMA's Metal Gear Solid, lives for RPGs, and is waiting for light guns to make their comeback.
Previous post Xbox One X Console Review – 30 days later
Next post Plextor’s new M9Pe(Y) SSD comes with RGB blings