Monster Hunter: World gets a final beta on 18 Jan, shows off elder dragons in new trailer 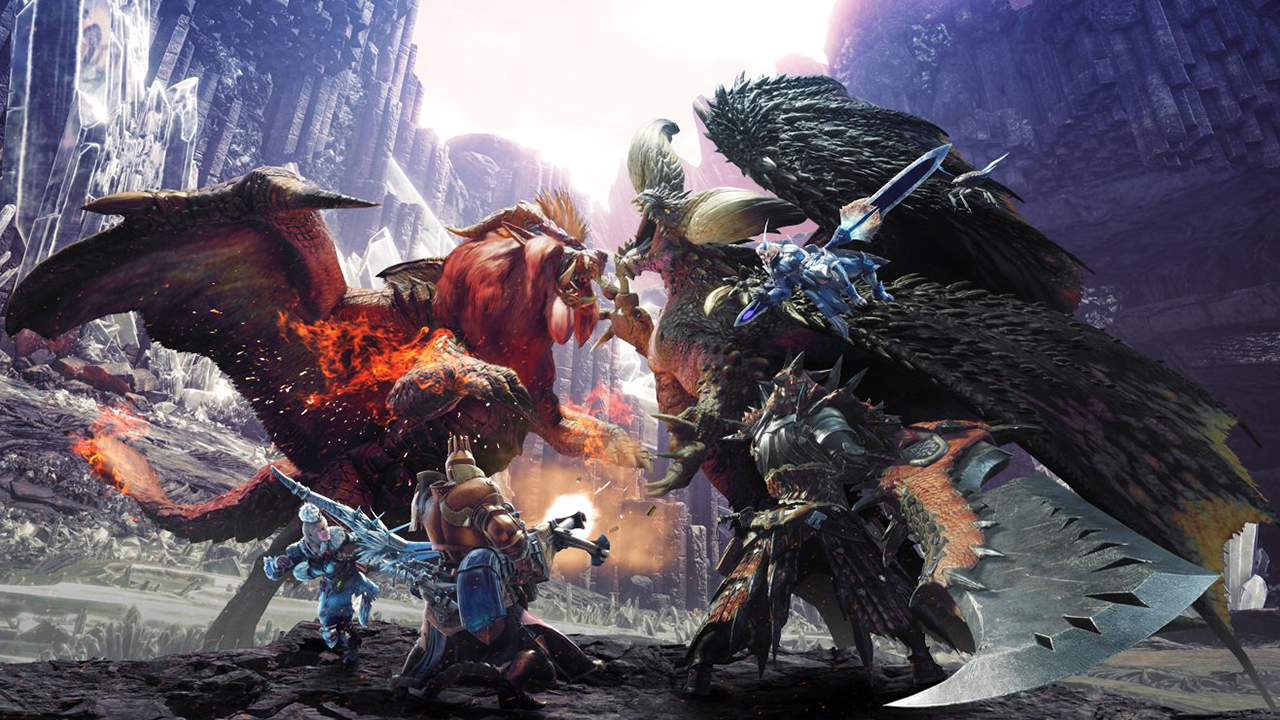 To drum up excitement for Monster Hunter: World, Capcom released some tantalizing information in a Japanese livestream this past Friday (5 Jan). Successfully leaving the community abuzz is a trailer showing off the game’s new and returning Elder Dragons, the reveal of Deviljho as free post-launch content, as well as the announcement of a final three-day beta dated for 18 January.

Elder Dragons play a key role in the story for Monster Hunter: World. It’s why the player is even there in the New World to begin with, as they’re part of a string of research expeditions – the Fifth Fleet – sent to unravel the mysteries of the Elder Crossing migration. What we know so far is that these Elder Dragons journey across the sea once every decade, and at the center of attention is the giant, series-debuting Zorah Magdaros.

Of course, fans are ecstatic to see and hear some of the more familiar Elder Dragons, now rendered at a quality we’ve never seen before. Take a look in this full-fledged trailer, complete with slices of gameplay and story: 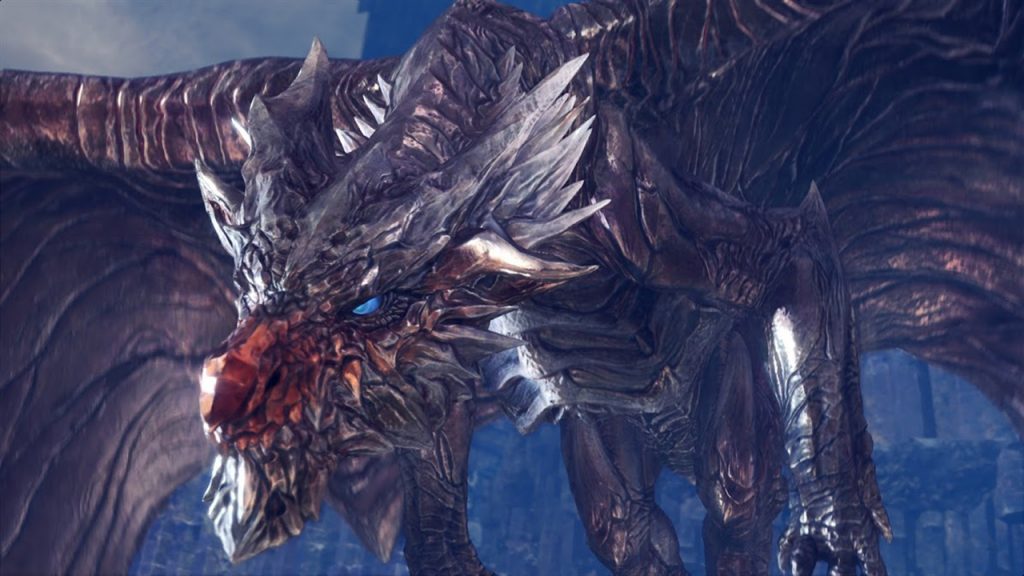 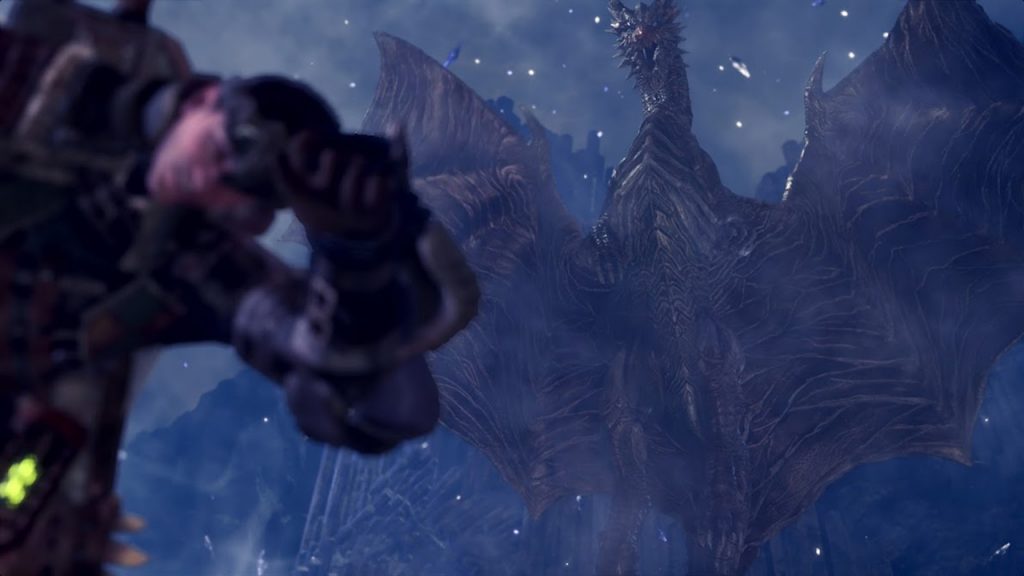 “The steel dragon Kushala Daora is a beast with a body covered in metal plates and has the power to keep hunters at bay by generating wind storms around itself.” 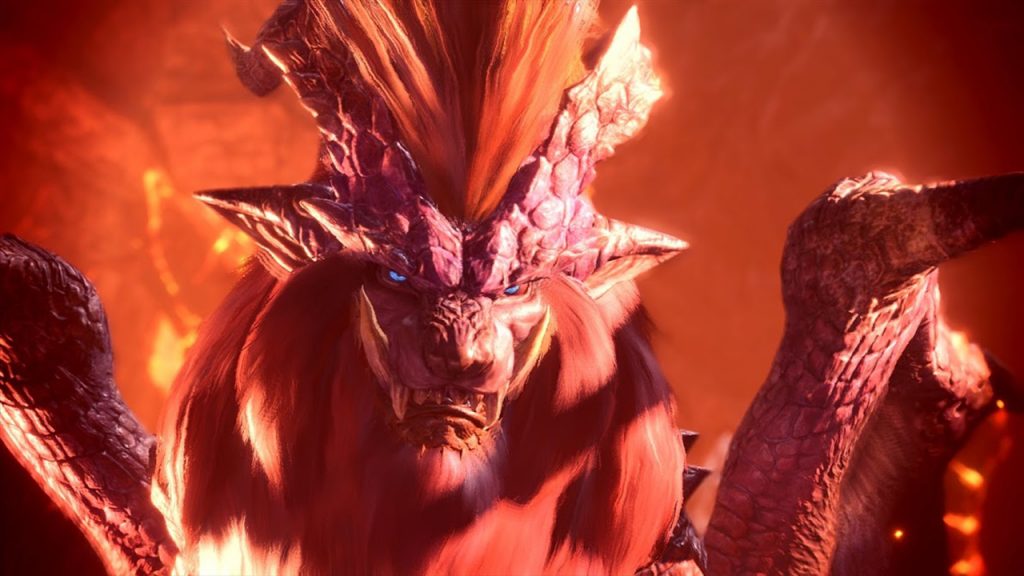 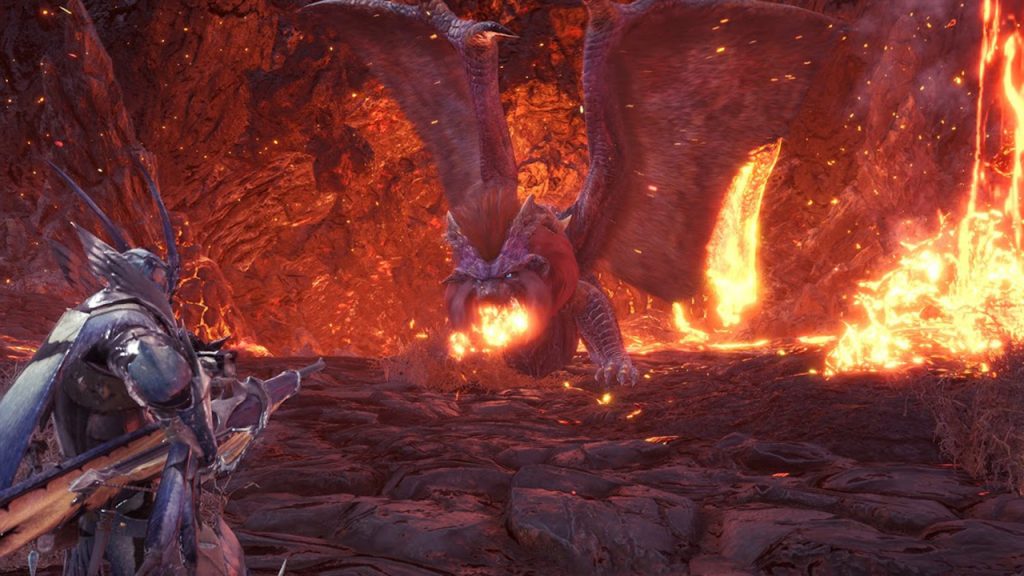 “The flame king dragon Teostra is a brutal fiend that spits blazing fire and any hunter who faces this fierce and deadly monster is in danger of being engulfed in a hellish inferno.” 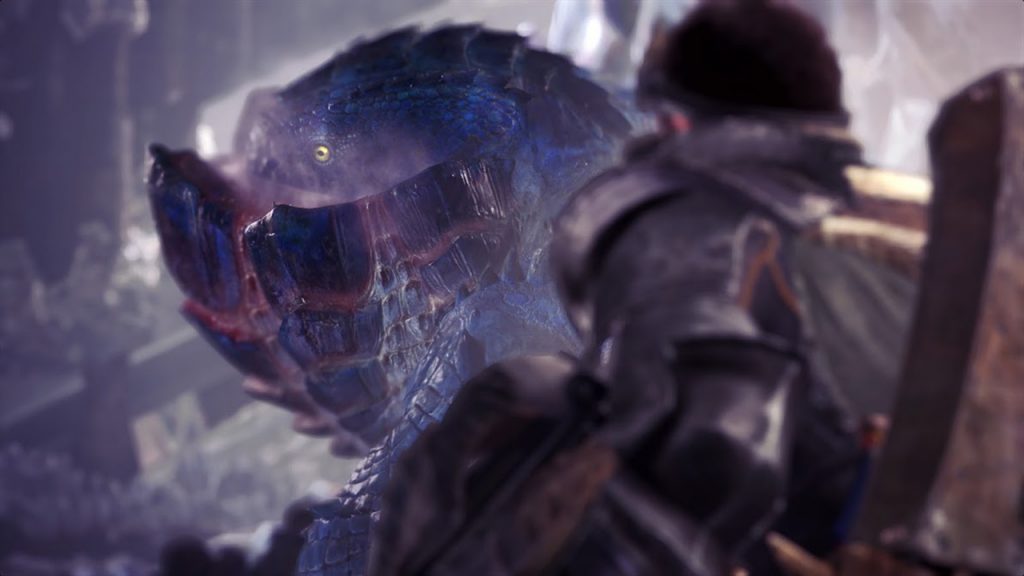 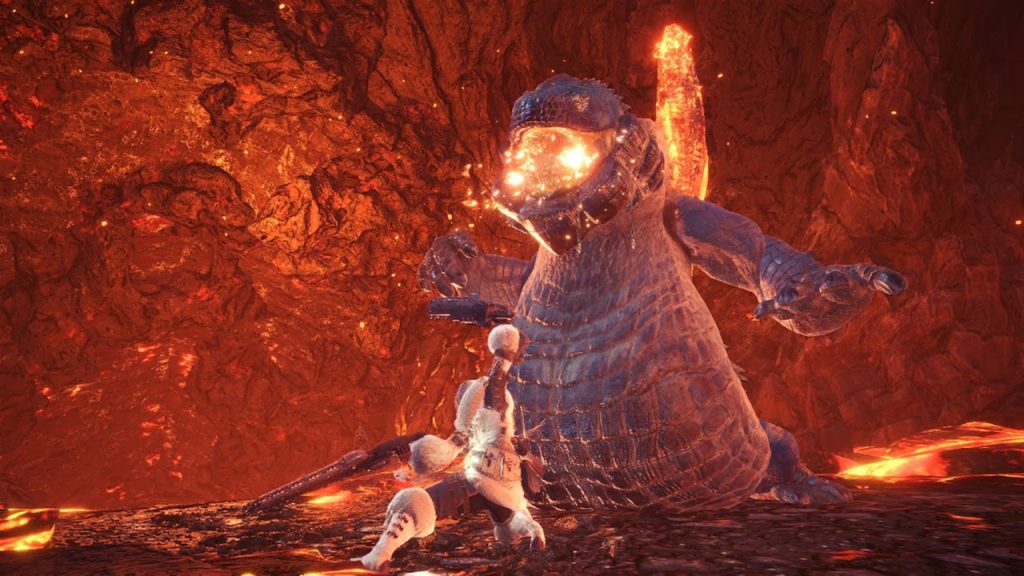 “Another monster introduced in the trailer is Dodogama, a rock-eating wyvern that possesses a unique saliva that causes rock to become explosive, a hazardous mix it will spit at its foes to warn off attackers.”

First-time hunters will get to take on the Great Jagras, Anjanath, and Barroth quests featured previously. Returning veterans, on the other hand, can look forward to fighting Nergigante. 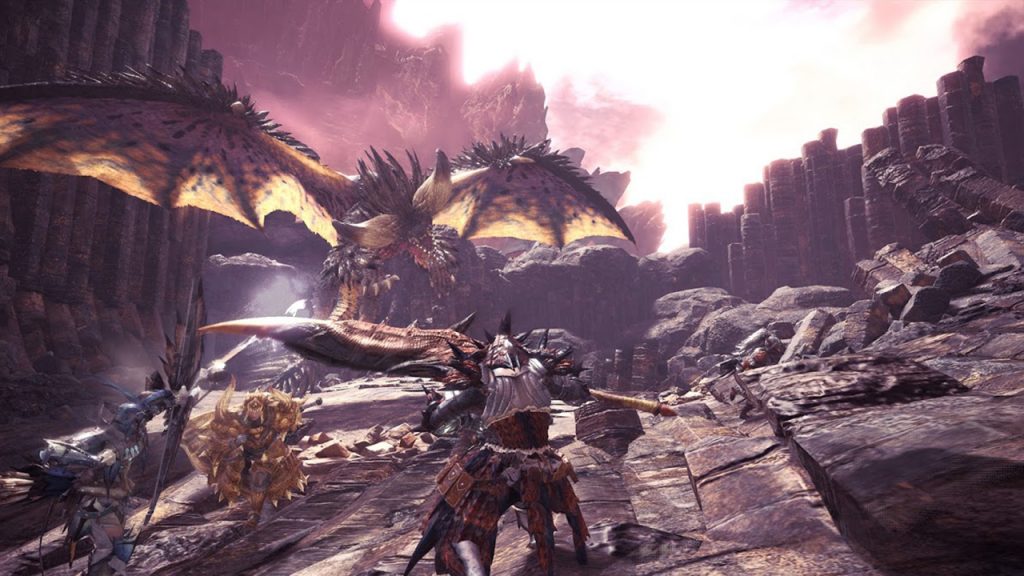 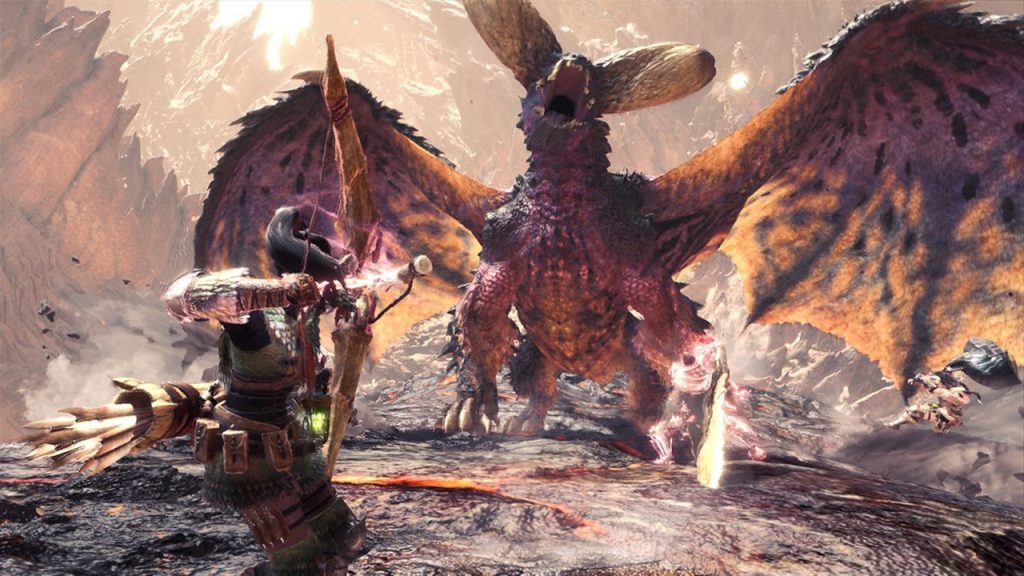 Capcom has long promised regular, free updates for Monster Hunter: World without going into detail. We now know that the first of these will feature Deviljho, a Brute Wyvern that will easily devour anything in its way. Expect to stare down its lovely mouth this spring.

Monster Hunter: World stomps out on 26 Jan for PlayStation 4 and Xbox One. A PC release is scheduled for Autumn 2018.

Ade thinks there's nothing quite like a good game and a snug headcrab. He grew up with HIDEO KOJIMA's Metal Gear Solid, lives for RPGs, and is waiting for light guns to make their comeback.
Previous post Total War Saga: Thrones of Britannia gets its first in-engine trailer
Next post Netflix’s anime movie Godzilla: Monster Planet releases on 17 Jan