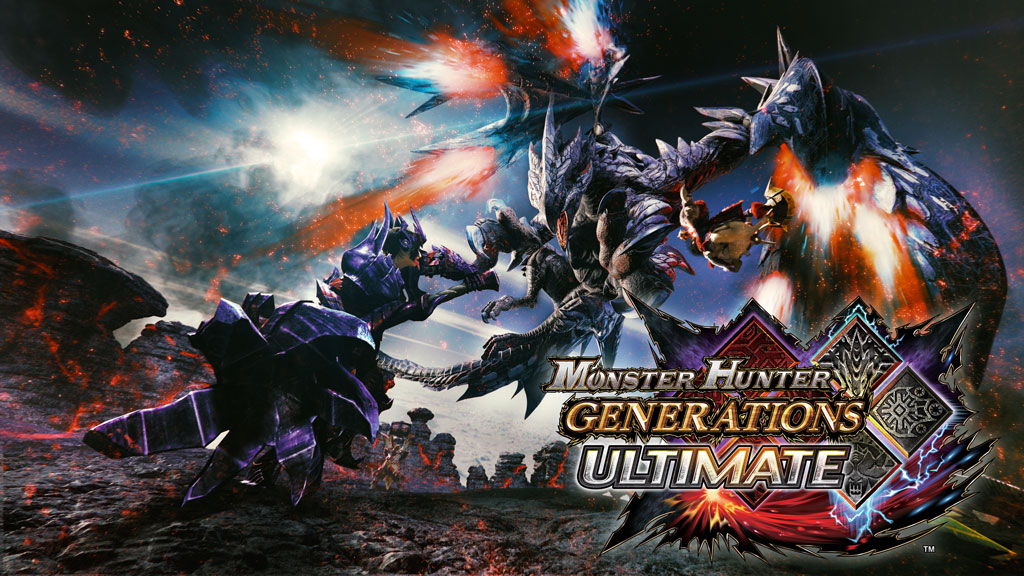 The first (and only) Monster Hunter title on the Nintendo Switch is finally getting an English release this August.

A sequel to the original Generations (Monster Hunter X in Japan), Generations Ultimate will add G-rank higher difficulty level quests, new Hunting Arts super moves for every playable weapon class, two more Hunting Styles for each weapon class bringing the total styles to six, new monsters, and much more. Fans who’ve played the previous Generations game on the 3DS will also be able to import their save data over to this sequel.

For those of you not keeping track with the numerous twists and turns in the Monster Hunter franchise’s storied history, the Generations games are a spin-off from the mainline series that take the numbered sequels’ familiar, established elements and “crosses them over” with new ideas that would normally be unthinkable for the mainline series — like the addition of Hunting Arts super moves, and four different Hunting Style variations for each weapon (increased to six in Generations Ultimate).

As a result, the Generations games are said to be the flashiest entries in the series, and play quite differently from the more controlled, nuanced pace of the regular Monster Hunter games. 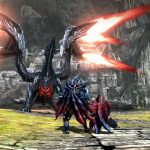 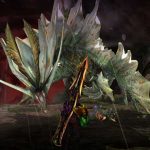 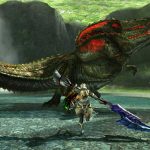 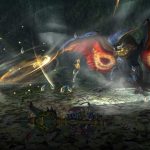 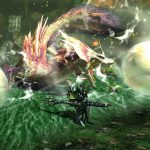 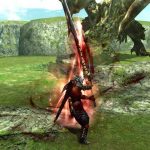 The biggest draws in Monster Hunter Generations Ultimate, of course, are the G-rank level quests (a fan-favourite feature that’s not even in Monster Hunter: World yet) and the new monsters that you’ll be able to hunt — Elder Dragon Valstrax, Ahtal-Ka which serves as the new end-game boss, and “Deviant” variations of many existing favourites.

You can find more details on these new monsters at the official Capcom Unity blog.