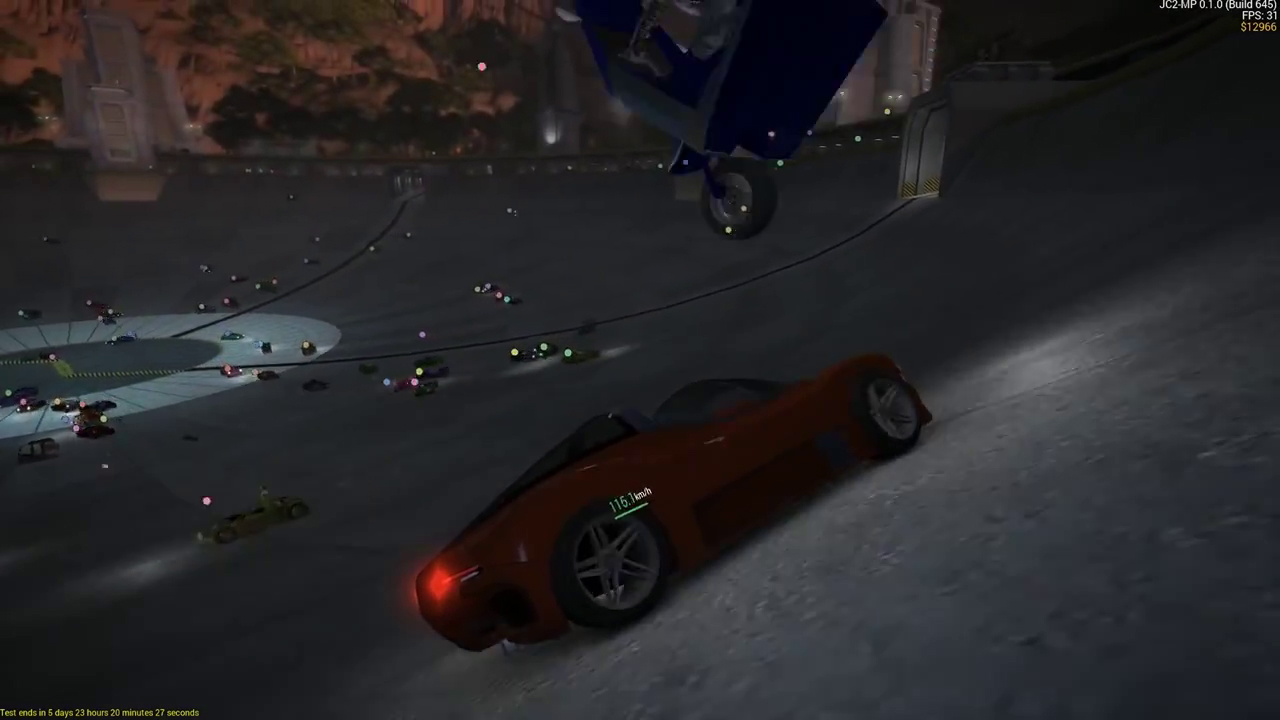 When it comes to user-made content, Mod DB stands as a repository of knowledge with their 11 years of service. Given their expertise, we just had to pay attention when they named their picks of 2013. You’ll find the Top 3 listed below but I urge you to visit their page for more great recommendations.

C&C Generals was an odd departure from the series’ usual setting, but oh what a refreshing change it was. Unfortunately for Russian fans, the only Red Army present belonged to the Chinese, which was why a group of modders started developing Rise of the Reds in 2004. Finally released in 2008, the mod has been patched several times since and is now on track to release more features in version 1.85 and 2.0.

Good Source Engine mods are aplenty though No More Room In Hell takes the proverbial cake here. This co-op zombie shooter brings a fairly different experience to the decomposing table, focusing on difficulty and realism. It’s not quite DayZ’s level of complexity but it certainly requires more caution than Killing Floor. Ammo is scarce and medication more so – dying from a bite spells even more disaster, although the surprise will be for your remaining teammates. The user interface and server set-up takes some getting used to but once things are running you’ll remember No More Room In Hell for a long time.

Wreaking havoc across an entire island like an action hero (read: Just Cause 2) is a guaranteed recipe for fun, but doing it with friends is always better. Disappointingly there aren’t any NPCs to harass in these multiplayer servers, although there are activities like races for you to try out. The magic in Just Cause 2: Multiplayer lies in its sandbox nature and the sheer number of players it accepts. Running into a random gunfight is always surprising but having that battle played out by hundreds is something else entirely. Add to the fact that the game already has stunts you can pull off and that the mod creates a few hilarious bugs, it’s easy to see why this has received the recognition it did.

Note: Last I checked the servers with a decent ping for Singapore aren’t heavily populated. Getting on American servers to witness the chaos is fine but actually playing on them might prove a challenge – alternatively you could just watch the trailer below. There’s also a difference between servers depending on the host’s scripting.

Ade thinks there's nothing quite like a good game and a snug headcrab. He grew up with HIDEO KOJIMA's Metal Gear Solid, lives for RPGs, and is waiting for light guns to make their comeback.
Previous post Presenting Mighty No. 9’s Heroine, Call
Next post Want Facts? Objective Game Reviews Has You Covered