The Italian mobsters and tunes of Mafia III 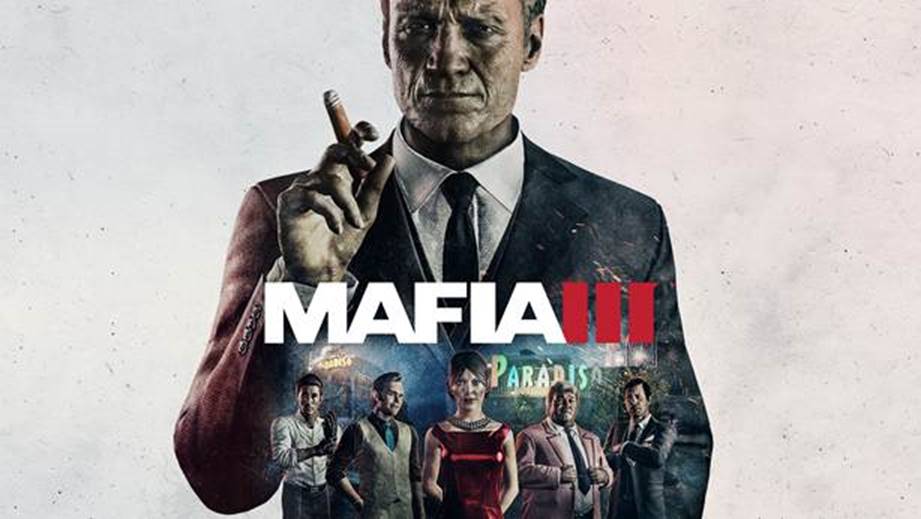 Think of the mafia and, chances are, you think of the Italian mob. In the latest feature video for Mafia III, we’re introduced to the long-rooted Marcano family. They’re the leading criminal organization in New Bordeaux, playing a part in almost every criminal activity and faction in the city. Just not for long.

The mob is led by one Sal Marcano, who is very likely inspired by “The Godfather” Carlos Marcello, the infamous don of the New Orleans crime family in the 1960s (the game is set in 1968).

Sal is joined by brothers Lou and Tommy, his son Giorgi, and his sister-in-law Olivia. The three brothers have reigned over New Bordeaux for as long as anyone can remember, but what Lou and Tommy don’t know is that Sal first gained control by selling out his father and then lying to them. The tidbit comes from Lead Writer Bill Harms at a PAX East 2016 panel.

The Marcanos were also the ones who betrayed and wiped out the black mob, who just so happened to be the surrogate family of protagonist Lincoln Clay, a returning Vietnam War veteran. And to truly make this a mafia story, we get to live out the revenge segments of this tale.

Curious about the soundtrack? Honestly, who wouldn’t be – New Orleans was the thriving hotbed for jazz, blues, funk, R&B and so much more.  The good news is that 2K and Hangar 13 managed to secure more than 100 licensed songs for it, featuring artists such as The Rolling Stones, Aretha Franklin, Cream, Johnny Cash, The Beach Boys, James Brown, and, well, you get the idea.

What’s surprising, however, is that you may start listening to them right now via online radio service Pandora. All that’s missing is a car to cruise along in.

Ade thinks there's nothing quite like a good game and a snug headcrab. He grew up with HIDEO KOJIMA's Metal Gear Solid, lives for RPGs, and is waiting for light guns to make their comeback.
Previous post Nioh beta out now, earn the Mark of the Strong DLC
Next post ViewSonic will be the Official Gaming Monitor for SEA Major