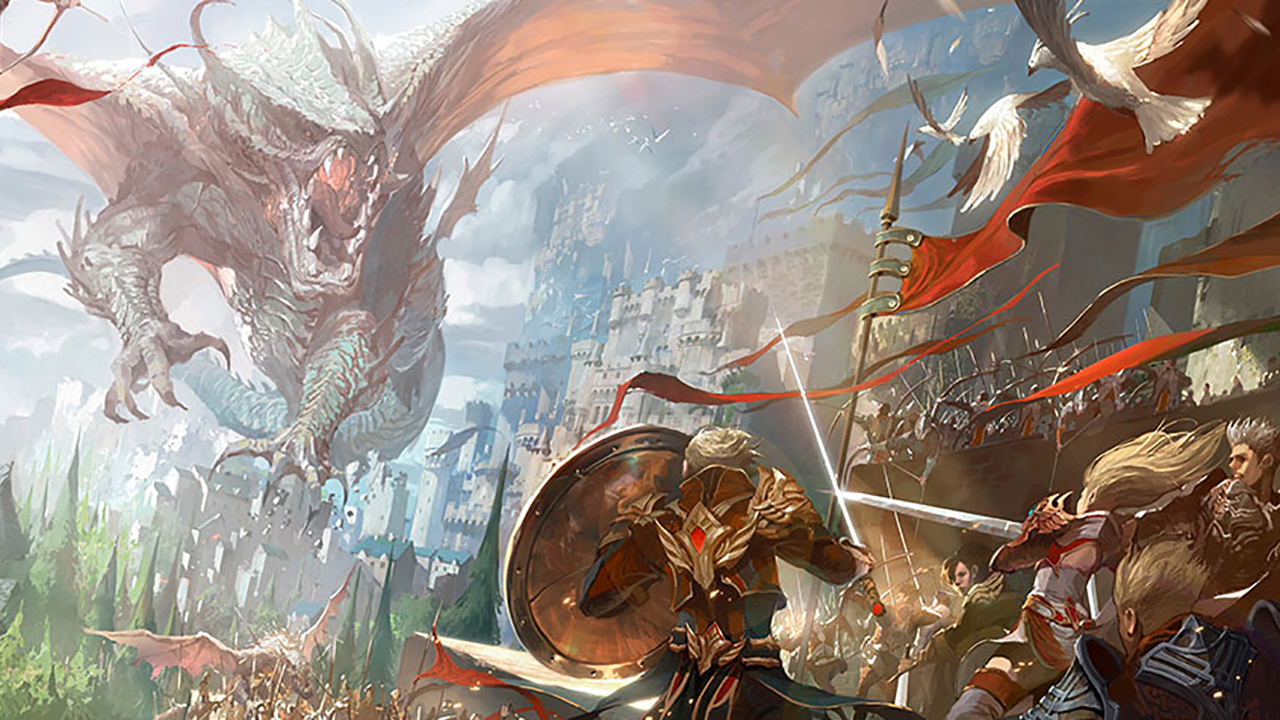 Netmarble Games’ Lineage2 Revolution has achieved quite a feat. The free-to-play mobile MMORPG launched in the middle of the E3 week and in mere days has managed to top both the Apple App Store and Google Play charts in Singapore, Taiwan, and Hong Kong, with equally impressive results in other Asian territories.

It did have an advantage. Lineage2 Revolution is based on Lineage 2, a PC title that took South Korea by storm when it launched back in 2003. This mobile adaptation kicks the IP into the modern age through Unreal Engine 4, recreating the open worlds, systems, and events of the original. The improved graphics, combined with the power of nostalgia, generated more than 3 million pre-launch registrations.

A quick check on AppAnnie shows that Lineage2 Revolution became the top grossing app for Singapore, Taiwan, and Hong Kong on 15 June for iOS and 17 June for Android. For neighboring countries such as Malaysia, Thailand, and the Philippines, the game has been steadily climbing to the Top 3 spots.

The real story here would be in its user retention after a few weeks and months, as launch periods are always filled with login bonuses and other player incentives. That said, the game’s swift domination across Asia is certainly indicative of both the game’s legacy and the demand for an MMO experience. It’s impressive too, considering how this is the staging ground for the free-to-play market.

As for home ground performance, Lineage2 Revolution is still in the number one spot for grossing apps in South Korea, six months after its launch.

It’s easy to see why. Looking through the gameplay videos and official website, the game is an MMORPG in every sense. There’s an open-world filled with quests, an auto-invite party system for solo players, and a range of crafting options to help players on their dungeon-runs. Advanced players can turn to the clan system for elite-level dungeons and raids, with end-game content in the form of real-time castle sieges. It does make one wonder how effective team communication would be, however, especially in the frenzied melee of siege combat.

Below are two gameplay-related trailers, the latter focusing on character abilities.

And we’ll top it off with a cinematic trailer showing off shifting weapons and armor because they’re fancy like that:

Ade thinks there's nothing quite like a good game and a snug headcrab. He grew up with HIDEO KOJIMA's Metal Gear Solid, lives for RPGs, and is waiting for light guns to make their comeback.
Previous post South Park: Phone Destroyer heads to iOS and Android
Next post .hack//G.U. trilogy will be remastered for PlayStation 4 and Steam