MLB The Show 16 batters up for 29 Mar release 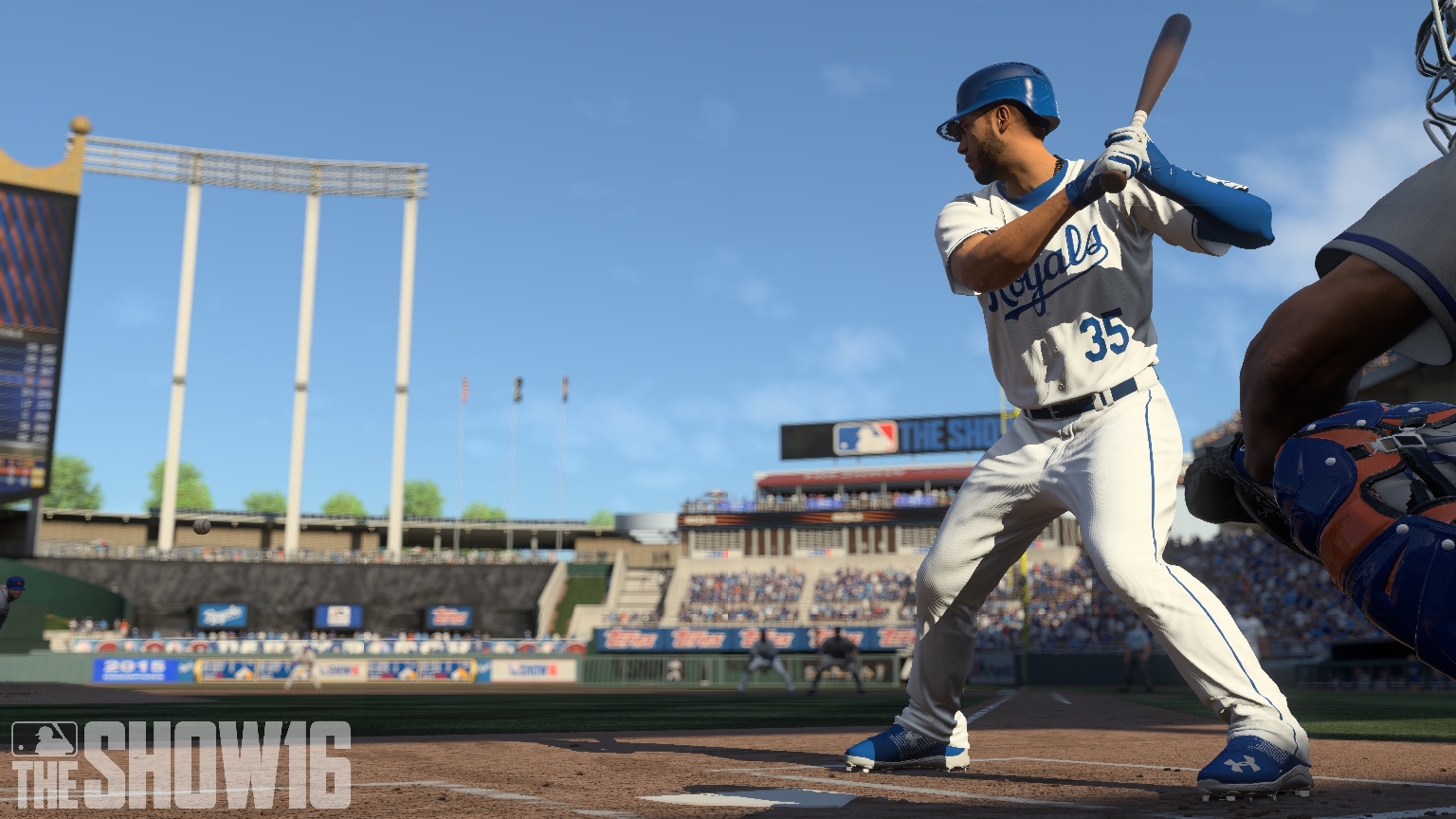 Baseball may not have caught on in our little island but that shouldn’t stop anyone from living the batting dream. MLB The Show 16, the latest entry in the Major League Baseball video game series, is now confirmed for a local release on 29 March for the PlayStation 4.

Accompanying the ShowTime mechanic are a couple of revamps for Road to the Show, the game’s career mode. The developers state they’ve made it more personalized and rewarding, with an updated training system that lets players unlock gameplay perks, as well as “a new paradigm for base-running and fielding opportunities” to capitalize on moments that matter.

They’ve also made it so that, once drafted, an entire Road of the Show series can be played without having to return to the menu in-between games — a first for the series and a welcome shedding of that extra down time.

A physical copy retails at the suggested price of S$72.90.

Digital versions come in both standard ($65.90) and Digital Deluxe ($128.60) editions, the latter providing in-game content along the lines of Stubs, Packs, and PlayStation 4 avatars.

Early purchases made between 29 March to 11 April include an in-game bonus consisting of standard item packs and a single highlight player rookie card. Additionally, PlayStation Plus members get a 10% discount on the game during this period.

Ade thinks there's nothing quite like a good game and a snug headcrab. He grew up with HIDEO KOJIMA's Metal Gear Solid, lives for RPGs, and is waiting for light guns to make their comeback.
Previous post All 25 of Battleborn’s heroes now revealed
Next post Overwatch releases on 24 May but you can try it out this weekend