Mirror’s Edge Catalyst out now on PC, PS4, and Xbox One 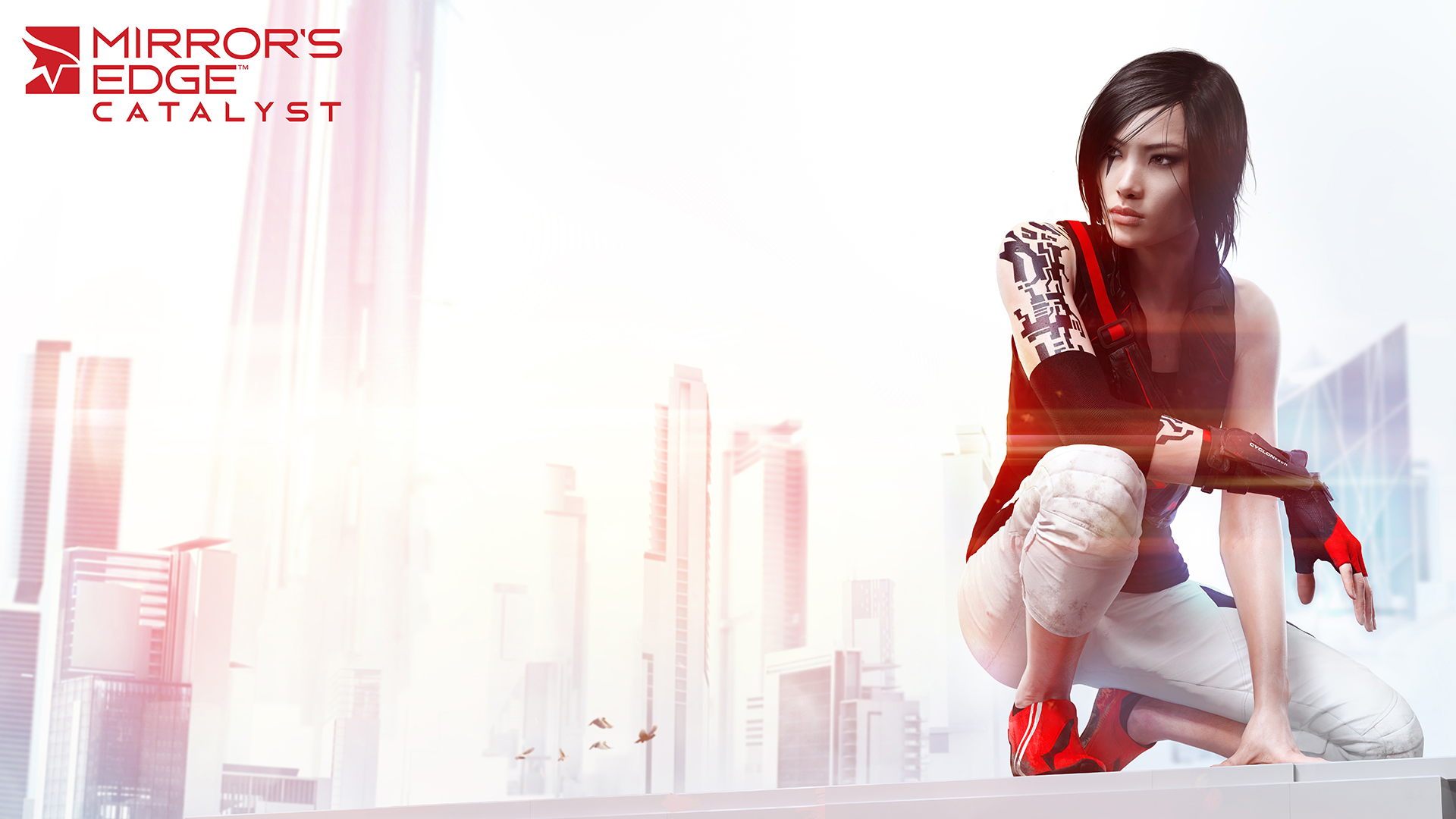 It’s time to revisit the rooftops and walkways of the city of Glass. After four years of development, DICE and Electronic Arts have released Mirror’s Edge Catalyst, an action-adventure game in which all the running and climbing is done in first-person instead.

The original Mirror’s Edge in 2008 made waves for the fresh change in perspective. However, the game’s free-running system ultimately felt constrained by the level design and clunky shooting mechanics.

For this prequel, DICE swapped over to their Frostbite 3 engine to craft a genuine open-world. The free-roaming environment means our protagonist, Faith, has been granted new abilities to keep her moving.  For instance, the Runner Vision has been revamped for seamless navigation while the new MAG Rope allows her to swing across large gaps. In other words, less time guessing and more time running.

The nature of its story – Faith’s literal fight against the domineering Conglomerate – means combat cannot be avoided. But rather than resort to guns again DICE has completely eliminated them from play, turning to light and heavy melee attacks that keep Faith’s momentum going. With enough Focus points she can even evade bullets, preventing the need to stop and find cover.

This being a DICE production we can be assured of some stunning visuals in Mirror’s Edge Catalyst. What isn’t certain is the quality of the story or, more importantly, the open-world gameplay.

EA Access and Origin members can get a 10 percent discount on Xbox Live and Origin respectively.

Ade thinks there's nothing quite like a good game and a snug headcrab. He grew up with HIDEO KOJIMA's Metal Gear Solid, lives for RPGs, and is waiting for light guns to make their comeback.
Previous post Pokémon VG National Championships Singapore set for June 25
Next post Brave Frontier meets Tales series in special collaboration