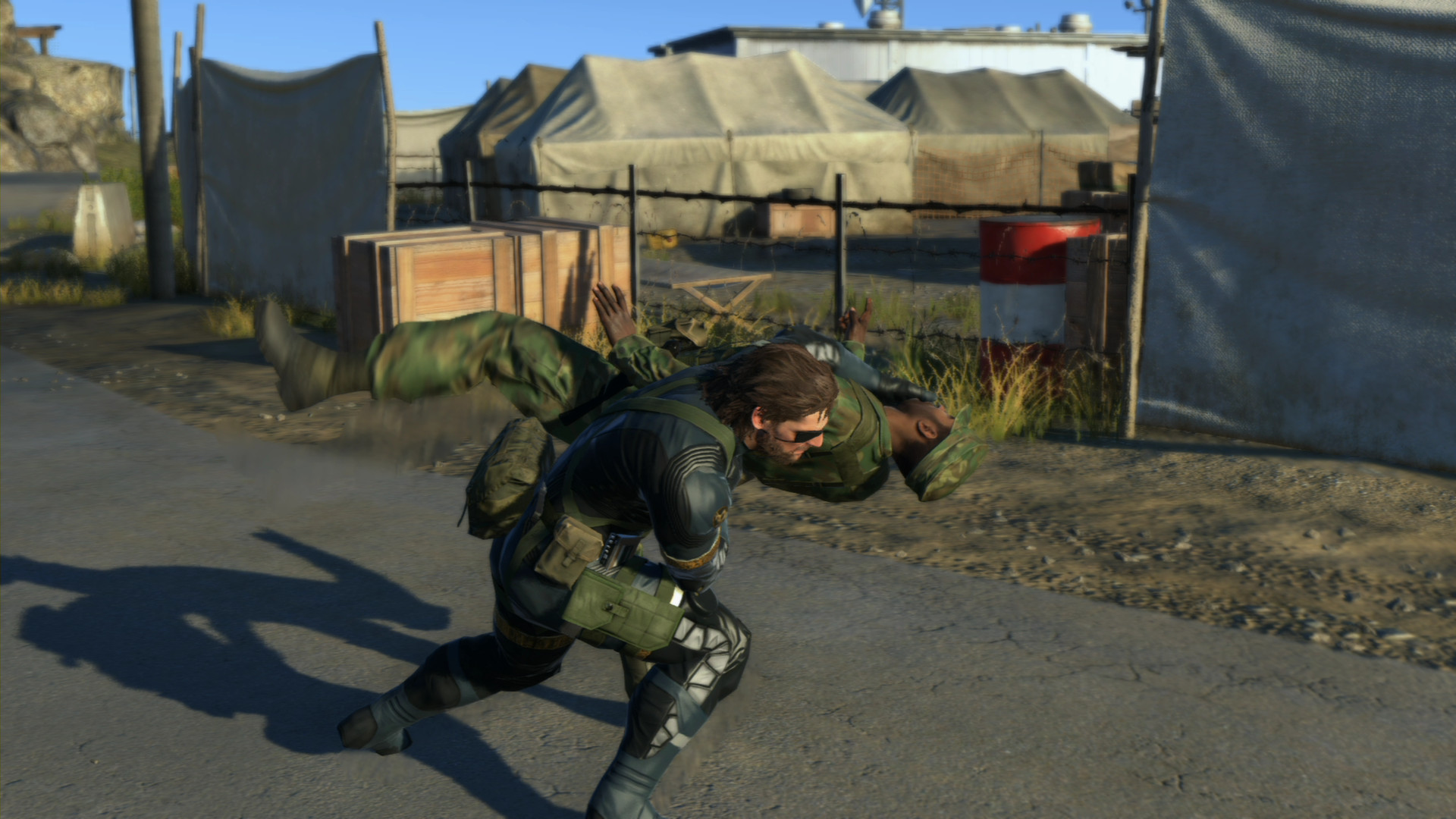 Konami has announced that the PC version of Metal Gear Solid V: Ground Zeroes will release via Steam on 18 December 2014. Other than being 4K compatible, the PC version will feature “an increase in the number of simultaneous light sources, the number of models that can be displayed on-screen and increased shadow resolution.”

A prelude to Metal Gear Solid V: The Phantom Pain, in terms of both story and gameplay, Ground Zeroes will see Big Boss infiltrate a black site in Cuba on a rescue mission, only to have things turn out for the worst. The game’s ending is horribly spoiled at this point (thanks to its own promotional trailers, no less) but it’s nice to pretend otherwise.

Ground Zeroes received a lot of flak for its terrible price-to-content ratio when it first released on consoles. While we’ve yet to receive any pricing estimates for the PC release, it’ll definitely be surprising if Konami doesn’t revise it downwards. To be fair there’s lots to do if you spend time exploring different tactics, attempting record runs, or go messing around, but the length of the main mission is definitely shocking for those unaware.

Ade thinks there's nothing quite like a good game and a snug headcrab. He grew up with HIDEO KOJIMA's Metal Gear Solid, lives for RPGs, and is waiting for light guns to make their comeback.
Previous post Kingdom Hearts III Switches To Unreal Engine 4
Next post Here’s What Warlord Looks Like in Halo: The Master Chief Collection