Meet Vito and the world of New Bordeux of Mafia III 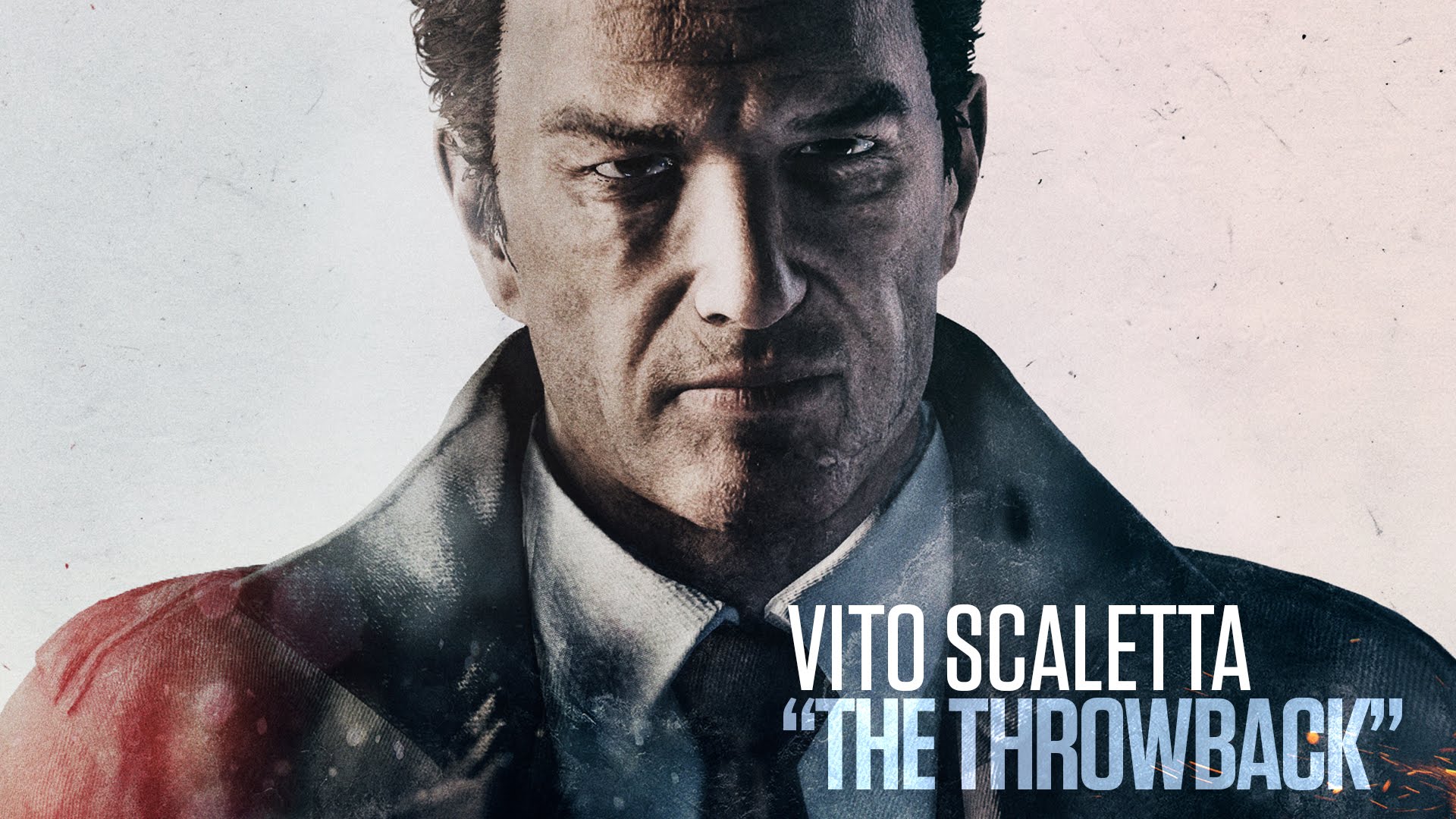 As part of a series of six key character promotional videos, 2K has released the fourth trailer that highlights Vito Scaletta.

Vito is the main protagonist in Mafia II who was exiled to New Bordeaux by the commission from Empire Bay in the events leading up to Mafia III. In “Vito – The Throwback,” gain insight into the man shaken by his past, who’s bound by loyalty even when pushed to the brink, and is set on revenge for a lifelong friend.

2K Games has also released a trailer that covers the world of New Bordeux for the first time, covering the different City Districts that players will explore in Mafia III in a re-imagined New Orleans.

Aaron Yip is an industry veteran with more than 15 years of experience. When not spending time on his gaming PC and consoles, he can be found in Hyrule solving ungodly puzzles and collecting gems.
Previous post Your Weekend’s Pokemon Go Lure and PokeCrawl Guide
Next post Kinetiquettes’ new custom statue of GameStart’s mascot, Alyse, is beautiful