MechWarrior 5: Mercenaries shows off biomes and destruction in a 3-min teaser 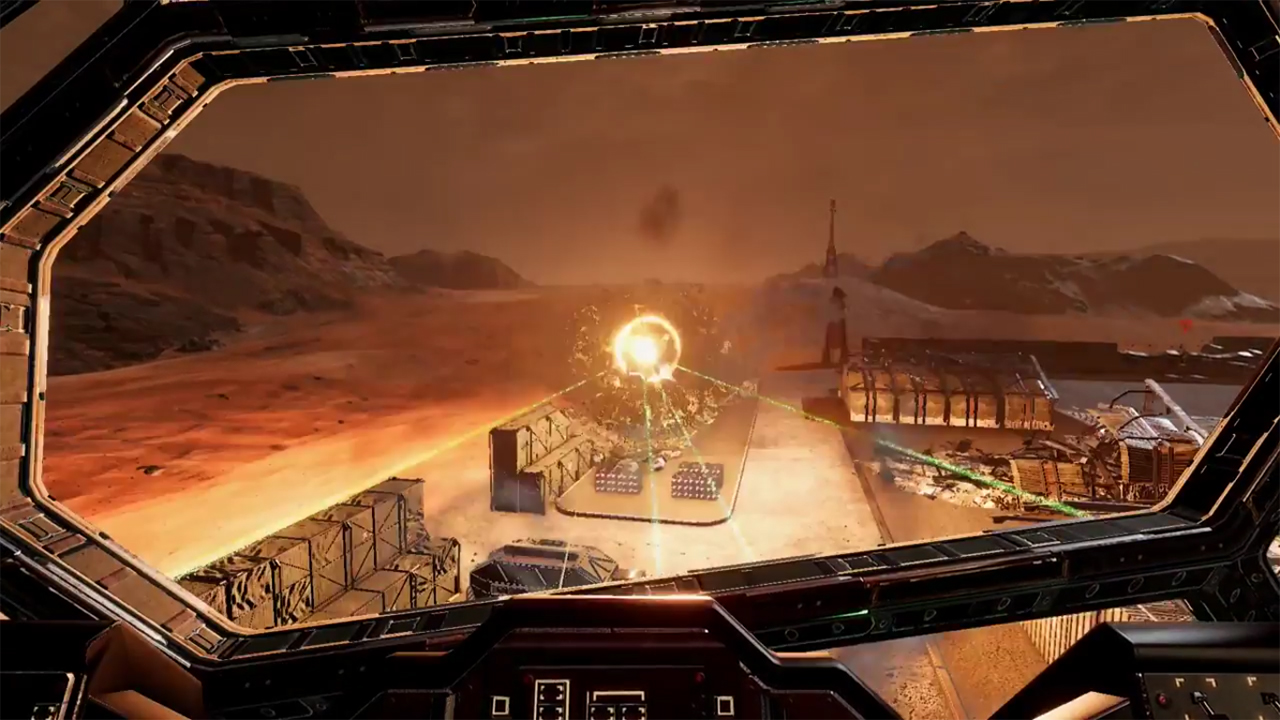 The 3-minute video is meant to tease some of the game’s biomes and weather effects, ranging from soon-to-be urban ruins to foggy forests and rocky canyons. It’s also devoid of any narration or on-screen text whatsoever, hence placing all focus on the build’s graphical presentation. It does show improvements from last December’s Mech_Con 2017 trailer, and whoever pieced it together clearly had to make a point about the buildings you wreck in your laser-and-rocket stomping.

It isn’t perfect, of course. Other than the obvious framerate drop at the 1:52 mark, the deserts and fields are suspiciously free of tracks and footprints, while caseless ammunition continues to be the universal standard for autocannons. These have the potential to be more than just cosmetic fluff, so a single-player game – with greater room for graphical indulgence – is the perfect opportunity to see these little aspects realized.

Piranha Games are the same studio behind the multiplayer-only MechWarrior Online (there’s an Oceanic server for those wondering), though a separate development team has been tasked to work on MW5: Mercenaries.

Other than being the first new single-player MechWarrior in well over a decade, the game will be the first to introduce co-op support. Up to four players can tackle the career-based campaign together, working to build their finances and place amidst the ravages of the Third Succession War.

Excitingly, Piranha are embracing community creativity by including mod toolsets and Steam Workshop integration. They promise that players will be able to create their own missions, contracts, planetary systems, biomes, and more. In other words, dedicated teams could recreate entirely different flashpoints in the massive BattleTech lore.

MechWarrior 5: Mercenaries is a PC exclusive.

Ade thinks there's nothing quite like a good game and a snug headcrab. He grew up with HIDEO KOJIMA's Metal Gear Solid, lives for RPGs, and is waiting for light guns to make their comeback.
Previous post Yakuza Kiwami 2 gets an English release for 28 August, new scenario starring Mad Dog Majima
Next post Preview: This is not the God of War you knew, and that’s perfectly okay