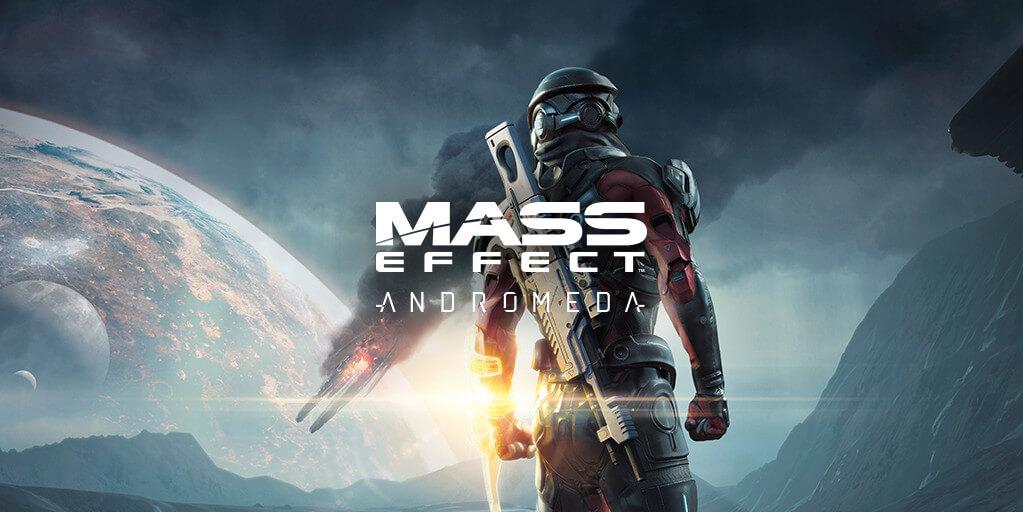 Talk about a New Year surprise! BioWare has announced the launch date for Mass Effect: Andromeda to be March 21, 2017, just over 10 weeks from now.

Aaryn Flynn, general manager of BioWare, gave a brief explanation of why the game took as long as it did. Calling it their “most ambitious Mass Effect game to date,” he reminds us that they’re creating new stories, characters, worlds, and gameplay systems, on an engine that’s new to the series – EA’s adored Frostbite 3 (Battlefield 1, FIFA 17).

More interestingly, he writes about a longstanding studio tradition called the “holiday build”, which the developers get to take home and play over the year-end break. The feedback turned out great, which is probably why we’re getting the announcement now and not during last month’s The Game Awards, when they revealed new gameplay footage.

Exciting stuff, to be sure, although we’re extremely curious to see how Mass Effect fares without Commander Shephard, Garrus, Liara, and company.

In the meantime, fans can sign up for the Andromeda Initiative for videos and exclusive in-game rewards.

Mass Effect: Andromeda is coming to PC, PlayStation 4 (Pro), and Xbox One.

Ade thinks there's nothing quite like a good game and a snug headcrab. He grew up with HIDEO KOJIMA's Metal Gear Solid, lives for RPGs, and is waiting for light guns to make their comeback.
Previous post New Gaming Motherboards from ASUS
Next post 30 games to look forward to in 2017