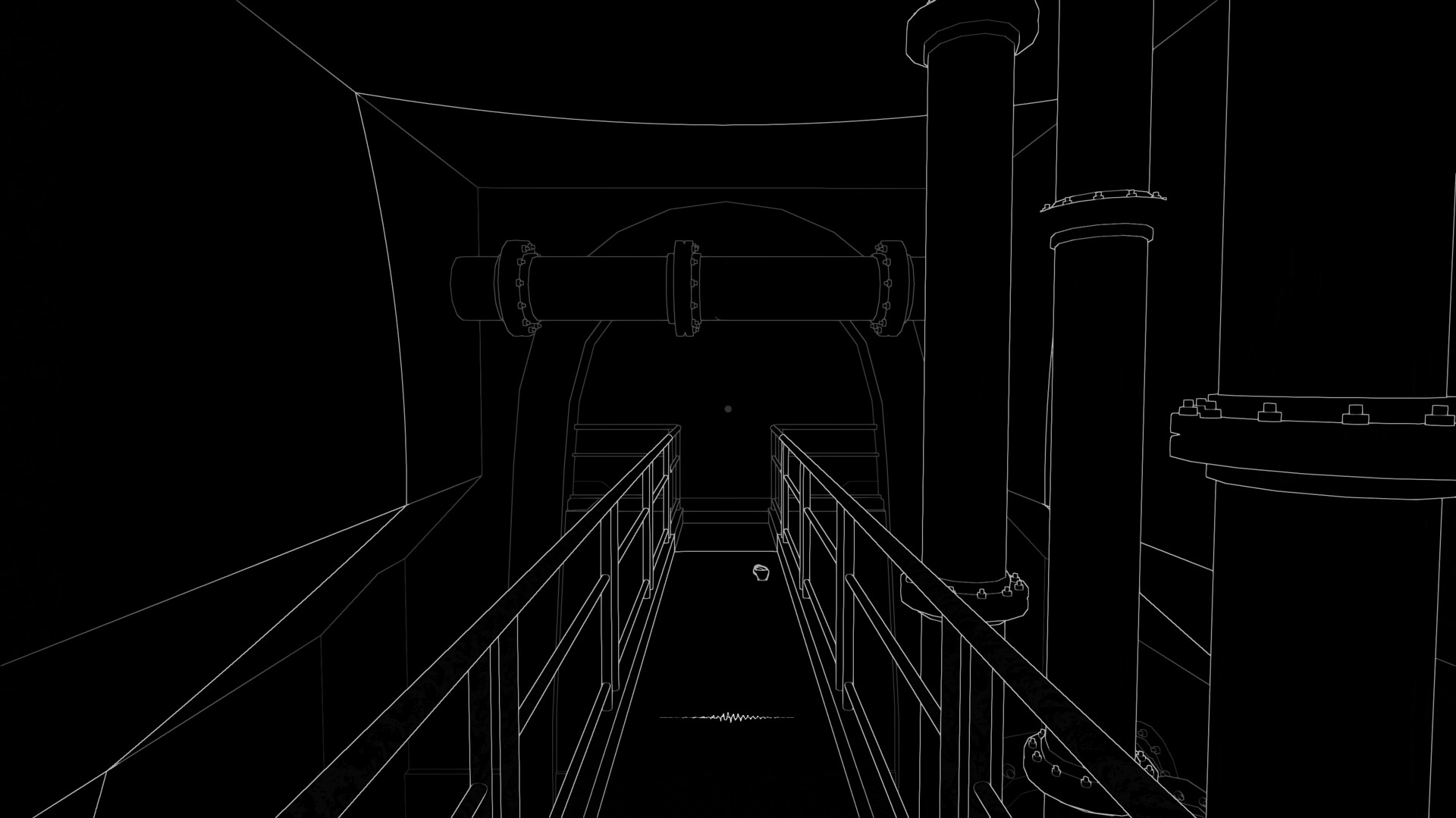 It’s going to be a scare-free end to the year after all. Gattai Games announced earlier today that Stifled, their sound-based survival thriller, will be delayed until 2017 for further work.

Citing dissatisfaction with the game’s current state, the indie developer took to Facebook to explain the situation.

“Earlier last month, we announced a 13th December launch date for Stifled, and even though we are on track to hitting that date with a game that was ‘good enough’, the team sat down and asked ourselves honestly if we were ok with ‘good enough’.

From polishing up the art and sound to game optimization, there are a number of areas that Gattai wants to work on for a better launch product.

“We know this will disappoint a lot of you who has followed us since Lurking Game through to Stifled. But, quality is something we at Gattai Games strongly believe in, and we seek your understanding so we may deliver on that belief.”

Stifled uses sound waves to map out the player’s immediate surroundings, much like Daredevil’s biological sonar. Unlike the Devil of Hell’s Kitchen, however, the character is neither blind nor martially-inclined, forced to anxiously creep past grated walkways, suspended sewage and things that lurk in the dark.

The game has been garnering interest since its days as a DigiPen student project and has thus far earned a handful of indie awards. Most recently, it won the Judges’ Choice at GameStart 2016.

Curious to see it in action? You can grab the demo that’s currently available on Steam.

Ade thinks there's nothing quite like a good game and a snug headcrab. He grew up with HIDEO KOJIMA's Metal Gear Solid, lives for RPGs, and is waiting for light guns to make their comeback.
Previous post Chapter 13 tweaks, New Game Plus and more planned for Final Fantasy XV
Next post Sony sells over 50M PS4 units to date, faces stiff competition in 2017