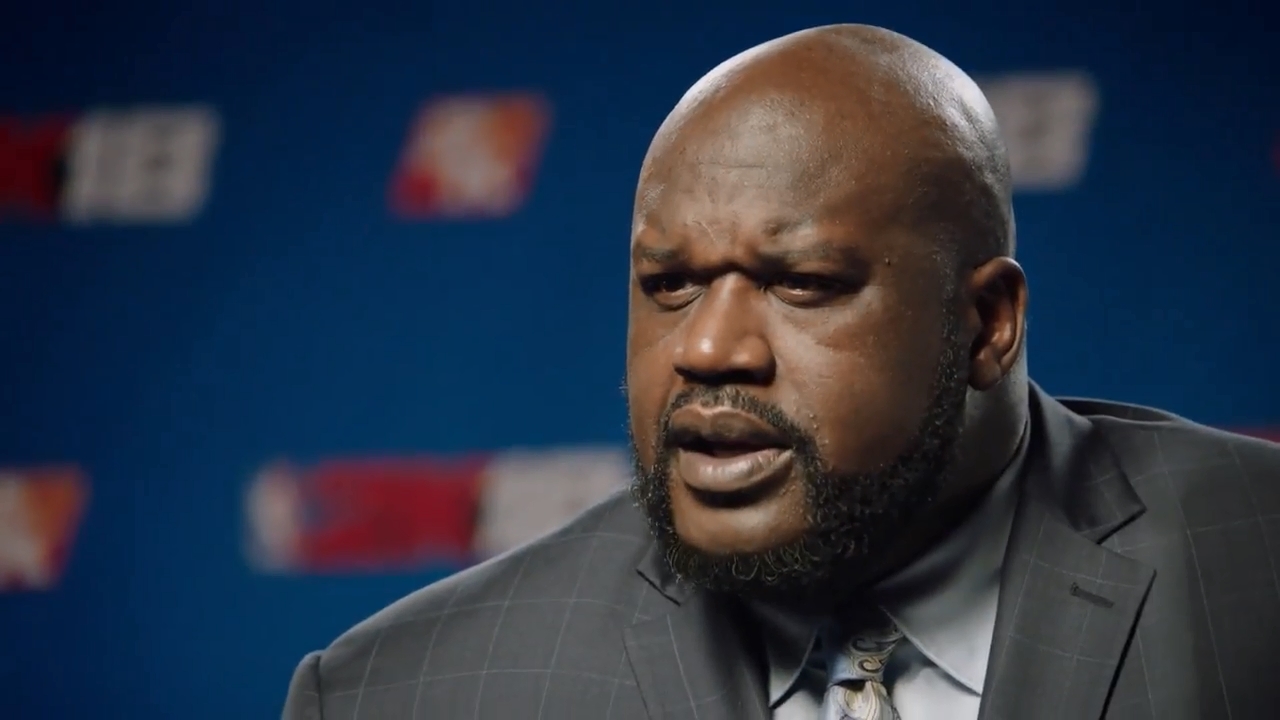 Publisher 2K has announced that Shaquille O’Neal, NBA star turned sports analyst, will feature on the cover of Visual Concept’s NBA 2K18. Fans of Shaq can look forward to themed memorabilia and content in the Legend Edition, detailed below along with the other available editions.

Digital pre-orders for the game are now available on Steam, PlayStation Store, and Xbox Games Store with prices starting at $84.90.

To briefly recap O’Neal’s career, the 2.16-meter tall giant began his journey with the Orlando Magic team as the first pick in 1992’s NBA draft. His record eventually goes on to include the Los Angeles Lakers, Miami Heat, and more, accounting for a total of 19 seasons and a long list of accolades, making him a 2016 inductee to the Naismith Memorial Basketball Hall of Fame. He also had a brief fling with the music industry as a rapper and a ton of video game appearances, not only in basketball but also boxing, mixed martial arts, and the infamous Shaq Fu.

This is his first feature on a Legends Edition for the video game franchise, something that former rival Kobe Bryant – last year’s star – teases about in a recent ad:

Ade thinks there's nothing quite like a good game and a snug headcrab. He grew up with HIDEO KOJIMA's Metal Gear Solid, lives for RPGs, and is waiting for light guns to make their comeback.
Previous post Review: Halo Wars 2 (Xbox One) almost manages to revive the console RTS
Next post Risk of Rain 2 announced, will be in 3D