Home / Latest / Games / Little Witch Academia: Chamber of Time bursts onto PC and PS4 on 15 May

Little Witch Academia: Chamber of Time bursts onto PC and PS4 on 15 May 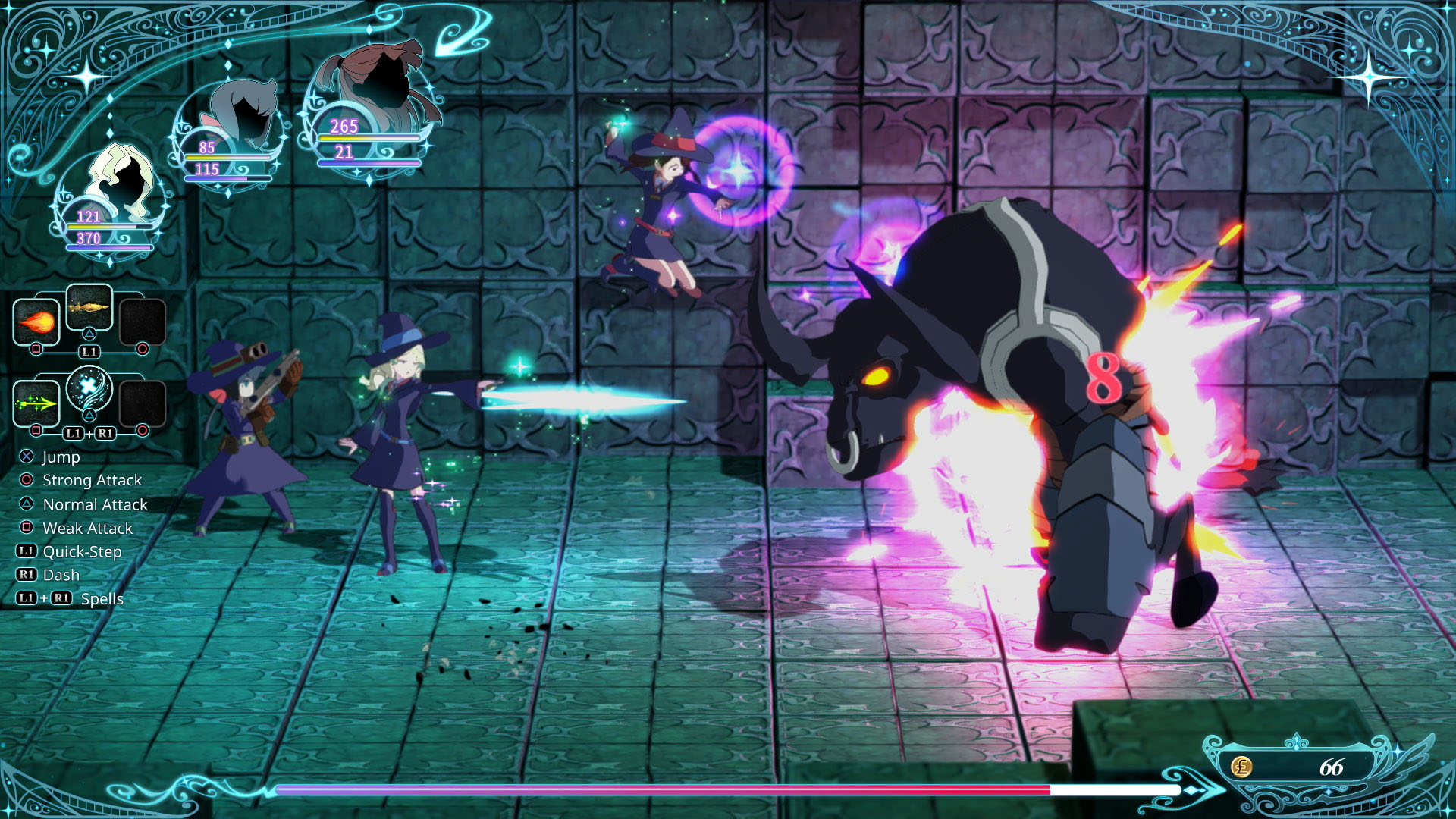 Keep those Chariot cards safe and sound, for Akko and friends are embarking on their grand gaming adventure in just two months’ time. Bandai Namco Entertainment has announced that Little Witch Academia: Chamber of Time releases on 18 May for PC and PlayStation 4, dropping an opening movie trailer and a new set of screenshots for fans to pore through.

Other than the snippets of gameplay, the opening movie teases us with some of Studio Trigger’s animated work as well as the game game’s theme song, “Cradle of Eternity” by Yuiko Ohara – she also sang some of the ending songs for the TV anime. Chamber of Time also features new and exclusive cutscenes, as well as an original storyline. 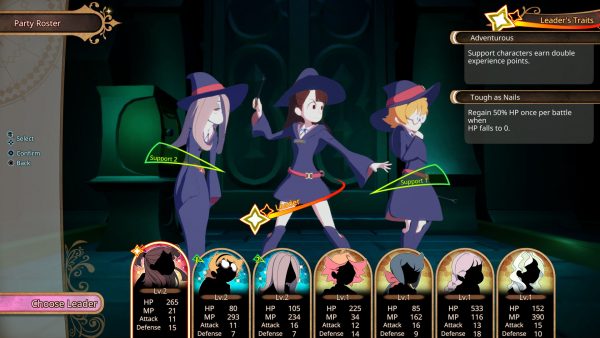 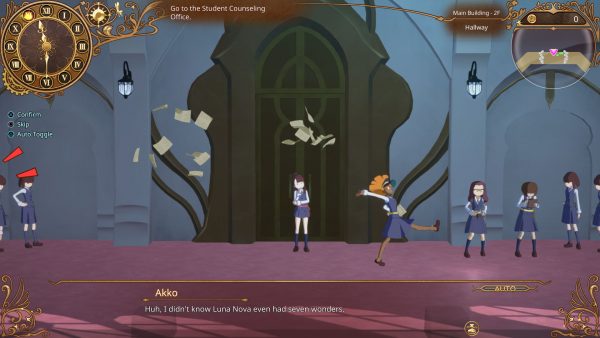 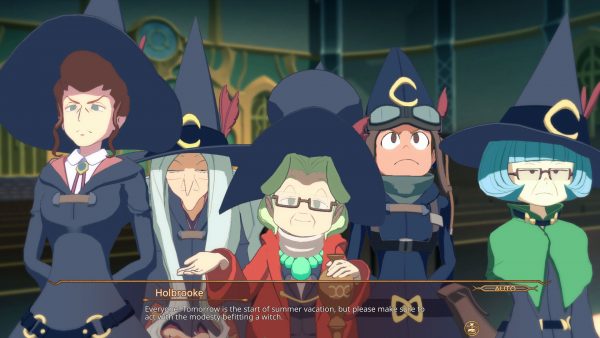 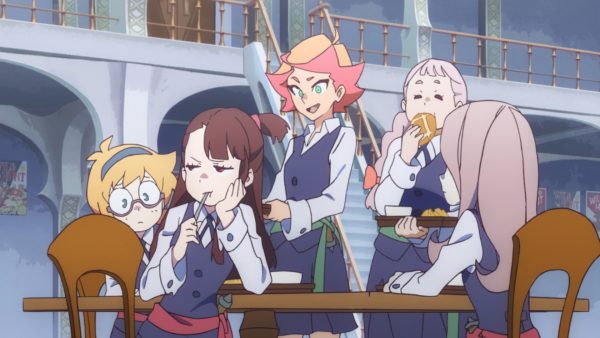 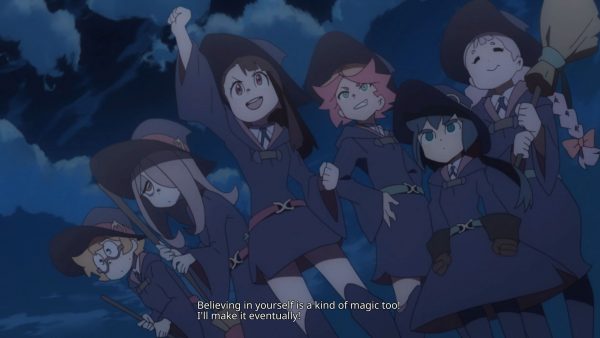 The “3D action JRPG beat ‘em up” is based on the Little Witch Academia franchise by Studio Trigger. The series is created and directed by notable key animator Yoh Yoshinari, following the enrollment of an optimistic and wholly ordinary girl, Atsuko Kagari, into the Luna Nova Magical Academy. There’s plenty more that could be said about the show and its production but, to point newcomers in the right direction, both the OVAs and the follow-up TV series may be found on Netflix (Singapore).

Fans may remember that the first OVA had a segment where Akko and her friends, Lotte and Sucy, descend into a dungeon for some good old treasure hunting. Chamber of Time seems to have taken that idea and turned it into a full game, opening the entirety of Luna Nova’s grounds for exploration. The trio have access to a wide range of offensive and defensive spells, all recognizable, and brief hands-on with an early build at C3FASG 2017 showed a decent beat ‘em up in the making – the sort of routine adaptation work you’d expect and not, say, the quality of Dragon Ball FighterZ.

Little Witch Academia: Chamber of Time is developed by Osaka-based Aplus, who last gave us A.W.: Phoenix Festa for the PlayStation Vita. A pre-order listing is already up on the PlayStation Store.

Ade thinks there's nothing quite like a good game and a snug headcrab. He grew up with HIDEO KOJIMA's Metal Gear Solid, lives for RPGs, and is waiting for light guns to make their comeback.
Previous post The Crew 2 launches on 29 June 2018, collector’s edition for Asia revealed
Next post Yakuza Kiwami 2 gets an English release for 28 August, new scenario starring Mad Dog Majima