Little Nightmares coming to PC, PS4, and Xbox One on April 28 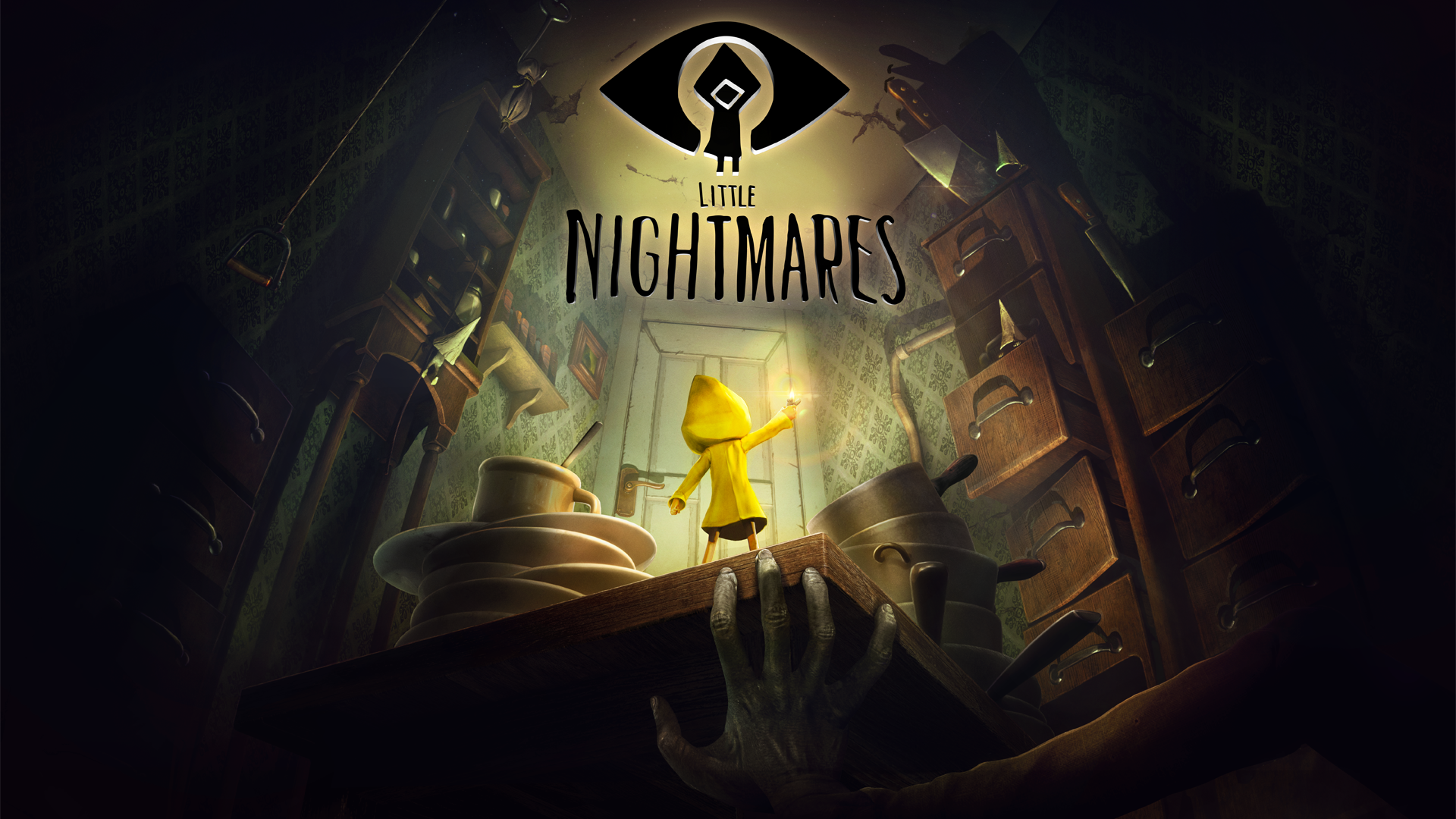 Puzzle-platformer Little Nightmares is launching on April 28, announced Bandai Namco Entertainment Asia. The game will be available for PC, PlayStation 4, and Xbox One in digital and physical formats, with the “Six Edition” featuring a figurine, the original soundtrack, and other goodies.

“Confront your childhood fears in this darkly whimsical tale of Six and The Maw. Trapped in this grim world with nothing but her wits and a lighter, Six must find light in the darkness and strength in her weakness if she is to survive.“

Protagonist Six is the child in the yellow raincoat, a mysterious character in a far more mysterious place known as The Maw. For a little insight into the game’s background, Little Nightmares actually started as a dollhouse tech demo where players could pan, rotate, and zoom in on the interconnected rooms. Over time, ideas coalesced into a theme about “greed, and consumption, and the general unpleasantness of food,” giving us characters such as the Twin Chefs.

As with any game development, the concept eventually evolved into an exploration of childhood, of “playfulness, adventure and fear” all in a single world. Essentially, we’re looking at a kid trapped on board an underwater cruise buffet, where the guests are anything but human – it oozes memories of Studio Ghibli’s iconic Spirited Away, only darker and creepier.

Not only is the visual design good but the sound work is great too.

Little Nightmares is the first original release by Tarsier Studios in quite some time. The Swedish indie developer had been working on a streak of LittleBigPlanet projects since 2011 (you can see its influence in the trailer), their last solo game being PSN exclusive Rag Doll Kung Fu: Fists of Plastic back in 2009 – even that was a port of the PC original.

With the release date comes pre-order announcements. In short, early buyers get The Scarecrow Sack and Upside-down Teapot DLC, as well as the digital soundtrack. PC owners will also get a wallpaper of The Janitor, whereas on PS4 it’ll be an exclusive theme. The two DLC items are cosmetics to “help Six blend in with the other inhabitants of The Maw.”

The Six Edition includes the game, a 10-centimeter figurine of Six trapped in a cage box, a CD copy of the soundtrack, a sticker board, and an A3 poster. Ade thinks there's nothing quite like a good game and a snug headcrab. He grew up with HIDEO KOJIMA's Metal Gear Solid, lives for RPGs, and is waiting for light guns to make their comeback.
Previous post Team Flash replaces entire LoL line-up with Rigel
Next post Heroes of the Storm SEA qualifiers now accepting sign-ups