LEGO Marvel’s Avengers out now, over 200 characters to unlock 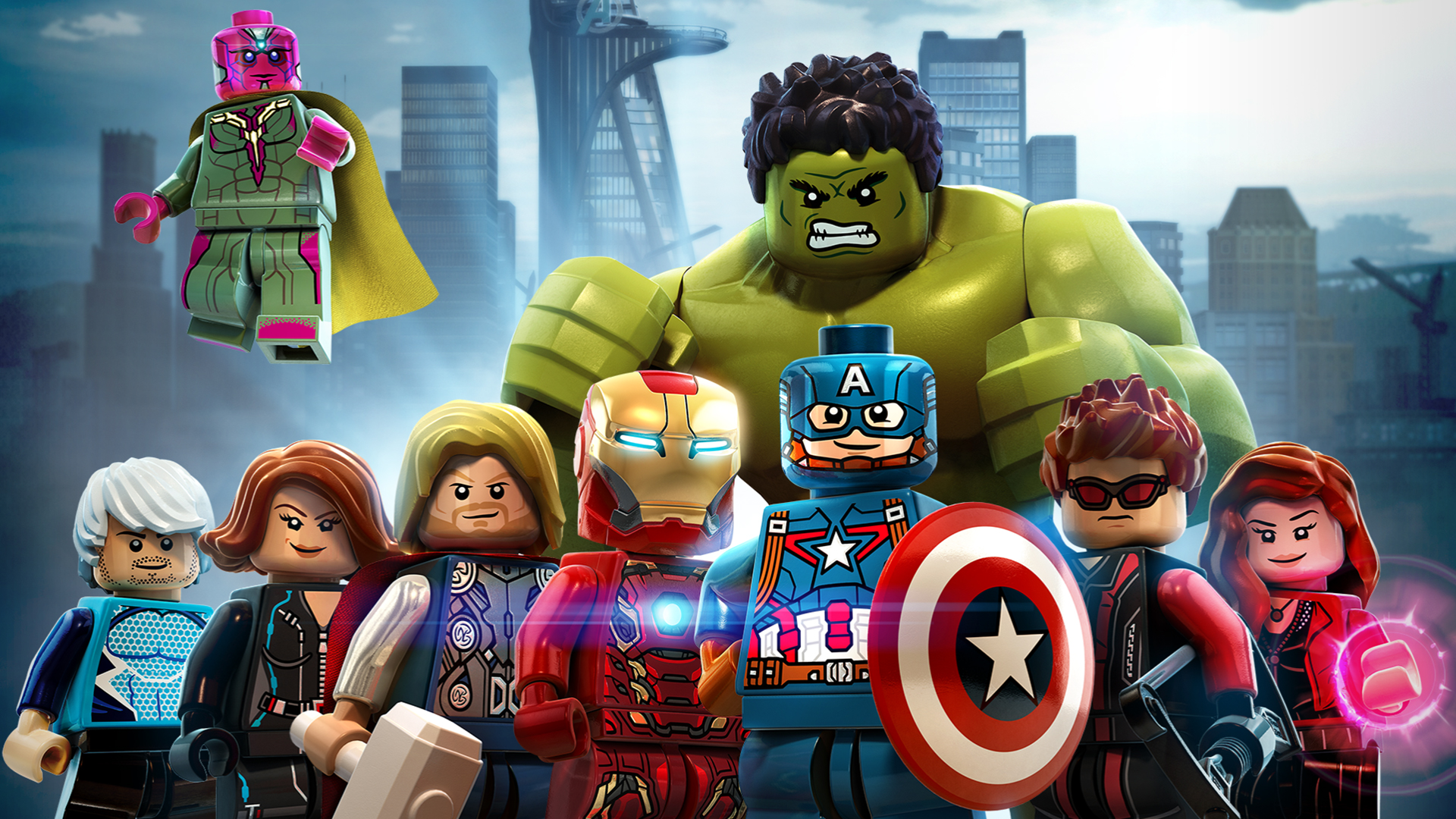 We’re only a couple of weeks away from Deadpool’s fourth-wall breaking antics in theaters, so why not break some virtual bricks in the meantime? LEGO Marvel’s Avengers is now available on a multitude of platforms, drawing upon content from both the cinematic universe and comics.

A spin-off from 2013’s LEGO Marvel Super Heroes, this latest entry by developer TT Games features material from both Avengers movies, both Captain America movies, Iron Man 3, and Thor: The Dark World – it kind of makes me appreciate just how many superhero movies we’ve been treated to these past few years.

Here’s another fun fact to pore over: LEGO Marvel’s Avengers has over 200 characters to unlock, of which 100 are making their LEGO game debut. That’s a lot of potential team combinations, although sticking with the core heroes does mean we’ll get to execute an Avengers Team-Up Move.

As for environments, the game is decidedly more open-world this time around, with key locations such as New York, Asgard, South Africa, and the S.H.I.E.L.D. base exterior to name but a few. And one wouldn’t be called a superhero if they couldn’t get around quickly; use Hulk to leap off skyscrapers and terrorize poor pedestrians, or run across water with Quicksilver. Depending on the hero, your mode of transport will differ.

The LEGO videogames are a mix of light puzzle-solving, action, teamwork, and humor. They excel as a co-operative title for all ages, and TT Games promises there are plenty of side quests to do once done with the campaign.

Free DLC based on the movies Captain America: Civil War (get hyped!) as well as Ant-Man will be available exclusively to PlayStation owners for a limited time. The latter releases later this year.

Ade thinks there's nothing quite like a good game and a snug headcrab. He grew up with HIDEO KOJIMA's Metal Gear Solid, lives for RPGs, and is waiting for light guns to make their comeback.
Previous post Top 30 Anticipated Games of 2016
Next post Insomniac Games announces Song of the Deep