Leap into the Strife Closed Beta 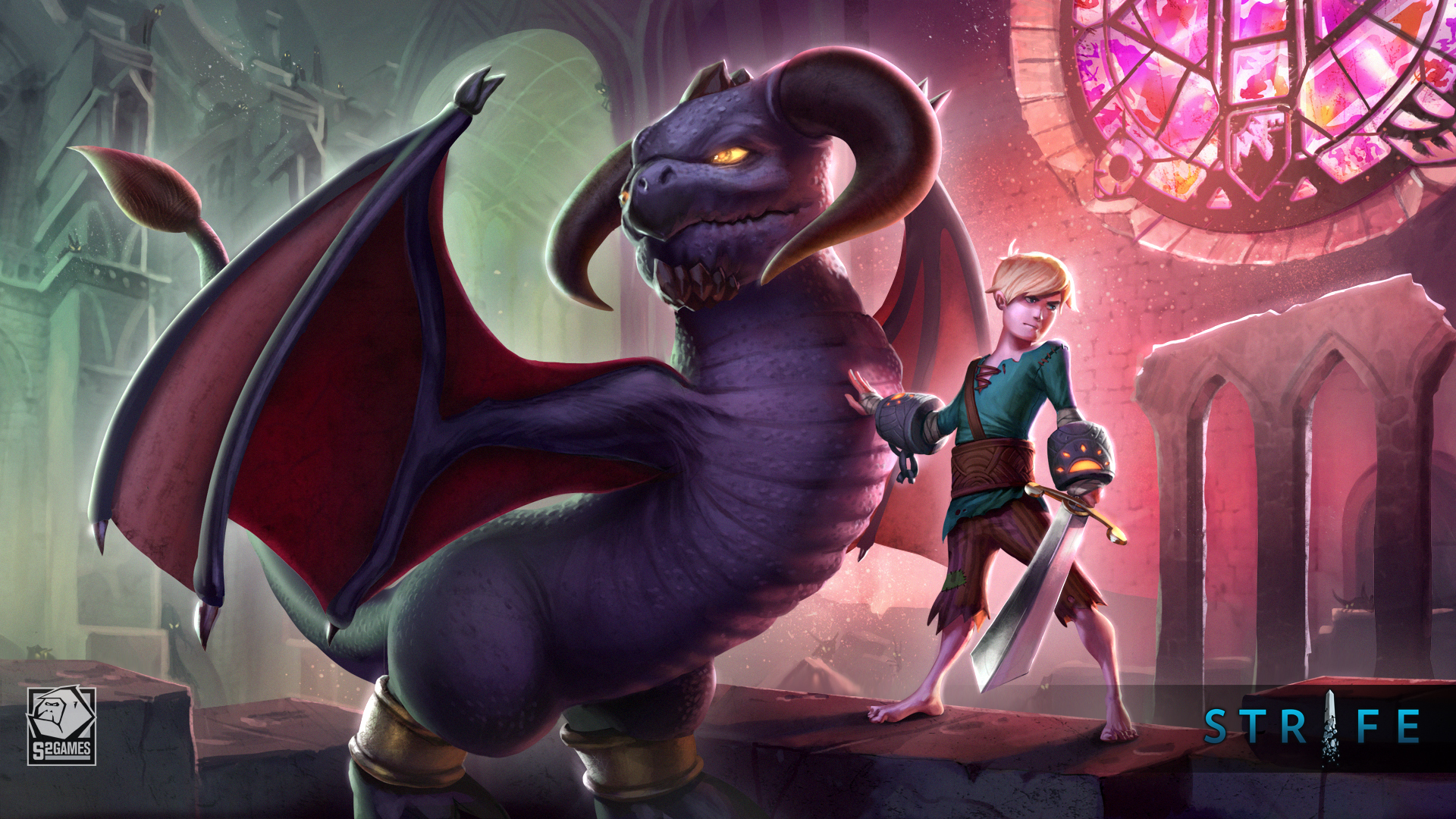 You might remember when S2 Games last visited Singapore back in October to show off their Multiplayer Online Battle Arena (MOBA), Strife, for the first time this side of the world. Now that the closed beta servers are up and running it’s time to find those keys you received and jump into the fray.

Strife has the benefit of being S2 Games’ second MOBA (the first being Heroes of Newerth) so it enjoys a couple of changes to the formula, primarily to make the game friendlier for newcomers. Before any of you veterans scoff and walk away, consider some of the features it has to offer.

Automatic observation posts replace manually-planted wards; out-of-combat regeneration and shorter cooldowns helps cut downtime; a reward system that fairly shares the spoils among the team; and a good amount of character and pet customization to complement different playing styles. Even newbie-centric additions like threat rings around towers are subtle and universally useful. In the words of Strife’s producer, Tim Shannon: “We don’t have to remove complexity to make it more accessible.”

Sounds like a great way to get acquainted with the genre or for a change of pace from the competitors. If you’ve got a key then you can get started by creating an account.

Strife is compatible with Windows, Mac and Linux and will be “available for the general public in 2014.”

Ade thinks there's nothing quite like a good game and a snug headcrab. He grew up with HIDEO KOJIMA's Metal Gear Solid, lives for RPGs, and is waiting for light guns to make their comeback.
Previous post Wisma Atria Launch Event Marks Official Release of PS4 in Singapore
Next post Nosgoth’s “War Is Upon Us” Closed Alpha Trailer