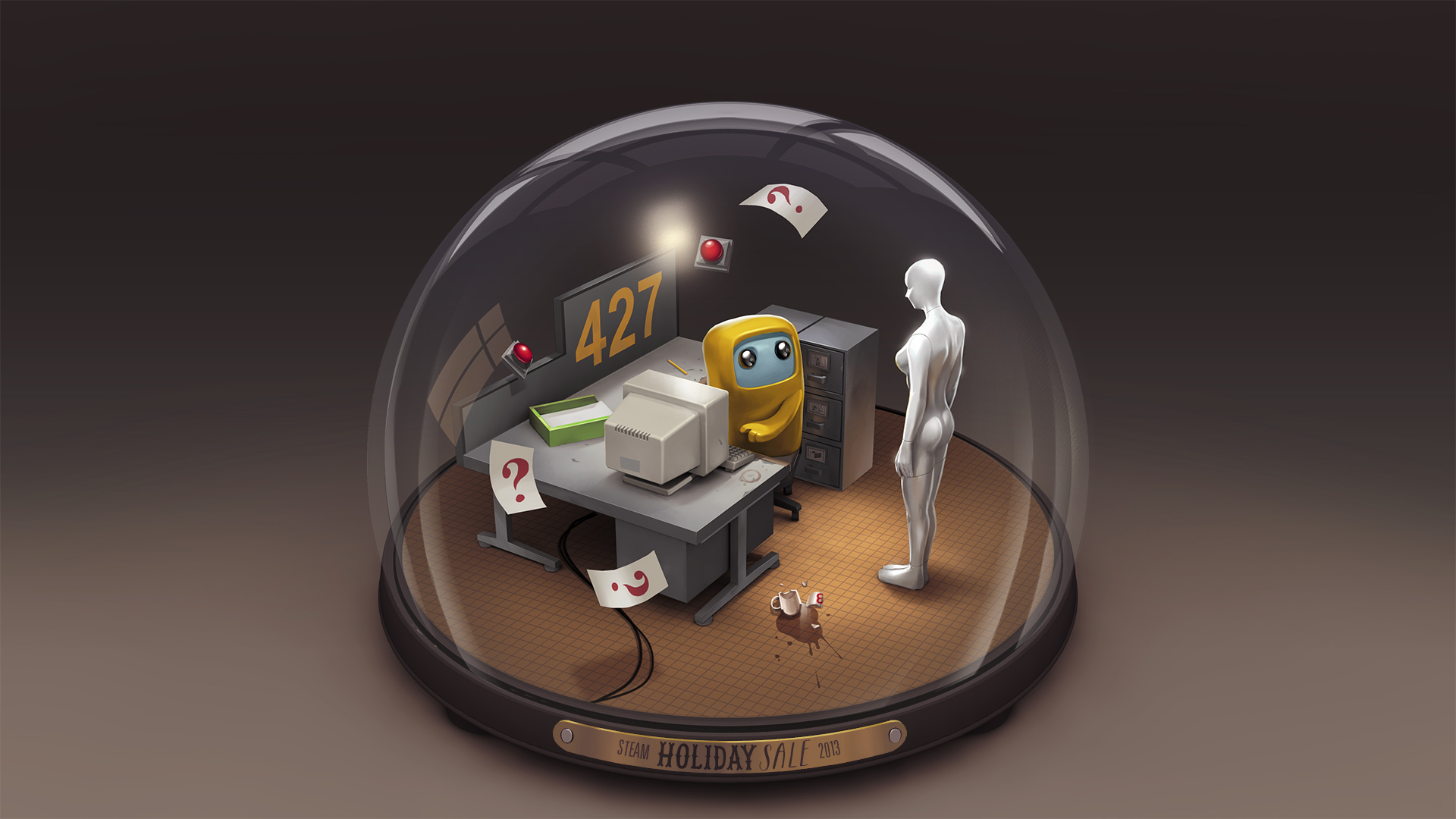 If you’ve missed out on some of PC gaming’s biggest savings, now’s your chance to play catch-up. Yesterday marked the last day of Steam’s Holiday Sale 2013 and Valve are bringing back some of its most popular deals from the past two weeks.

It’s hard to toss out recommendations when they’re all generally good, although your mileage may vary with Batman: Arkham Origins. We’re getting 75–80% discounts on titles such as Tomb Raider and BioShock Infinite, whereas fairly recent releases such as Assassin’s Creed IV: Black Flag and The Stanley Parable are seeing a couple of dollars shaved off too. If you own a bunch of Valve-developed games, then do consider picking up the iconic Garry’s Mod as well if you haven’t already.

While yesterday’s Daily Deals are still available (Natural Selection, Civilization V, The Walking Dead: Season 2 etc.), discounts on non-featured games have already ceased. If you’re eager on getting something and don’t mind investing a little time, head on over to Steam’s official trading forum and do a quick search – another player or trader might have a game you want in exchange for something on sale today. As always, do your research and remember: caveat emptor. There’s always the next sale.

On a final note, don’t forget about those Snow Globe trading cards. These disappear from your inventory once the sale ends, so either start crafting those badges or put them all on sale for a couple of cents. It might not sound much but it quickly adds up if you have enough – they literally funded my (discounted) purchase of Gunpoint.

Origin is having a sale too if you’re in the mood for some of EA’s games. Green Man Gaming is also running a 10% pre-order discount for Thief, but why would you want to do that? Spend that hard-earned cash on games that have proven themselves.

Ade thinks there's nothing quite like a good game and a snug headcrab. He grew up with HIDEO KOJIMA's Metal Gear Solid, lives for RPGs, and is waiting for light guns to make their comeback.
Previous post StarCraft II Professional Owed US$23,000 from Missing CEO
Next post Japanese League of Legends Team Gets Sponsor