Kuma and Panda confirmed for Tekken 7 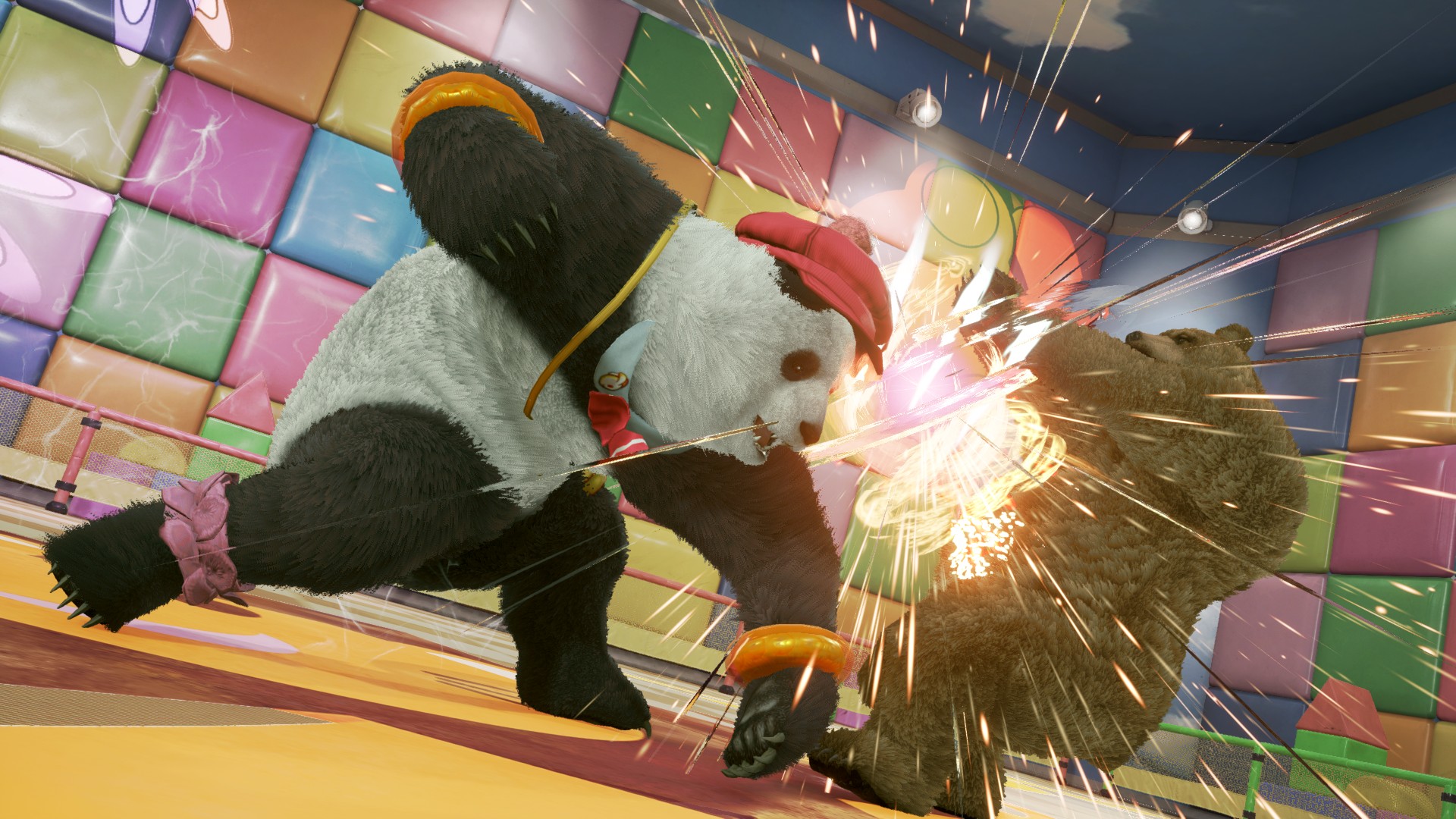 At the tournament, Bandai Namco Entertainment announced that Kuma and Panda will return in the upcoming fighting game. They haven’t released any details regarding their move sets other than the fact it’ll be unique from one another, including having their own Rage Arts – that wasn’t always the case in previous titles.

The reveal trailer below gives a rough idea of what they can do and how Panda still wants nothing to do with Kuma’s boundless affection.

At least Kuma sure has one killer swing. I’m not sure how badly Paul will smell of salmon after this. Additionally, producer Katsuhiro Harada revealed a new Online Tournament Mode that lets players create and participate in their own tournaments. Features include setting a password, following single or double elimination rules, and a Spectator Mode with chat. Notably, winners “may win in-game items such as fight money and other items.” All in all, a great addition to support fighting game communities.

Ade thinks there's nothing quite like a good game and a snug headcrab. He grew up with HIDEO KOJIMA's Metal Gear Solid, lives for RPGs, and is waiting for light guns to make their comeback.
Previous post (Updated) Gravity Rush 2 launches on 18 Jan, free side story DLC
Next post Microsoft Xbox One S Review – Worth The Wait?