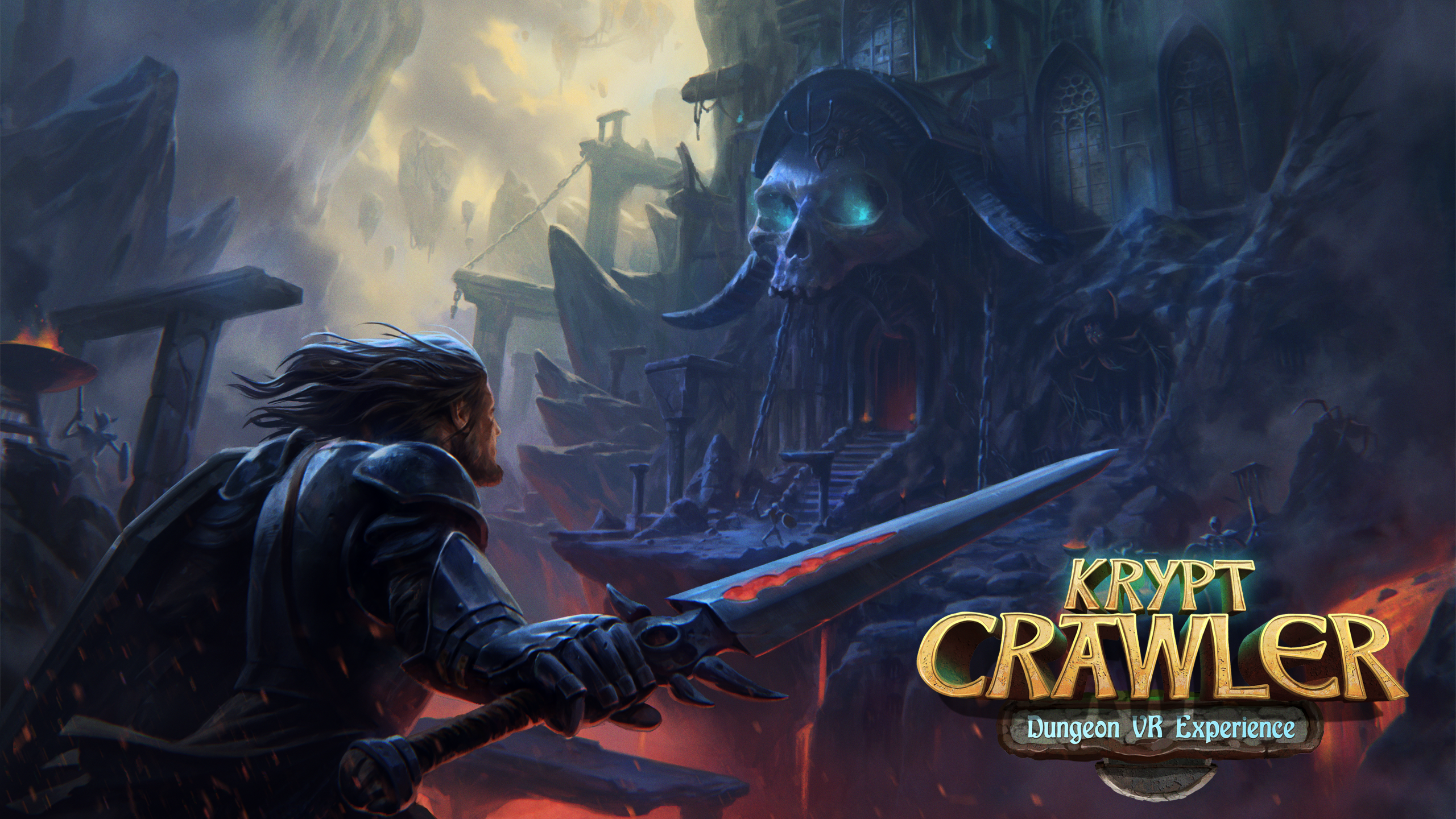 While there’s a regular stream of new virtual reality games for PC, the flow is a little less steady on mobile (unless I’ve been looking in the wrong places). Thankfully, all is not lost quite yet. Headup Games and CrazyBunch are about to bring some good old dungeon crawling with KryptCrawler, coming to the Samsung Gear VR and Oculus Rift in Summer 2017.

Everything that players expect from the classic genre will be present, meaning that you’re only armed with a map, your wits, and whatever you manage to loot in tombs and crypts. Aside from spiders, scorpions, and other fantasy monsters, your progress will be hindered by an assortment of traps and puzzles that only get deadlier the further you descend.

Hopefully, the grid-based movement will cut down the risk of walking-generated nausea. Combat, however, will be in real-time. Samsung users can simply use the in-built Gear VR Touchpad to navigate and fight, although a Bluetooth controller would probably be more comfortable.

KryptCrawler will have “10 giant story levels” at launch.

Ade thinks there's nothing quite like a good game and a snug headcrab. He grew up with HIDEO KOJIMA's Metal Gear Solid, lives for RPGs, and is waiting for light guns to make their comeback.
Previous post Dynasty Warriors: Unleashed out now for iOS and Android
Next post Spend a day with Nier: Automata’s Director