Kingdom Hearts III has gone gold, will have Deluxe Edition in Singapore 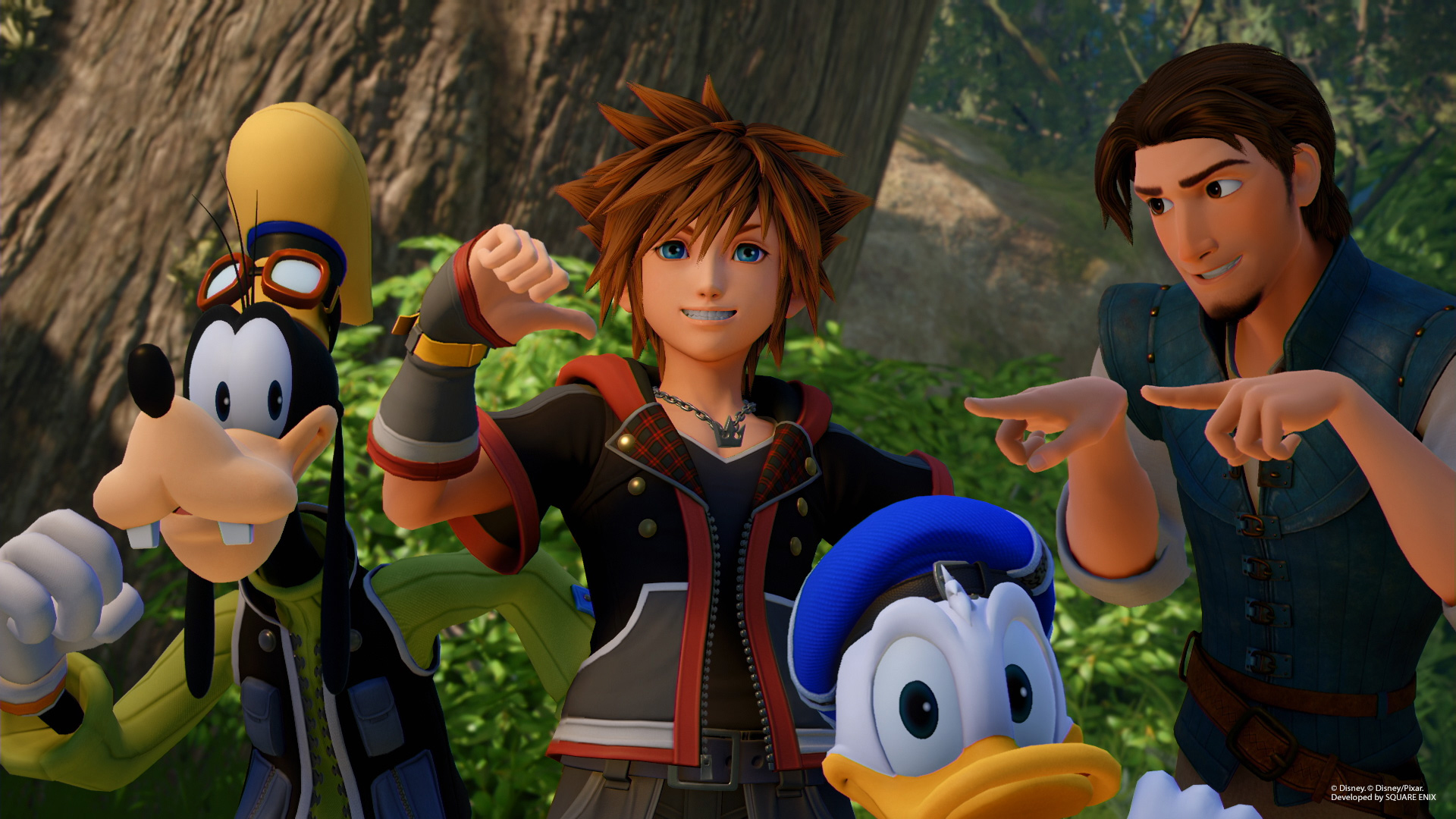 Director Tetsuya Nomura dropped the news earlier this week, accompanied by an extended trailer giving us a long look at the many Disney universes we’ll run into.

I'm proud to unveil an extended version of the trailer that's been playing in NA cinemas. And guess what? We've wrapped up development of #KingdomHearts III!
If you haven't had the chance yet, now would be a good time to prep by playing 1.5+2.5 & 2.8. See you next month! – Nomura pic.twitter.com/NvZYBut3WI

Kingdom Hearts III is set to conclude an adventure long in the making, one that began back in the mid-2000s on the PS2. The series has seen a number of spin-offs, prequels, and remasters — all frustratingly named — before finally confirming the arrival of a much-awaited “III”.

The real-time action-adventure stars Sora, Donald, and Goofy as they prepare for their ultimate showdown, teaming up with iconic characters across various Disney and Pixar worlds. The most recent reveal was Winnie the Pooh, with Sora helping to guide Pooh Bear and friends back to their 100 Acre Wood.

Kingdom Hearts III will be available on both PS4 and Xbox One, with local prices starting at $74.90 and $88.40 respectively for the standard digital copies. A physical Deluxe Edition contains a custom SteelBook, an artbook, and a collectible pin, pictured below. 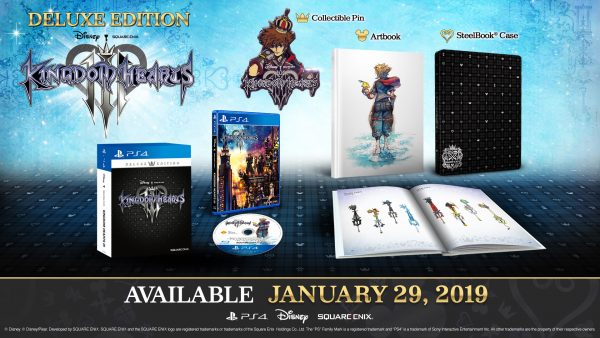 If you’re new or want to relive the whole adventure, then the latest franchise bundle is the digital All-in-One Package for PS4. It gets you Kingdom Hearts HD 1.5 + 2.5 ReMix, Kingdom Hearts HD 2.8 Final Chapter Prologue, and of course Kingdom Hearts III itself. You’ll get those first two games immediately, giving you a month and change to get up to speed.

Ade thinks there's nothing quite like a good game and a snug headcrab. He grew up with HIDEO KOJIMA's Metal Gear Solid, lives for RPGs, and is waiting for light guns to make their comeback.
Previous post Get Battlefield V with the new Nvidia GeForce RTX graphics cards and desktop PCs
Next post Bandai confirms the Eevee Tamagotchi!