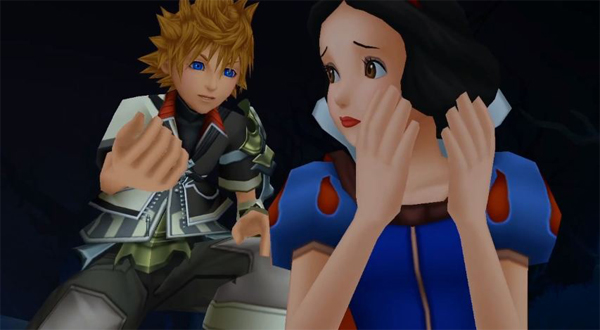 We knew it was coming but that doesn’t make the announcement any less exciting!

No other details accompanied the announcement but you can be sure there’ll be limited editions coming out for it, most likely in the form of another art book. If nothing else, this serves as a good build-up towards Kingdom Hearts III for the PS4.

Ade thinks there's nothing quite like a good game and a snug headcrab. He grew up with HIDEO KOJIMA's Metal Gear Solid, lives for RPGs, and is waiting for light guns to make their comeback.
Previous post Retro City Rampage Celebrates Its First Year With Discounts, Freebies
Next post Fear Not, Troy Baker as the Joker Is Actually Good