Kat, Trico, and Sebastian get their PS4 Greatest Hits badges 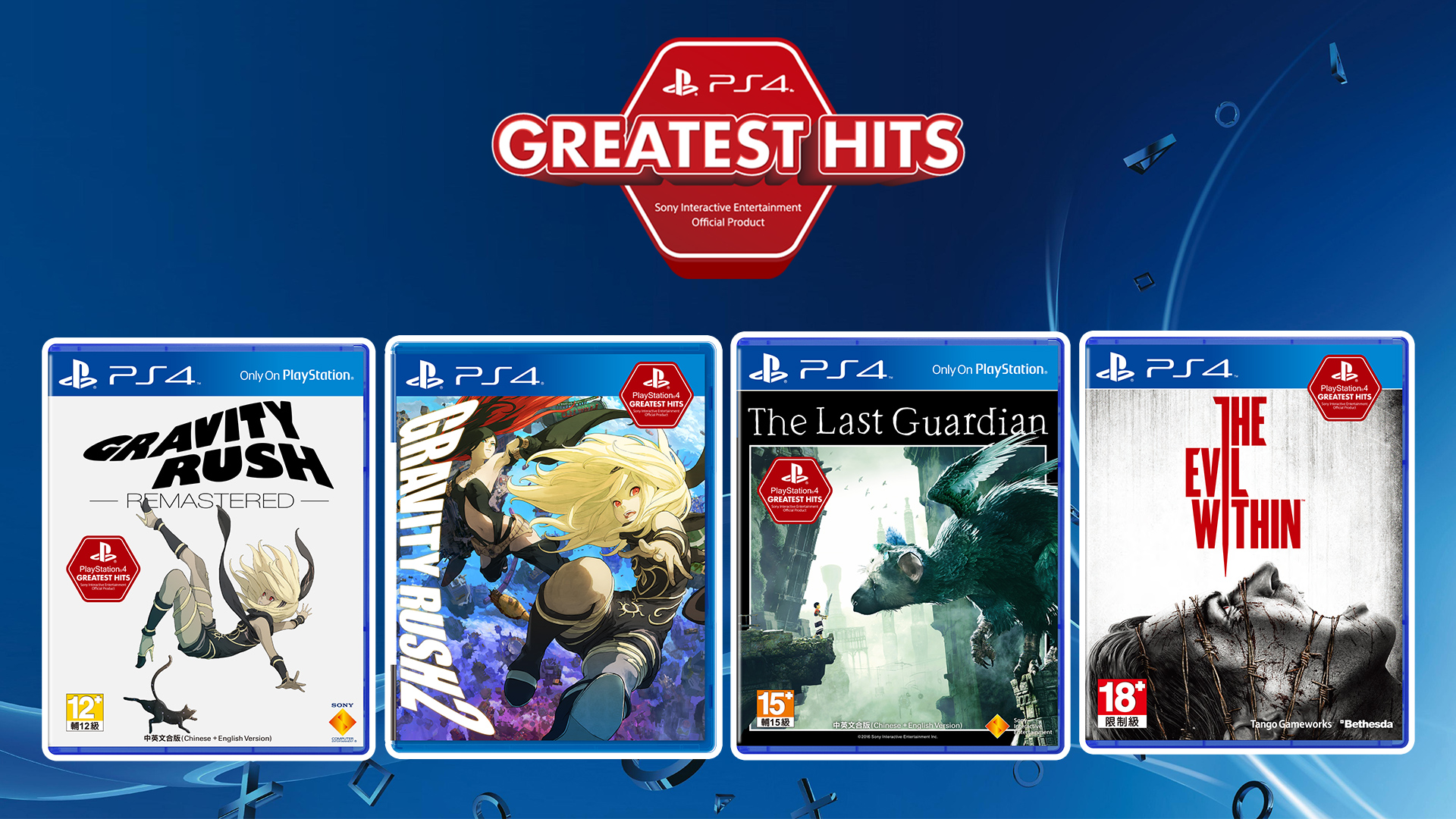 Four new titles are joining the PlayStation 4 Greatest Hits catalogue on 14 December, permanently lowering their prices to $32.90 and $35.90 for digital and physical versions respectively.

First up we have the first-party titles Gravity Rush: Remastered, Gravity Rush 2, and The Last Guardian. All three games are renowned in their own way: the first two for their breath-taking concept and execution, with the other being a long overdue project from the team behind Shadow of the Colossus.

Rounding up the list is Bethesda Softworks’ The Evil Within, a survival horror from influential director Shinji Mikami (Resident Evil, Dino Crisis, Vanquish). While it suffered from a weak story and dull protagonist, the game easily won over fans with its atmosphere, which in all likelihood helped to convince Capcom to reboot their RE franchise.

We had plenty of good things to say for both Gravity Rush 2 and The Last Guardian in our reviews.

If you’re running behind on Christmas gifts, have a birthday coming up, or just need something to tide you through December, then these new additions make fine choices. Alternatively, look to the rest of the Greatest Hits library — it’d be a huge miss to own a PlayStation 4 and not play some of those games.

Ade thinks there's nothing quite like a good game and a snug headcrab. He grew up with HIDEO KOJIMA's Metal Gear Solid, lives for RPGs, and is waiting for light guns to make their comeback.
Previous post Zotac Cup Premier Dota 2 SEA finalizes this weekend in Thailand
Next post Doors open for PlayerUnknown’s Battlegrounds on Xbox One