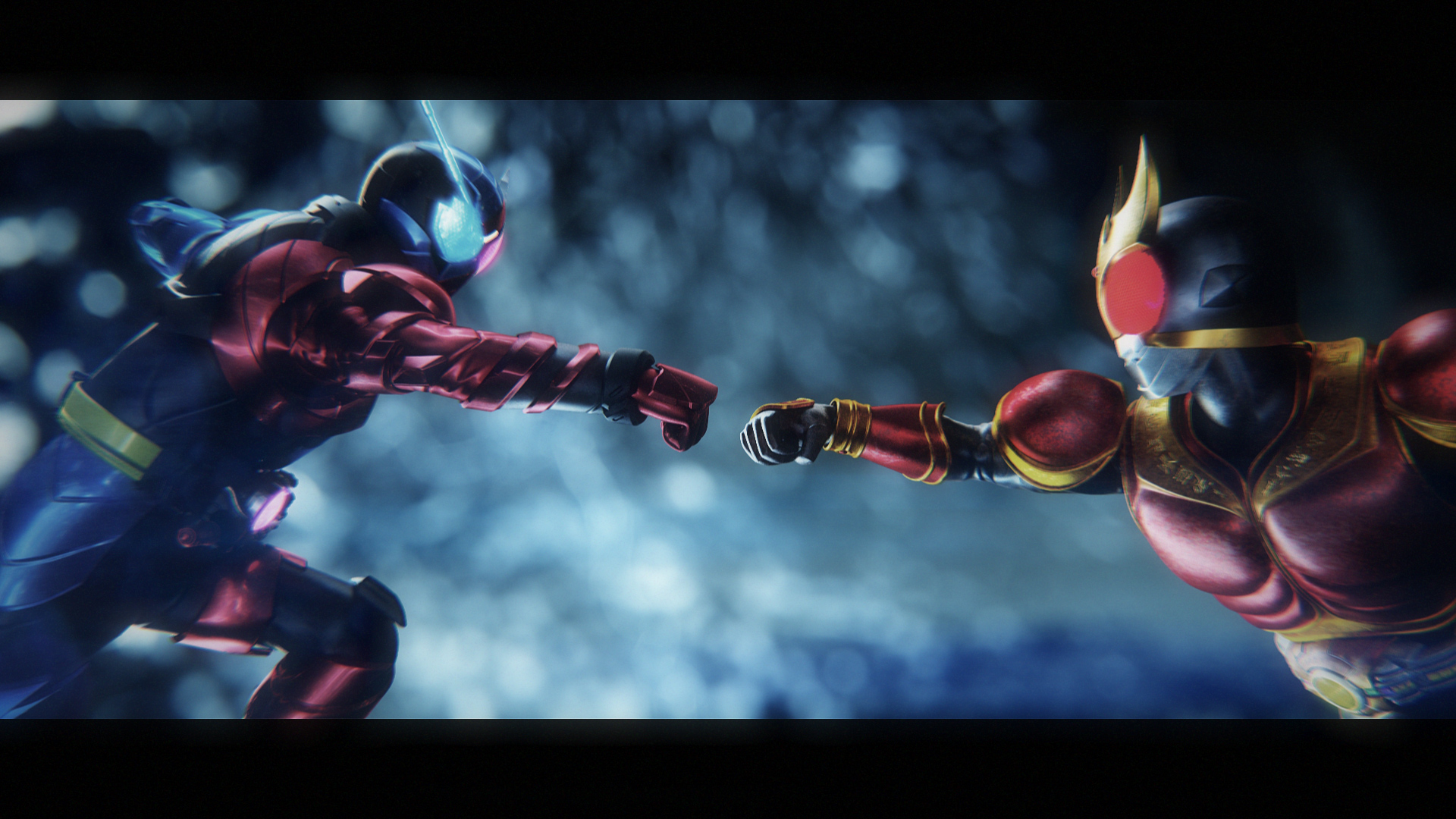 Bandai Namco Entertainment is adding English subtitles to Kamen Rider Climax Fighters, the first video game in the franchise’s sprawling history to ever do so. The game itself ends a dry spell for the Climax series, which last appeared for the PlayStation Portable and Wii U in 2012. Now a PlayStation 4 exclusive, it shifts the fight mechanics to that of a 3D battle arena, while also introducing four-person online multiplayer.

Eighting is the returning developer for Kamen Riders Climax Fighters. They worked on the last Climax title as well as other Kamen Rider games for Bandai Namco, their most recent being the hack-and-slash Kamen Rider: Battride War in 2016.

The move to a 3D battle arena follows other recent Bandai Namco fighting games such as Dragonball Xenoverse 2 and Gundam Versus, all of which represent massively popular properties in Japan. 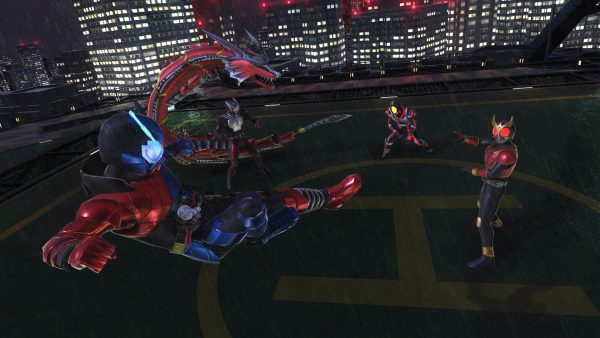 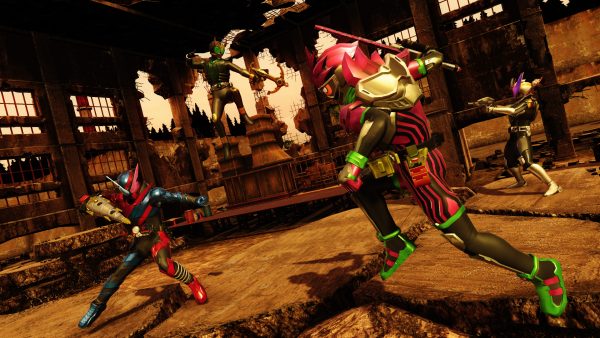 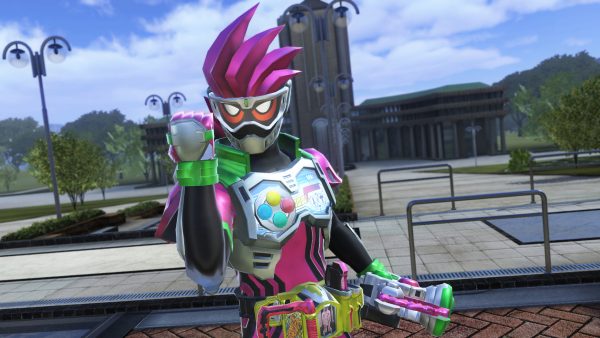 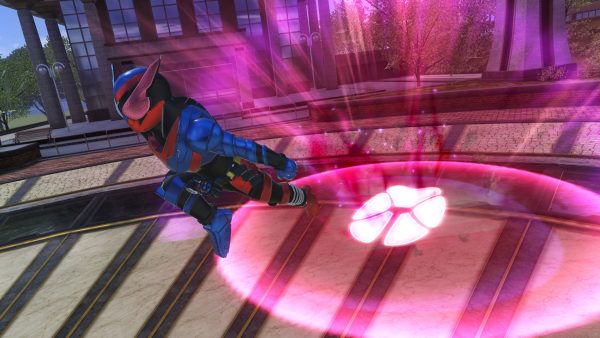 For the diehard fans, Kamen Rider Climax Fighters covers superheroes from the Heisei period onwards, that is from 2000’s Kamen Rider Kuuga all the way to this year’s Kamen Rider Build, thereby granting some of these characters their video game debut – namely Gaim, Drive, Ghost, Ex-Aid, and Build.

There’s the standard 1v1 and 2v2 game modes, though its headline feature has got to be the 4-player battle royale played either offline or online. You can bet there will be a plethora of player avatars to choose from for the latter.

Also, it has an amazing announcement trailer:

A perfect representation of tokusatsu action, if you ask me.

The English localization was only announced for Southeast Asia, so fans further west need to rely on online sources and importers to get their henshin fix.

Ade thinks there's nothing quite like a good game and a snug headcrab. He grew up with HIDEO KOJIMA's Metal Gear Solid, lives for RPGs, and is waiting for light guns to make their comeback.
Previous post Crystal of Re:union pre-registrations open for iOS and Android
Next post HyperX Alloy Elite Review – A no-nonsense keyboard with just the right features