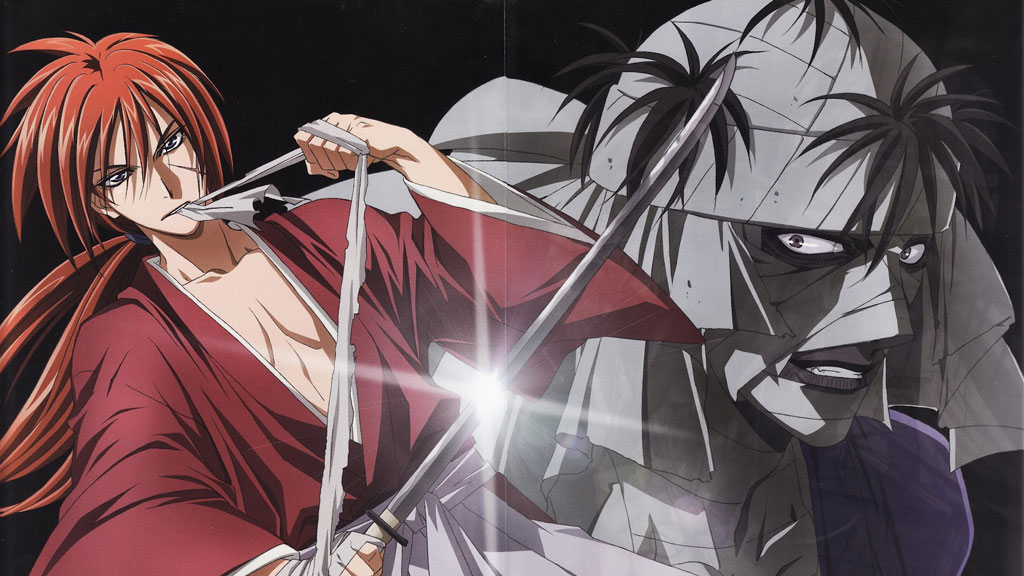 Break out your old Tamagotchis and pocket pagers; let’s celebrate! One of the most iconic anime series from the late 90’s is making its way onto the Jump Force roster — Rurouni Kenshin.

Also known by its English-localised title Samurai X, Rurouni Kenshin tells the story of Himura Kenshin, a former assassin who decides to trade in his sword for a reverse-blade katana that does not cut. Kenshin lives out his days as a wandering samurai who protects the people around him, while vowing never to take another life.

Two classic characters from Rurouni Kenshin will be making their appearances as playable fighters in Jump Force, this week’s edition of the Weekly Shonen Jump magazine in Japan has revealed — the aforementioned Himura Kenshin, and the main villain of the series’ Kyoto story arc, Shishio Makoto.

In the popular manga and anime series, one of the most devastating foes that Kenshin faces is Shishio Makoto, a ruthless assassin whose brush with death has led to him being covered in bandages.

Most notably, Makoto wields the blade Mugenjin (literally “Unlimited blade” in Japanese), which has a self-sharpening serrated edge that is said to have been soaked in the flesh and body fat of its victims, allowing Makoto to use those oils as fuel for fire-based attacks.

Not much is known about how the two new reveals will play. However, we do get our first glimpse at the animations for the two Rurouni Kenshin fighters’ respective signature moves: the single-strike finisher Amakakeru Ryu no Hirameki (Flying Heavenly Sword Style) for Kenshin, and the fiery Tsui no Hiken: Kaguzuchi (Last Secret Sword: Fire Bearing Spirit God) for Makoto.

Aside from the Rurouni Kenshin characters, the Weekly Shonen Jump feature also reveals — with much lesser fanfare — that Cell and Piccolo from the Dragon Ball series have also been added to the playable roster, via a two-page spread that lists all the previously revealed playable fighters and their signature moves. Currently, 28 playable fighters (inclusive of Himura Kenshin and Shishio Makoto) have been announced.

Jump Force is slated for release in Southeast Asia on 14 February 2019 for the PlayStation 4 and Xbox One platforms, and 15 February 2019 on the PC through Steam.