Home / Latest / Games / Is Citybound The Next SimCity?

Is Citybound The Next SimCity? 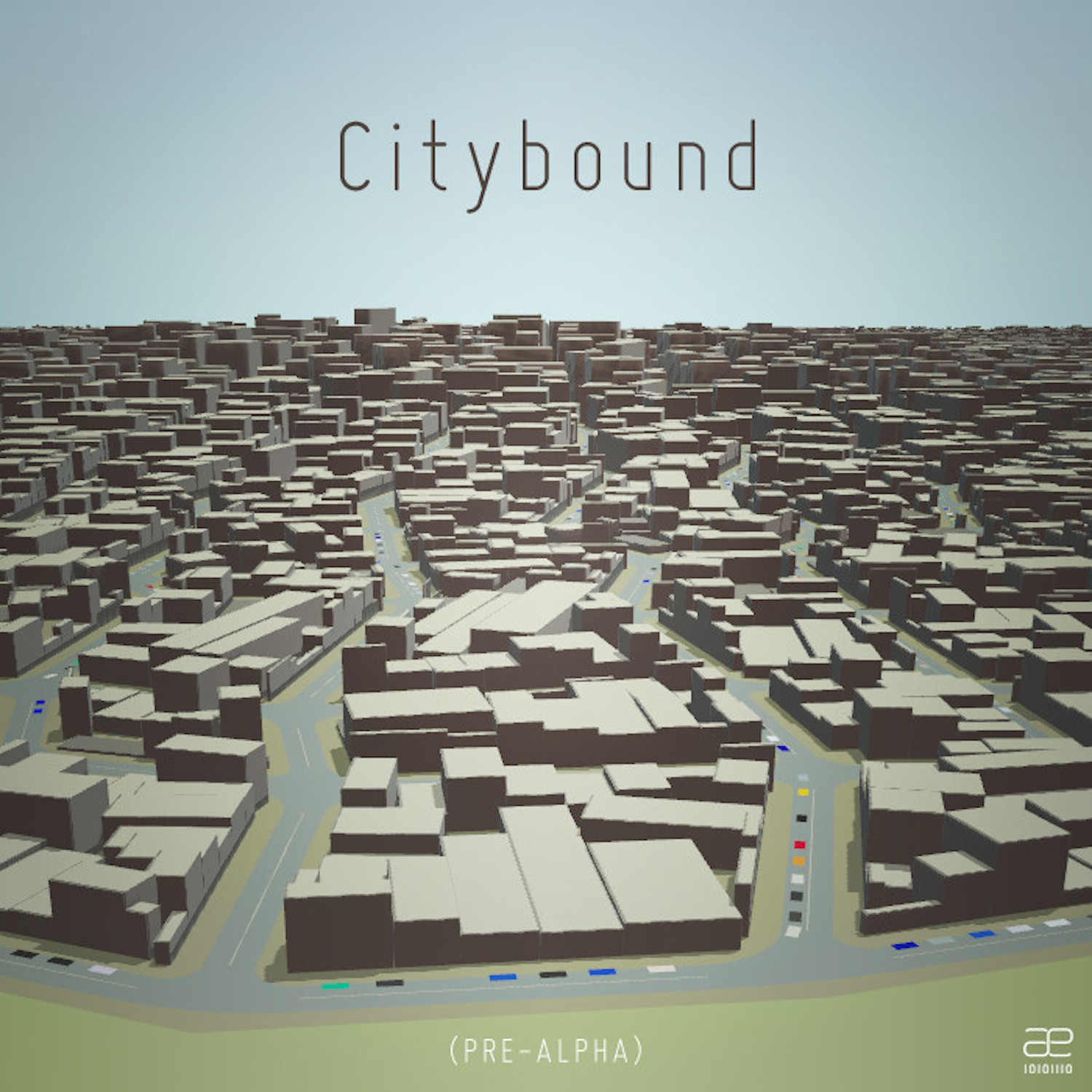 Eickhoff says that the game will be very familiar to those who love the genre (in other words, similar to games like SimCity), except that it will “do new things” and “set its own priorities and focus areas”. What exactly that means, we will never know until the open Alpha and Beta release.

At the moment, the creator aims to make Citybound an offline single-player game that is affordable, moddable, and non-dependent on downloadable content (DLC).  He stresses that moddability will be a priority and not an afterthought.

Right now, the closed alpha version is running at 30FPS on a 4-year old gaming PC and a single Javascript thread. In the future, however, Eickhoff has the following planned:

If the game is completed as Eickhoff wants it to be, it will be absolutely amazing!

However, Rock Paper Shotgun writer Nathan Grayson is sceptical – “the other big concern is that this project could fizzle out before it ever really picks up steam, and I suppose we’ll just have to wait and see on that front. We’re talking about unproven talent here, so nothing is really certain.”.