Invisible Inc. Out Now, 20% Discount for Mark of the Ninja Owners 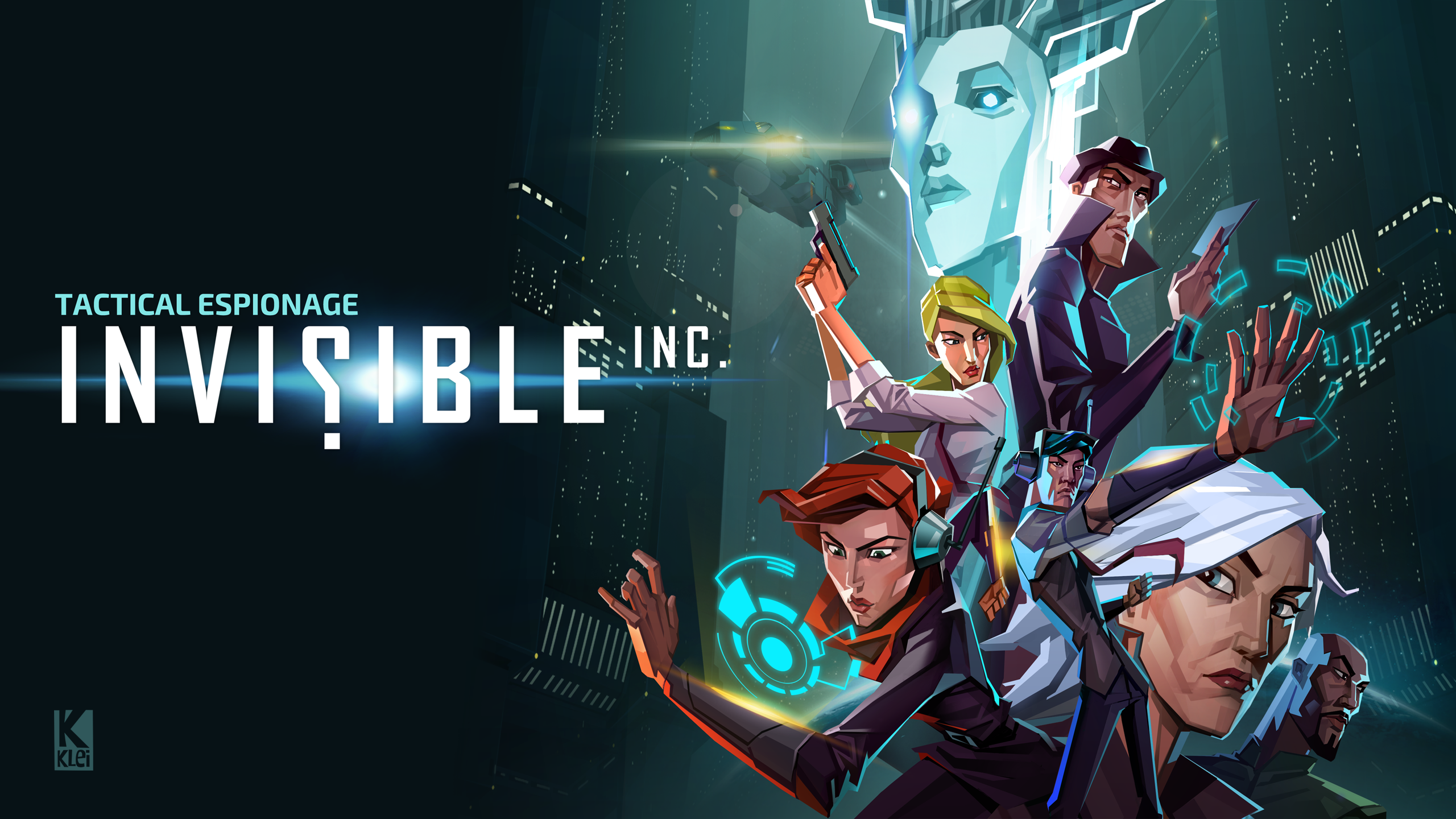 Klei Entertainment’s turn-based stealth game, Invisible Inc., launches today for Windows, Mac, and Linux. What’s more, players who have the excellent Mark of the Ninja in their Steam library are entitled to a 20 percent discount for two weeks, lowering the price down to SG$18.

Invisible, Inc. blends turn-based tactics and roguelike elements to heighten the tension already present in stealth games. Players engage in covert operations by sending two agents through procedurally-generated levels, collecting information in a bid to defuse a threat that unfolds after three in-game days. Time for travel and the missions themselves must be taken into account as the clock counts down, which sounds a bit like XCOM.

A campaign lasting three in-game days may seem short but the levels themselves have plenty to offer. Other than the objectives, players can rescue other agents along the way, boosting squad size. Accomplishing certain goals will also unlock different agents or new equipment for future playthroughs.

Klei has a great track record this past five years, giving us titles such as Shank and Don’t Starve together with the abovementioned Mark of the Ninja.  As of writing, Invisibile Inc. has already racked up over 500 positive user reviews on Steam, with praise going to its challenging difficulty (without feeling unfair) and presentation. The high replay value certainly helps too.

The game even picked up an Excellence in Design and Seumas McNally Grand Prize at the 2015 Independent Games Festival in March.

With no new XCOM in sight thus far, this certainly looks to be the next best (or perhaps better) alternative. A PlayStation 4 version is currently in development.

Ade thinks there's nothing quite like a good game and a snug headcrab. He grew up with HIDEO KOJIMA's Metal Gear Solid, lives for RPGs, and is waiting for light guns to make their comeback.
Previous post Garena Carnival 2015 Will Be at Suntec on 13–14 June [Updated]
Next post Ubisoft Announces New Assassin’s Creed Set In London