Home / Breaking News / Injustice 2 is coming to PC after all, Steam beta tomorrow

Injustice 2 is coming to PC after all, Steam beta tomorrow 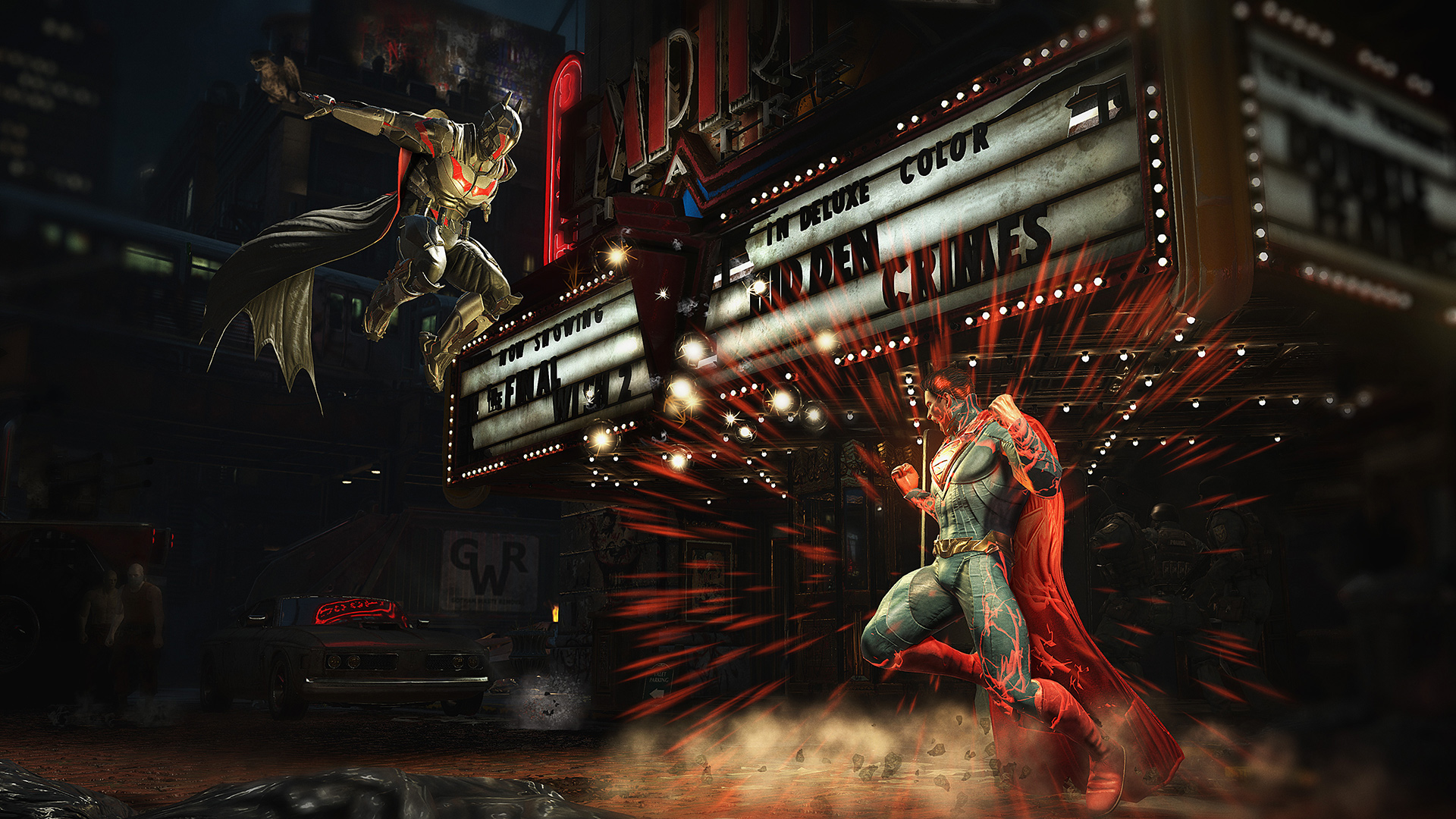 While the PlayStation 4 and Xbox One releases were developed by NetherRealm Studios, the PC version is being handled by QLOC, an established porting studio who most recently gave us Dragon’s Dogma: Dark Arisen on consoles.

Injustice 2 lets players slug it out as some of DC’s best-known superheroes and villains, including members of the Justice League (which just so happens to have a movie premiering in November). The series follows an original storyline whipped up by NetherRealm and DC Comics writers, set in an alternate universe where Superman crosses the proverbial line – by murdering Joker. Years after Batman topples the Kryptonian’s tyrannical regime, the sequel picks up with a new threat in the form of Brainiac.

The story mode’s worth mentioning since Injustice 2 truly looks stunning. In our review, we called it “a collection of amazing character modeling, facial animation, and texture work, so much so that some scenes could very well be in a CG live-action movie.”

There’s a great deal of depth to the gameplay too, in terms of fighting mechanics and player progression. Specifically, there’s a gear system that boosts characters in various ways, with the shiny loot obtainable via “mother boxes”. It’s worth a groan, although NetherRealm made smart use of the multi-universe lore to implement a worthwhile challenge system. Naturally, these gear effects are disabled for competitive play.

The open beta will be available on Steam, although the Injustice 2 store page isn’t available just yet.

Ade thinks there's nothing quite like a good game and a snug headcrab. He grew up with HIDEO KOJIMA's Metal Gear Solid, lives for RPGs, and is waiting for light guns to make their comeback.
Previous post Fight fading memories in Lost Sphear’s new story trailer
Next post ROG Masters APAC Qualifiers – 5 Minutes with Team Desert Tiger