Infamous creators return with the Ghost of Tsushima 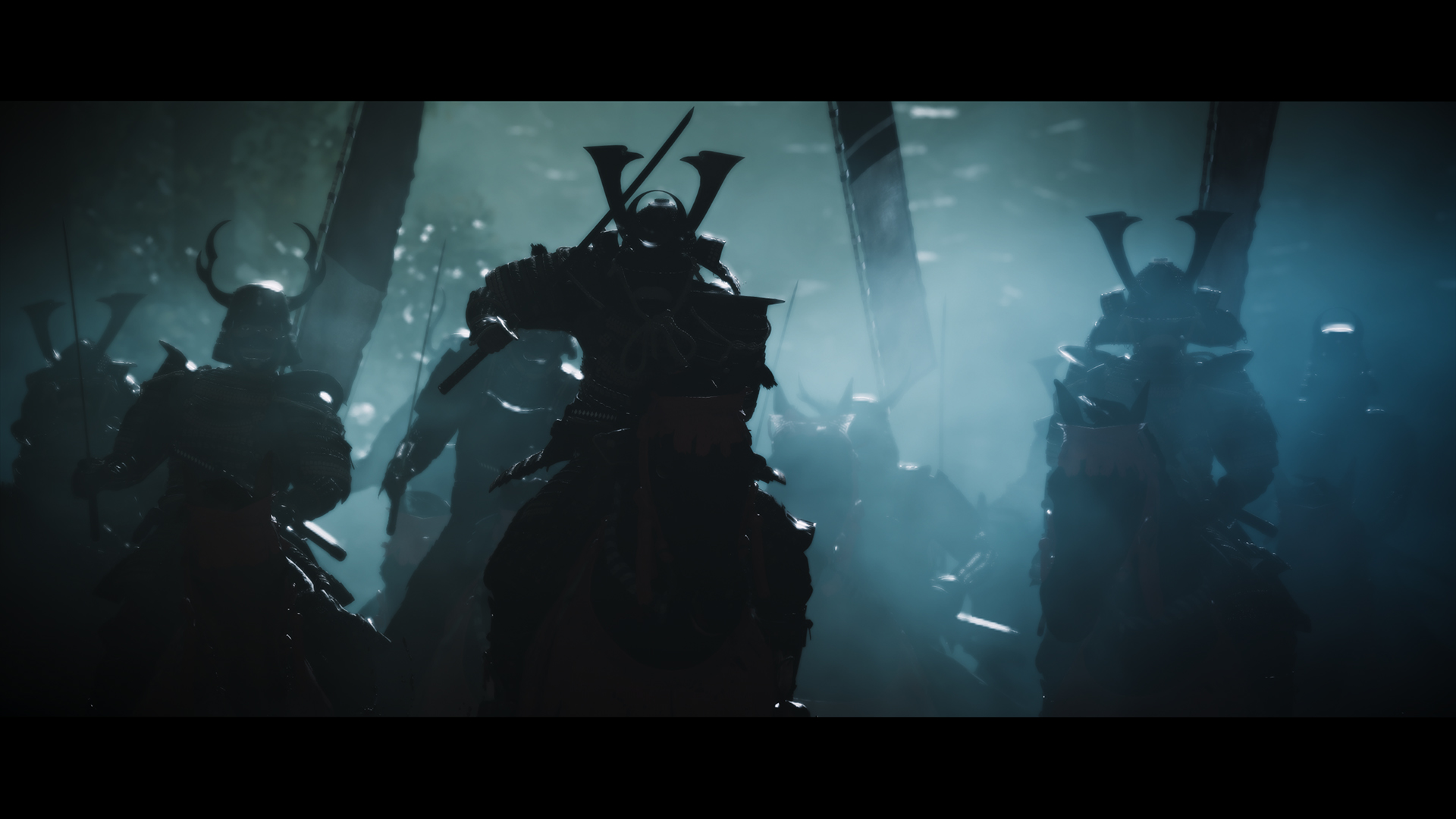 Sony has revealed an all-new PlayStation 4 exclusive at Paris Games Week. Ghost of Tsushima is an open-world samurai game developed by Sucker Punch, with a much darker and serious tone than their previous games Sly Cooper and Infamous. No release date has been announced.

In a country where the legendary samurai lived, one empire dared to invade. The Mongols raided the island of Tsushima, wreaking havoc and conquering the local population. As the last surviving samurai, honor demands that you seek vengeance. To rise against the odds, your only option is to wage an unconventional war.

Set in feudal Japan, Ghost of Tsushima is an action-adventure with elements of stealth, going by what was teased at the end of the trailer. Unlike Infamous, Ghost of Tsushima leans more towards realism with its beautiful landscapes, filling an island that seems to dwarf their earlier PS4 entry.

With Sucker Punch’s positive track record, we’re definitely looking forward to the game’s release. The developer is a Sony subsidiary which means this will be a PS4 exclusive.

There still isn’t a lot of information this early on; hopefully, we’ll get to hear more about it later this year at PlayStation Experience 2017. 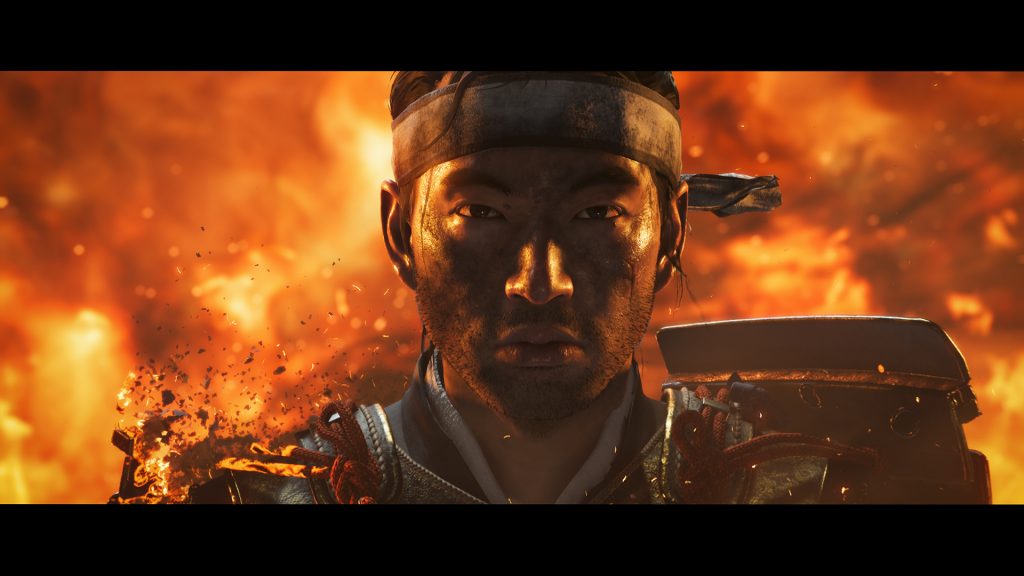 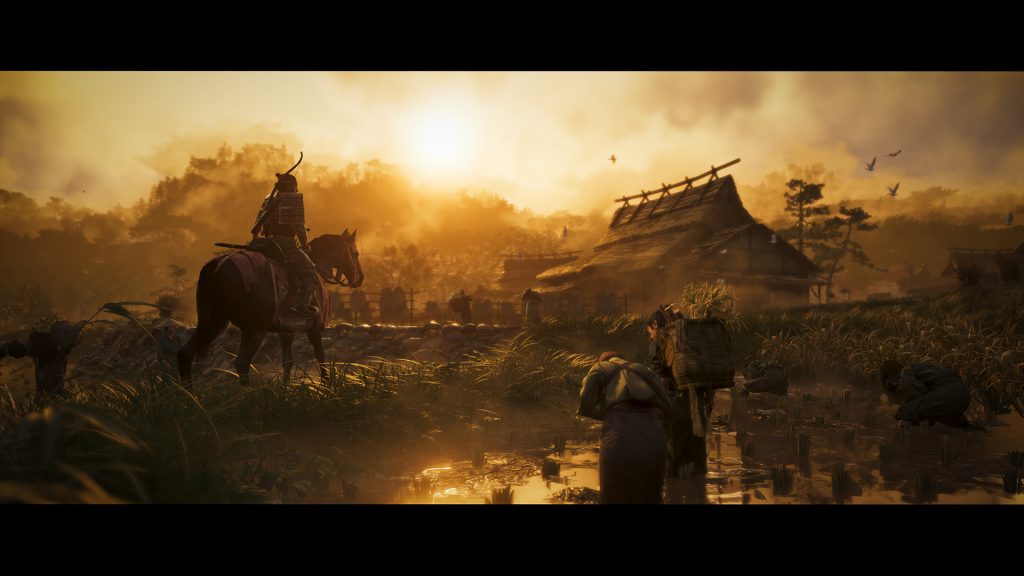 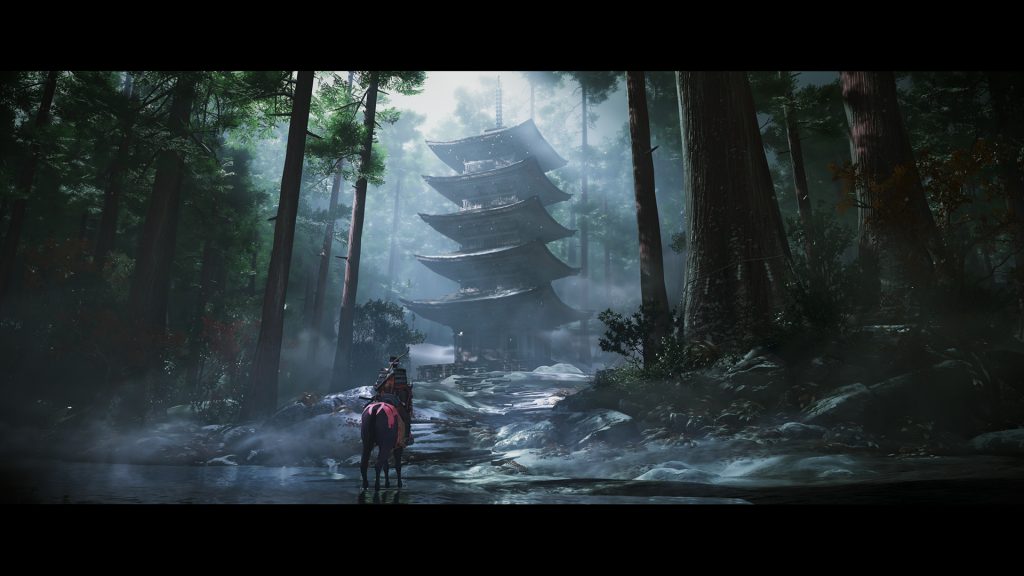 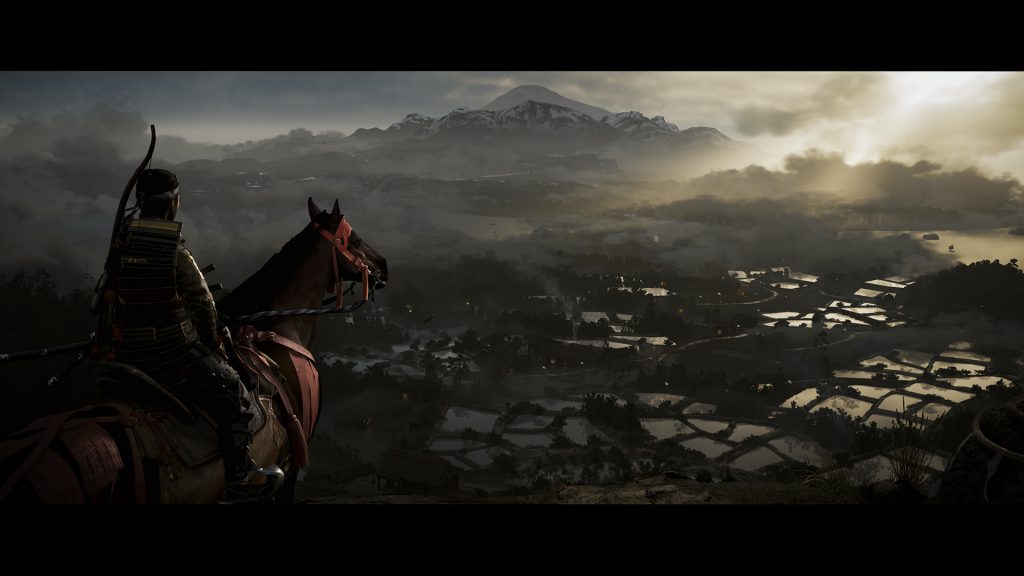 Garet loves his Strategy and RPG video games and cares deeply for the genres. Offline, he tell tales and heroic acts of characters that braved impossible odds in Dungeons & Dragons.
Previous post PlayerUnknown’s Battlegrounds spawns for Xbox One on 12 December
Next post Xbox One X confirmed for 21 Nov. launch in SG