Idol group Dempagumi.inc comes to Phantom of the Kill 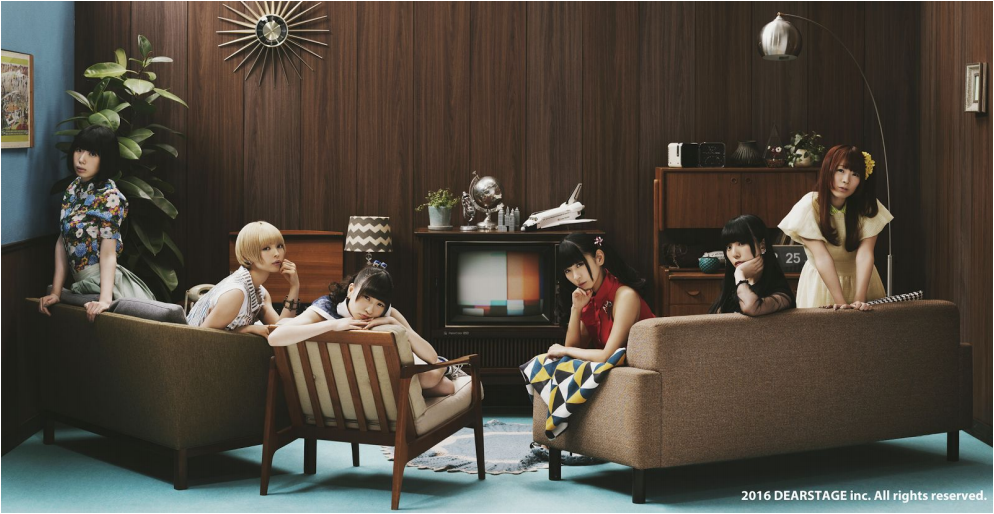 Starting next month, fans of Japanese female idol group Dempagumi.inc will get to see their favorite members represented in Fuji&gumi Games’ Phantom of the Kill.

All six idols will be represented as original Phantom of the Kill characters in a crossover event called “Dempa-Jacked”, which begins on July 1 for the global version. These 5-star units can be farmed via their relevant stages, much like the current crossover featuring Brave Frontier’s Selena.

(On a similar note, Brave Frontier players can recruit PotK heroes in their own event detailed here.)

Based in Akihabara, Tokyo’s anime and gaming mecca, Dempagumi.inc rose to fame like most idol groups did: on the strength of their members. In this case, the girls are all highly active in manga, cosplay, and video games, making them the perfect ambassadors for Phantom of the Kill.

In fact, their collaboration has already been running for years, giving us the game’s theme song, “Phantom of the Truth”, as well as cosplays and live performances at promotional events both domestic and overseas.

The Dempa-Jacked promotion was well-received in the Japanese version and has, unsurprisingly, made waves in the Global community too – if not over the idols themselves then it’s at the prospect of acquiring new, powerful units for free.

Phantom of the Kill is a mobile RPG with gameplay heavily inspired by Fire Emblem, the turn-based strategy series. While the story started falling short its combat system is pretty entertaining; read our thoughts about it here.

Ade thinks there's nothing quite like a good game and a snug headcrab. He grew up with HIDEO KOJIMA's Metal Gear Solid, lives for RPGs, and is waiting for light guns to make their comeback.
Previous post On the ground at Campus Game Fest 2016
Next post What’s New in Civilization VI