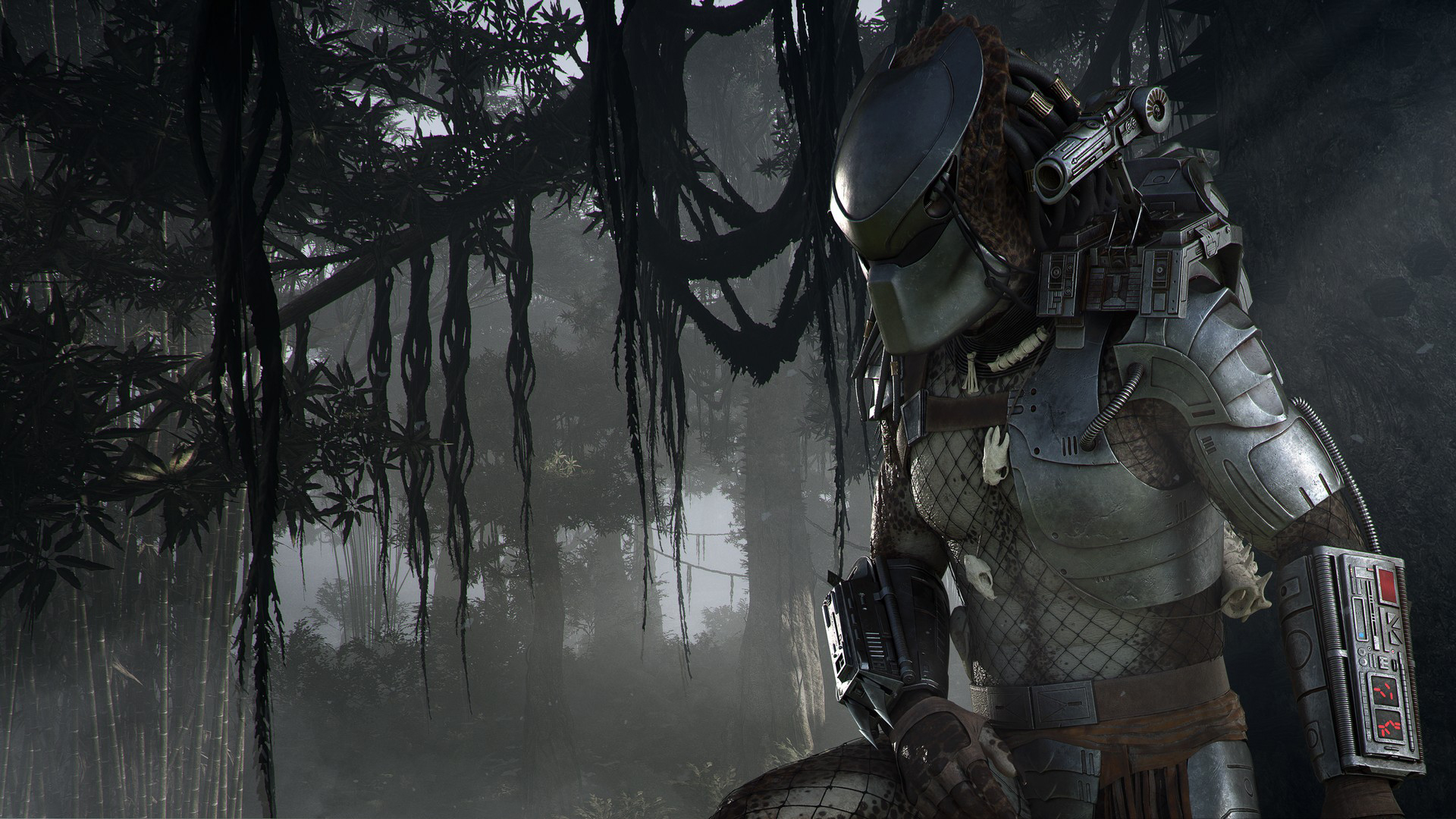 The Ghosts sure have their work cut out for them. As if taking down an entire cartel wasn’t trying enough, they must now face an enemy unlike any they’ve seen before: the Predator. Yes, that space-faring, trophy-hunting alien who graced the silver screen three decades ago.

For Ghost Recon Wildlands‘ Jungle Storm update, Ubisoft have paired up with Foxtnext Games to celebrate Predator‘s 30th anniversary. From now till January 2018, players may undertake their “most difficult fight” against the alien either solo or in a party of four. Besting the hunter lets you loot its mask, which does come with the famous thermal vision.

If you want to take things a little further, there’s a Predator Pack which includes “15 new customization items, weapons and an exclusive close combat move.”

There’s plenty more to Jungle Storm. Ghost War players have the new “Predator” assault class to look forward to, inspired by Dutch (Arnold Schwarzenegger) — the sole survivor — from the movie. He gets to use a Battle Rage that briefly grants him all Adrenaline boosts, touting either an M16 assault rifle or the MG121 LMG.

Alternatively, there’s the new “Pathfinder” marksman class for players who prefer a quieter approach. He’s undetectable by drones and trackers, has a light step that doesn’t trigger mines, and uses a crossbow to snipe his targets.

All that’s in addition to four new maps, a new player stats page, a revised quit penalty system, and a long list of changes and bug-fixing reflected on the official site.

Seeing the Predator in a Ghost Recon title will no doubt upset fans who lived through the series’ earlier days, but the update is a good incentive for absent owners to return to the game.

Tom Clancy’s Ghost Recon Wildlands is out now for PC, PlayStation 4, and Xbox One.

Ade thinks there's nothing quite like a good game and a snug headcrab. He grew up with HIDEO KOJIMA's Metal Gear Solid, lives for RPGs, and is waiting for light guns to make their comeback.
Previous post Sea of Thieves outlines multiplayer progression
Next post Star Wars Battlefront II now updated with The Last Jedi content