Home / Latest / Games / Holy Potatoes! What the Hell?! lets you mash some sinners

Holy Potatoes! What the Hell?! lets you mash some sinners 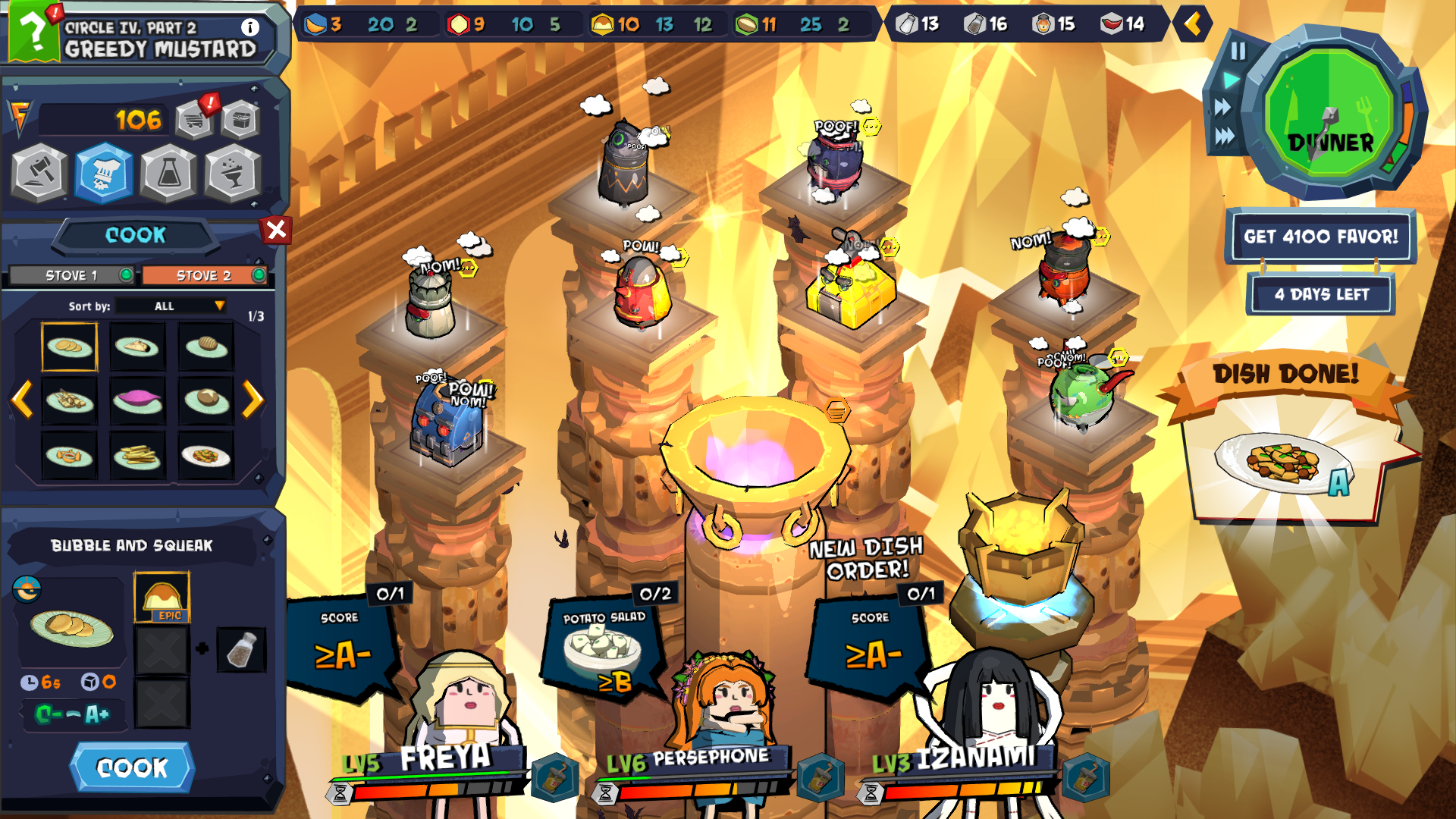 The spuds are back and they’re heading straight for the fryer. Daylight Studios are just about ready to release Holy Potatoes! What the Hell?!, the third game in their series of pop-culture infused management sims. After exploring the far reaches of space we’re now off to visit the taters in hell, which is something the demo lets you do right now.

I’ll let the developers do the pitching:

“Holy Potatoes! What the Hell?! is a whacky hell-themed cooking management sim where you take on the role of a chef in an Afterlife populated by potatoes! Sort potato sinners into cooking stations to extract sinfully delicious ingredients, cook up incredible potato-based recipes, and appease the gods in your Pantheon by serving them savory spud dishes!”

Perhaps getting to boil, mash, and put in a stew the characters you’ve spent years with provides some form of catharsis, but if all potato dishes are made from sinners then what do angel tots taste like? 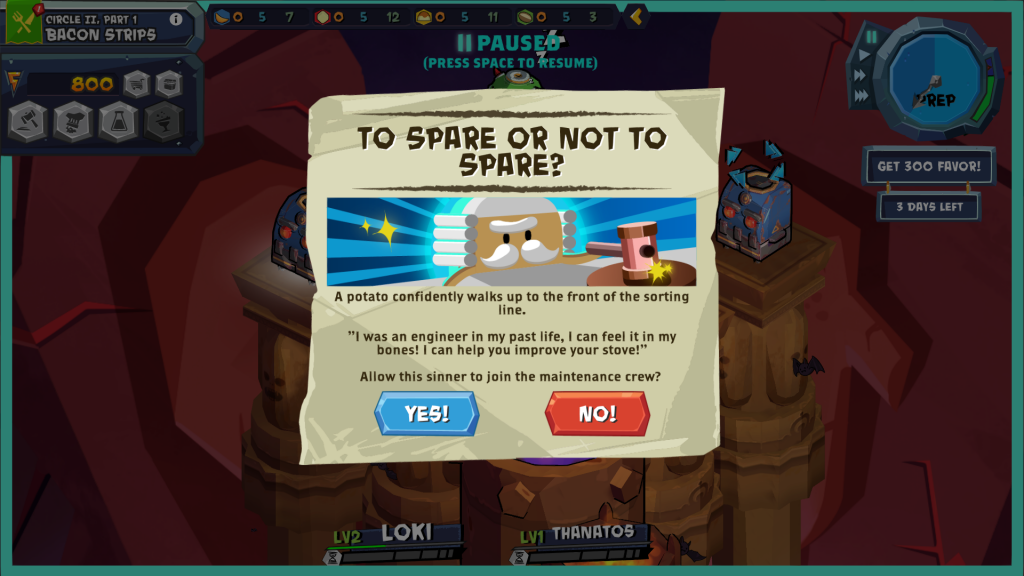 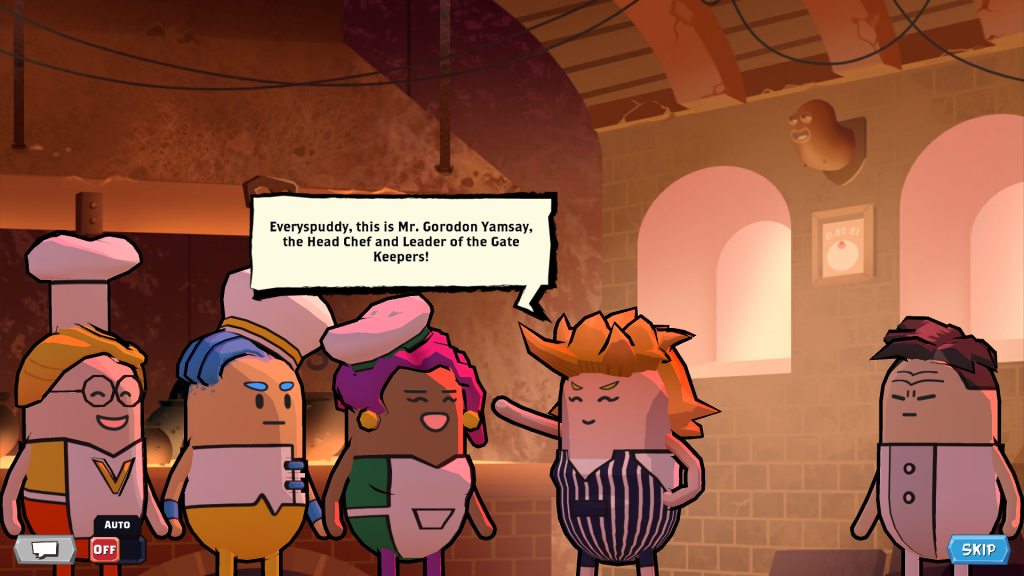 Looking through the description, it seems that Daylight are heading back to their roots by having a pure management sim. Their previous game, We’re in Space?!, featured combat and RPG mechanics not unlike FTL: Faster Than Light — it has a demo too, by the way. This back-pedal does raise some concerns about repetition settling in but I’m sure the developers have whipped up some new ideas to prevent that.

I just hope to see a spud god on a spud throne, as well as familiar potatoes from their previous games. It’d be hilarious to see some of them winding up in hell.

Ade thinks there's nothing quite like a good game and a snug headcrab. He grew up with HIDEO KOJIMA's Metal Gear Solid, lives for RPGs, and is waiting for light guns to make their comeback.
Previous post Gravity Rush 2 services go offline on 19 January 2018
Next post Review – The Alienware AW2518H gaming monitor lands in niche territory