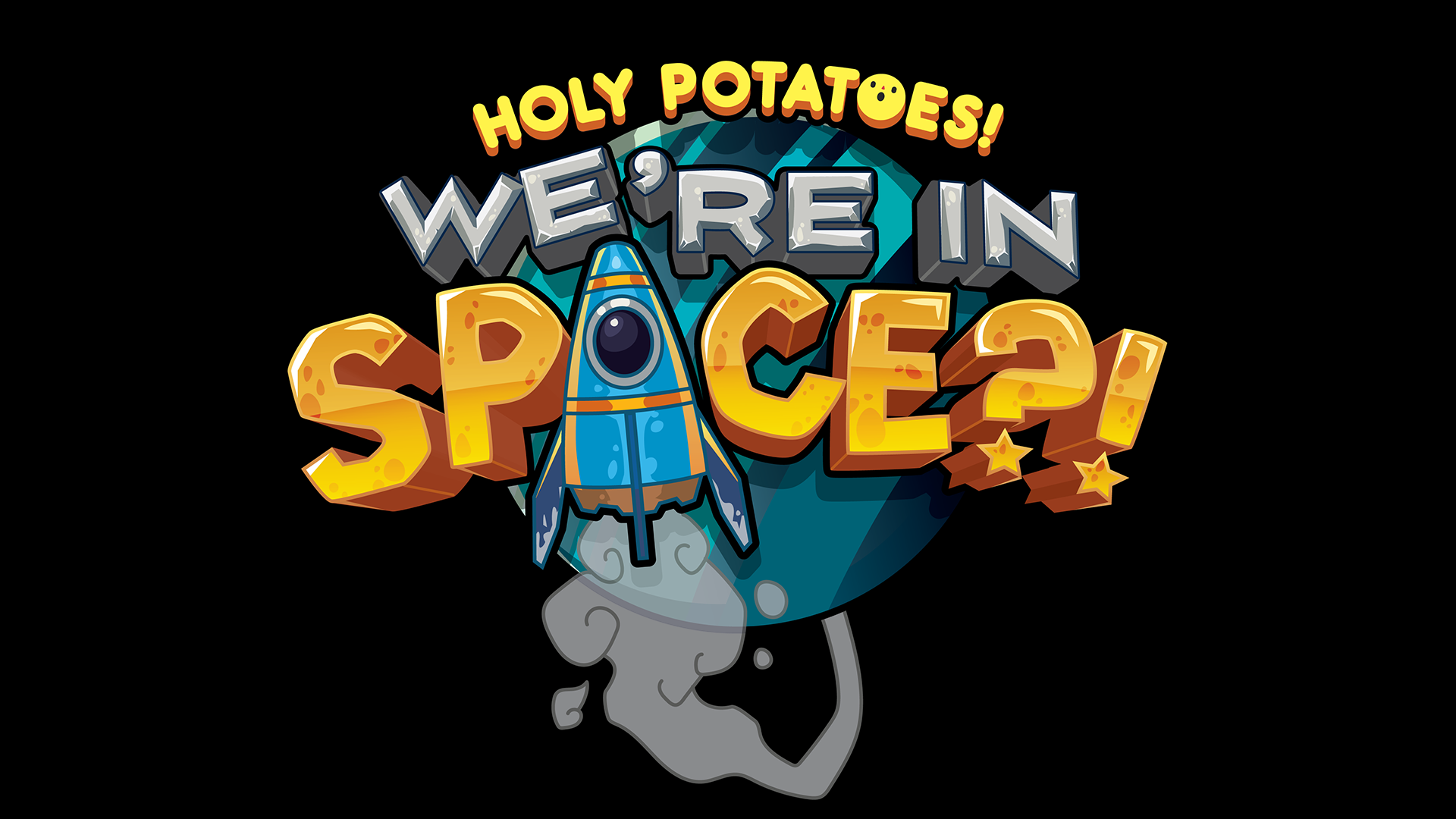 Daylight Studios’ Holy Potatoes! We’re in Space?! is coming to PC, Mac, and Linux on Feb. 15. The indie title is a follow-up to Holy Potatoes! A Weapon Shop?!, a cheery business simulator set in a tater-inhabited world. This time, players leave their smiths and forges behind for a space-faring adventure that promises danger, drama, and all new vegetables.

Holy Potatoes! We’re in Space?! is a space adventure game with management elements and turn-based combat. Manage your very own spaceship and explore a procedurally generated universe with dozens of planets to explore for resources, and enemies you can encounter for intergalactic space battles.

For all of its eye-catching artwork, pop culture references, and widespread YouTube coverage, A Weapon Shop?! faltered when it came to actual gameplay. Most criticisms focused on the game’s simple and repetitive nature, one that was better suited to mobiles than PC.

Singapore-based Daylight seems to have taken that feedback to heart, keeping the lovable spud characters and tossing them into a more active experience.

Maybe it runs on biofuels. At the core of all space exploration is the ship. Unsurprisingly, players in Holy Potatoes! We’re in Space?! are going to spend most of their time keeping it operational. That means hiring and managing crew members as well as deciding how to best spend gathered resources, be it on craft upgrades or weapons.

Your space spuds are going to need the firepower, too. They’ll encounter extraterrestrial races, some of whom may not be friendly, such as “cosmic carrots, zany zucchinis, obnoxious onions, and even space whales.” Daylight are teasing that there’ll be boss battles too, which is probably what happens when someone orders a salad. The nightmares that roam space.

Perhaps fellow nightshade vegetables such as tomatoes and eggplants would be more welcoming of their starchy kin.

Get a closer look at Holy Potatoes! We’re in Space?! on Steam. LINE users may want to check out this collaborative sticker set.

Ade thinks there's nothing quite like a good game and a snug headcrab. He grew up with HIDEO KOJIMA's Metal Gear Solid, lives for RPGs, and is waiting for light guns to make their comeback.
Previous post Mass Effect: Andromeda latest trailer reveals villain and cast members
Next post Review: Embracing the dreamy fall through Gravity Rush 2