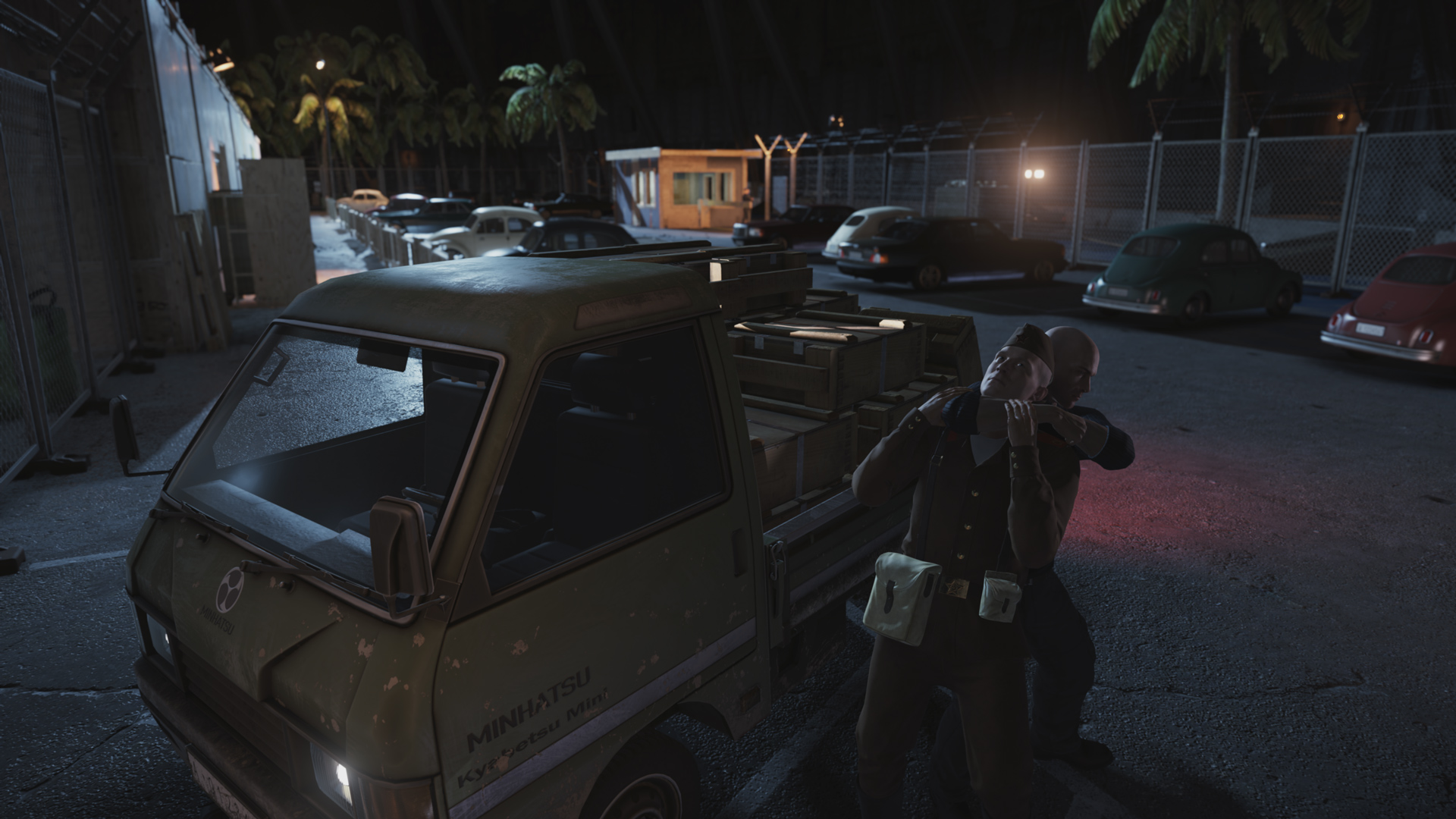 As if naming the sixth major entry in the Hitman series “HITMAN” isn’t confusing enough, IO Interactive and Square Enix have now announced that the upcoming stealth action-adventure is now an episodic series, with subsequent levels releasing monthly up until the season’s finale in late 2016.

In a New Year blog update, the developers wrote that they wanted to ensure the game had a level of quality that met player expectations.

“After a lot of consideration, we decided to take the full leap and publish HITMAN as a truly episodic game experience with a major live component. It’s not a decision we’ve taken lightly and we fully acknowledge that the decision may frustrate some players. But it is a shift that we believe will ensure the best possible foundation for this game and the future of HITMAN.”

Marked for an 11 March release, the US$15 (approximately S$22) Intro Pack contains both the Prologue Mission and the Paris location. Subsequently, Italy releases in April and Morocco in May. The game will follow this monthly schedule, covering confirmed locations such as Thailand and the US, until the season’s conclusion in Japan later in 2016. Beyond the Intro Pack, each new location will cost US$10 (S$15).

Alternatively, one can pay US$60 (S$87) upfront for the Full Experience — basically a season pass — or wait until the end of the year for a retail disc version. Intro Pack owners can upgrade to the Full Experience for US$50 too, even though it actually ends up costing more.

It’s strange to see a series built on lengthy, puzzle-solving campaigns turned into an episodic format with sandboxes, player-made contracts, and weekly events. It’s clear that IO Interactive wants to turn Hitman into a platform for serving digital content, which is great for the playerbase, but longtime fans may turn vocal if the campaign isn’t given the proper care in presentation and level design.

Perhaps that’s why they decided to artificially reboot the series with a “World of Assassination” tagline. For better or worse.

Hitman is developed for Windows PC, PlayStation 4, and Xbox One.  A beta arrives on the PS4 on 12 February, with a PC version available one week later. Furthermore, PlayStation owners will get six exclusive bonus contracts collectively titled The Saravejo Six.

Ade thinks there's nothing quite like a good game and a snug headcrab. He grew up with HIDEO KOJIMA's Metal Gear Solid, lives for RPGs, and is waiting for light guns to make their comeback.
Previous post Street Fighter V gets Asia-exclusive limited edition
Next post Bravely Second pre-launch demo coming on 11 Feb