Hit the hoops with NBA 2K16 for PC and Consoles 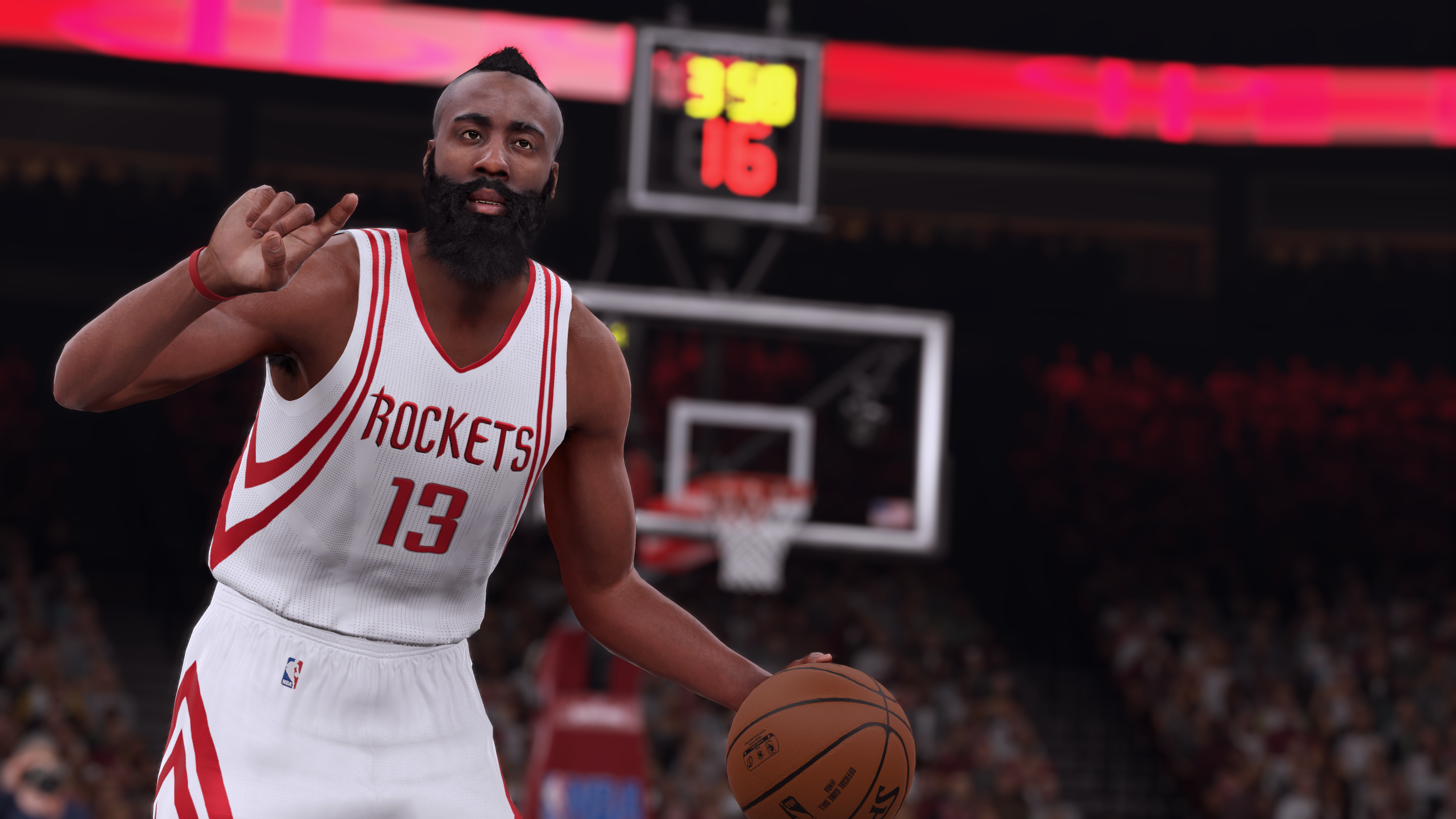 Basketball fans are probably playing NBA 2K16 already, the latest in 2K’s and Visual Concepts decade-old franchise. For those still sitting on the sidelines about it, here’s what’s new.

Before we delve into the new and shiny stuff however I’ll have to point out that Spike Lee’s involvement as a writer and director for the career mode has wound up being controversial.A number of users across Steam, Reddit, and gaming forums (NLSC and NeoGAF for example) point out that the mode contains an excessive amount of cutscenes with absolutely zero player input on the narrative. For a mode titled “MyCAREER” that’s awfully misleading.

Fortunately that’s just a slice of the 2K16 pie as the real meat of the matter lies in how it feels. In this regard the game doesn’t disappoint – the combination of a new motion engine plus new physics for the ball, rim and player collisions have made for a slick and better-looking experience. Par for the course in any annualized sports game, but the leap in quality is certainly noticeable this time. Athletes’ weights are now a very real consideration, as is their footwork.  Additionally, the hot-or-cold mechanic has been updated to better reflect real-world performance.

A new 2K Pro-Am mode sees fully customizable teams take on the court in livestreamed 5v5 tournaments. By customizable we’re not talking about a handful of preset designs and color swatches before calling it a day, but complete control over logos, uniforms, and even arenas. It’s just a shame that players can’t share these custom designs with others.

Some bad news for those on PC, though. Users report that the game isn’t as optimized as it can be, citing poor performance, bugs, and even crashes. Hopefully most of these problems get fixed in a patch soon, although dealing with the hackers is going to be a larger hurdle.

NBA 2K16 can be purchased for Windows PC and both Sony and Microsoft consoles. Face scanning is only compatible for the PC, PlayStation 4, and Xbox One versions, and Virtual Currency is not transferable between systems.

Ade thinks there's nothing quite like a good game and a snug headcrab. He grew up with HIDEO KOJIMA's Metal Gear Solid, lives for RPGs, and is waiting for light guns to make their comeback.
Previous post The PS4 finally gets its Version 3.0 update
Next post Zangief Joins the Street Fighter V Roster