Heroes of the Storm 2.0 is now live 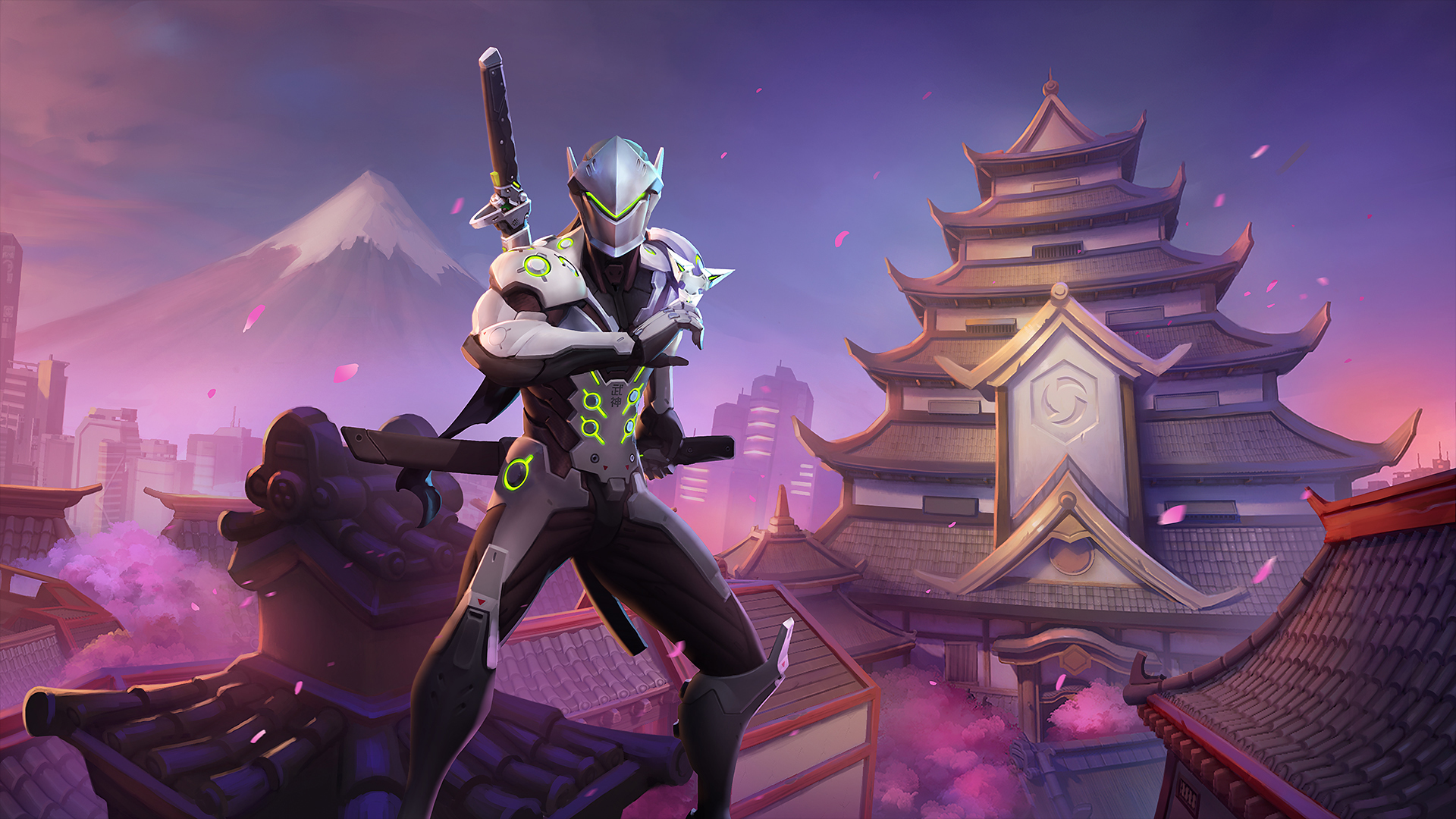 Update 2.0 for Blizzard Entertainment’s Heroes of the Storm is now live, bringing the MOBA’s overarching experience more in line with that of first-person-shooter Overwatch. Yup, we’re getting Loot Chests.

First on the list of changes is an overhauled progression system, tweaked to be “more frequent, meaningful, and rewarding.” A player’s account level is no longer capped though it is now measured by the sum of all hero levels gained. A basic Loot Chest drops with every level earned, while bigger rewards – Rare, Epic, and Hero-specific chests – are reserved for leveling milestones.

These Loot Chests contain four random items pulled from every hero and item table in the game. Interestingly, that includes playable Heroes and Loot Chest-exclusives, which means that all in-game content is available to every type of player, even those who are strictly free-to-play.

To keep the loot supply fresh, Blizzard has also introduced an avalanche of cosmetic rewards. It shouldn’t come as a surprise, considering how there weren’t many things to unlock in the original. They’ve covered the whole gamut of cosmetics here: announcers, voice lines, emojis, banners, sprays, and portraits.

Duplicates are turned into Shards for crafting at the Collection, the new in-game shop. It doubles as a catalog of everything in the game and is also where you’ll set-up loadouts (up to three each) for your heroes.

It’s also worth noting that they’ve introduced Gems to represent real-world currency; nothing new in the world of microtransactions, though it’s always been a practice designed to distract players from exactly how much they’re spending.

In any case, the full patch notes are available on the official site.

Accompanying the massive update are the cyborg ninja Grey Fox Genji from Overwatch and the “Javazon” Cassia, an homage to Diablo II’s fiery Amazon. They’ve also brought over a Hanamura battleground for Genji to frolick in, comprising of two lanes set within Shimada Castle. There’s even a payload mechanic involved, which you can take a gander at in the video below.

While Heroes of the Storm never did manage to dent the twin megaliths that is Dota 2 and League of Legends, the MOBA has enjoyed a measure of success amongst fans and esports circuits. The update is a timely revitalization for the title, which debuted in mid-2015. While fans of Blizzards IPs were thrilled at the idea, it was still released at a time when companies were indulging in the MOBA rush (which has now shifted to mobile). All Blizzard needs to do now is to steer the game down a clear path – competitive or casual?

Ade thinks there's nothing quite like a good game and a snug headcrab. He grew up with HIDEO KOJIMA's Metal Gear Solid, lives for RPGs, and is waiting for light guns to make their comeback.
Previous post ASUS ROG Claymore Gaming Keyboard Review – Two pieces, one keyboard
Next post SEGA lines up two Sonic releases for 2017