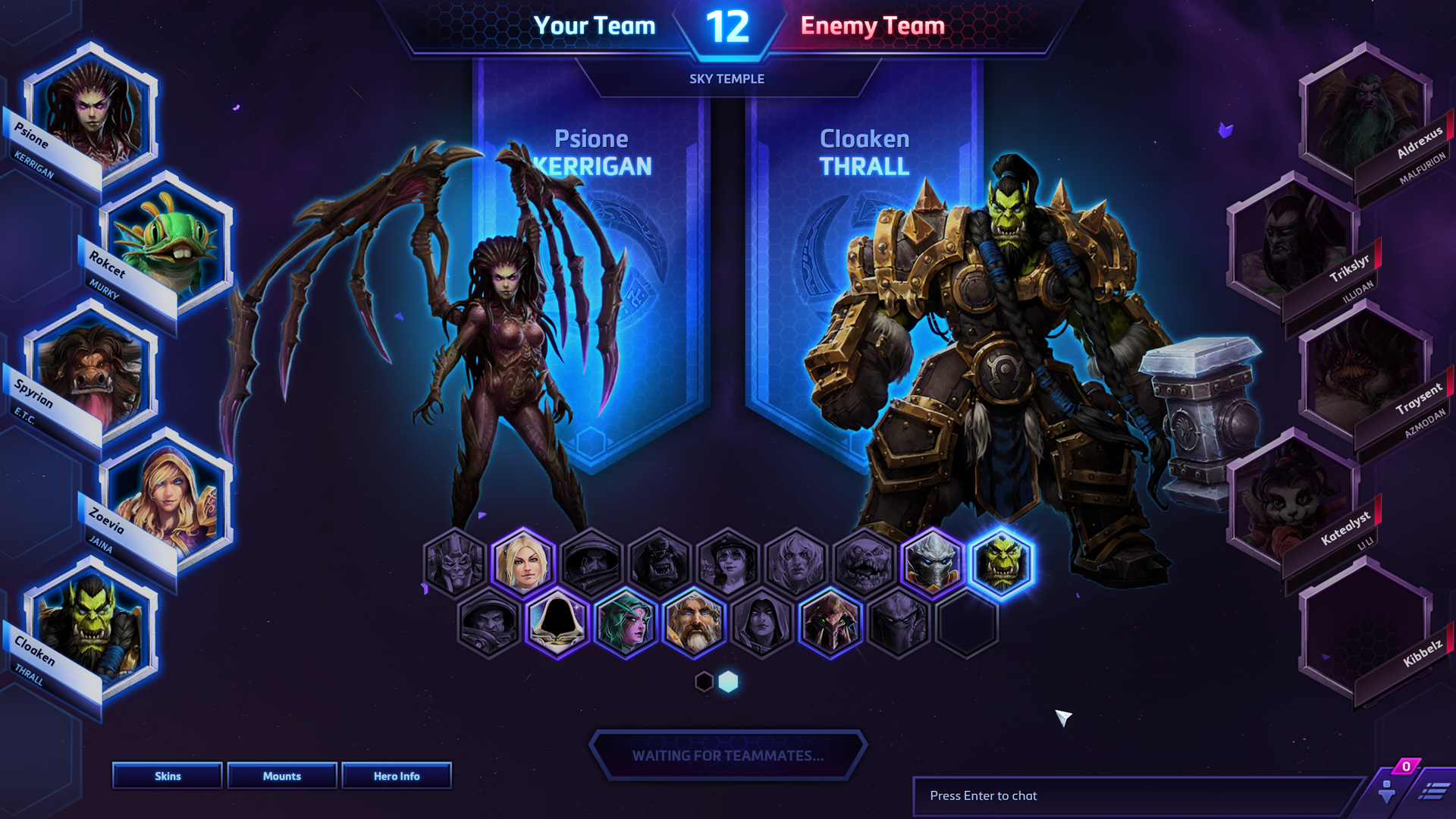 Blizzard Entertainment’s Heroes of the Storm has officially entered Closed Beta in Southeast Asia. For existing players, all progression and items purchased during the Technical Alpha will be transferred over.

They’ve covered basically everything that’s new in the five-minute trailer below. Noteworthy additions are the Hero League which allows for competitive ranked matches, the Draft Mode (pictured above) that lets players take turns choosing their Heroes, and a weekly sale to help you get the things you want.

For those wanting all the gameplay details, such as balance and hero changes, pore through the patch notes here.

Getting into Closed Beta

What’s the point of reading patch notes if you’re not in the game already? Well if you happen to reside in Singapore, Thailand, Malaysia, or Philippines then you could very well be on your way to being a beta tester.

Asiasoft will have a “Heroes of the Storm Beta Key Redemption App”, the details of which will be announced later this month on the official Southeast Asia Facebook page. We’ll update once we hear anything new. Ade thinks there's nothing quite like a good game and a snug headcrab. He grew up with HIDEO KOJIMA's Metal Gear Solid, lives for RPGs, and is waiting for light guns to make their comeback.
Previous post Evolve’s Fourth Monster Is the Behemoth, All DLC Outlined
Next post Rockstar Delays GTA V PC to 24 March